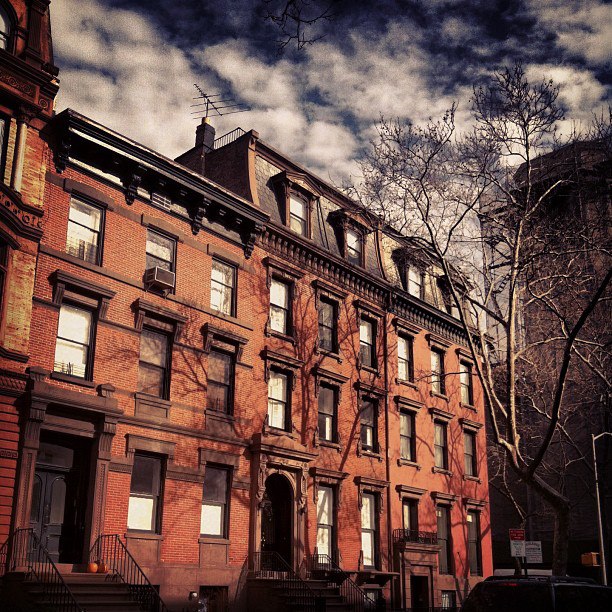 The Brooklyn Book Festival, the city’s largest free literary event, is happening on Sept. 22. But before heading to Borough Hall for the day-long juggernaut of discussions, panels, readings and events, take a walking tour of Brooklyn Heights the day before to bone up on the neighborhood’s rich literary history with Jason Koo, the founder of Brooklyn Poets, a nonprofit that celebrates Brooklyn’s legacy as the birthplace of American poetry through readings, workshops and events like Saturday’s B.I.G. Tour. The tour starts at 4pm at Cadman Plaza West and will walk by places like the building where Walt Whitman printed the first edition of Leaves of Grass, the house where Truman Capote lived while he completed Breakfast at Tiffany’s and In Cold Blood and Norman Mailer’s former residences. It turns out lots of America’s literary greats lived in the Heights, including Arthur Miller (with and without Marilyn Monroe) and Truman Capote. Koo is also hosting a reading series on Friday night at Studio 10 in Bushwick, as part of the Brooklyn Book Festival Bookend Events, featuring poets Natalie Diaz, Rachel Eliza Griffiths and Cornelius Eady. Both the tour and the reading are free, just like the festival that inspired them.