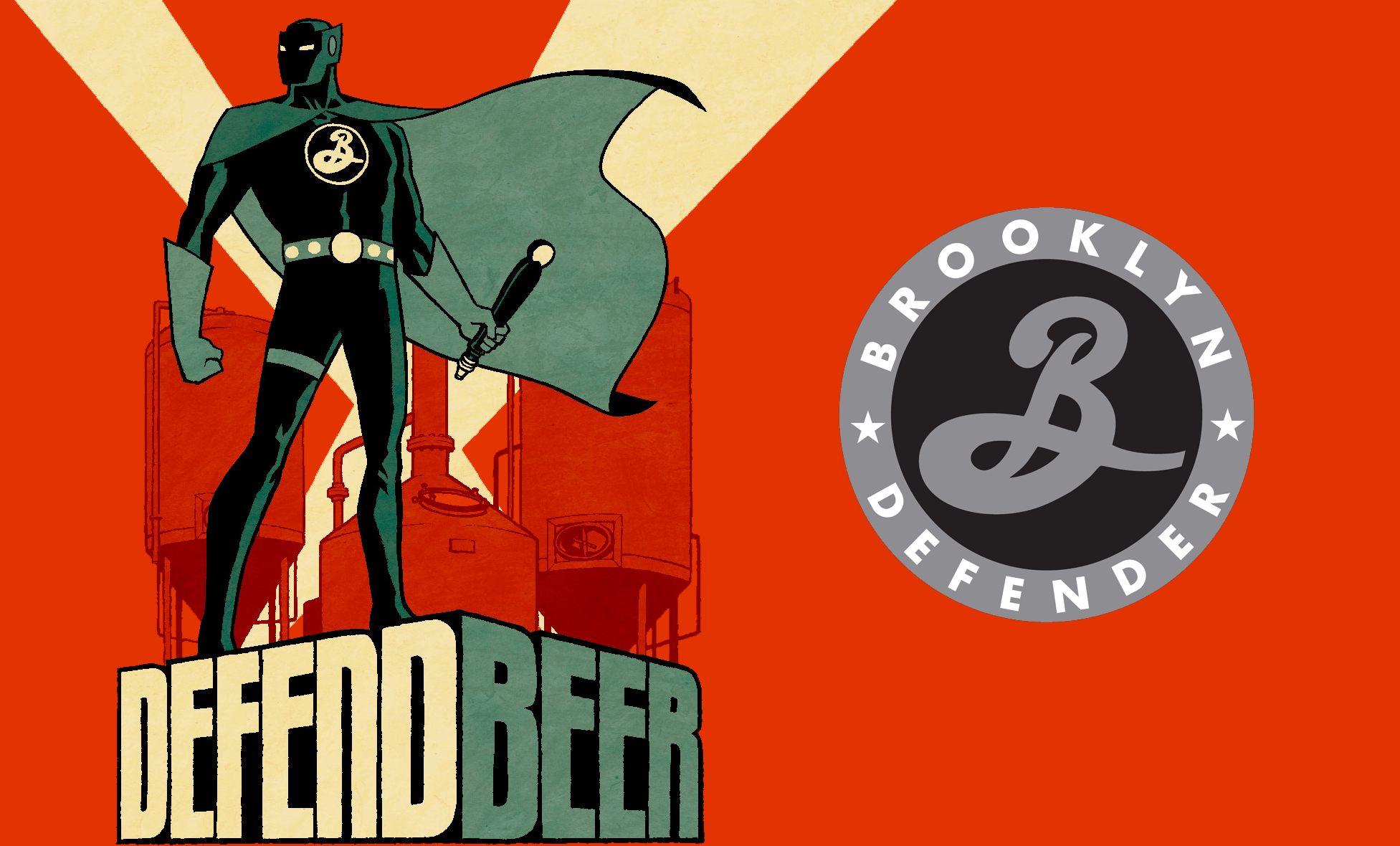 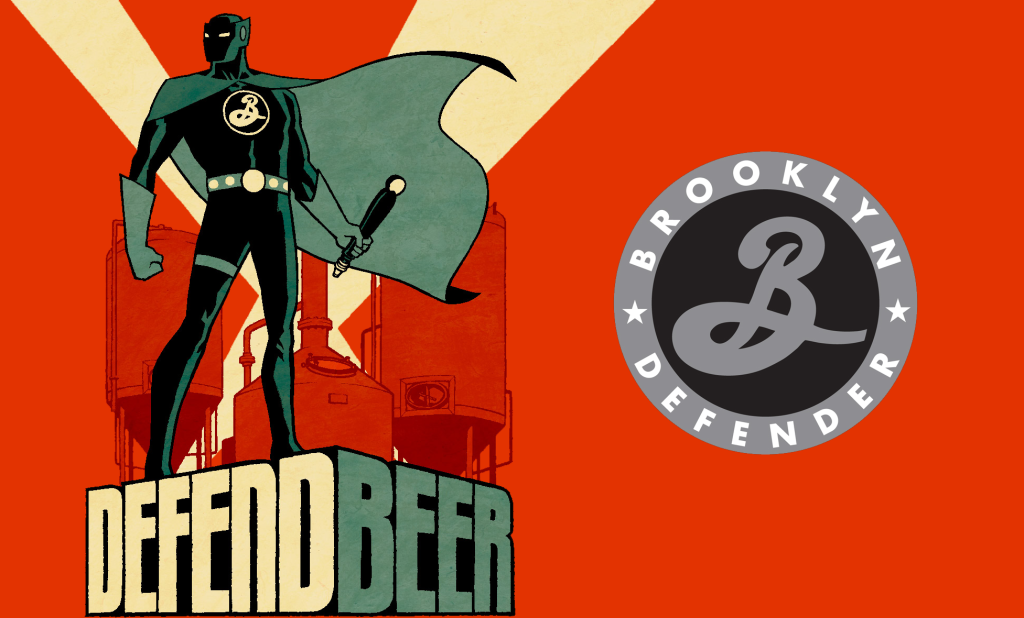 Not sure if these hops have super powers, but Brooklyn Brewery is unmasking its Comic Con inspired beer, Brooklyn Defender, on Oct. 1 at Pine Box Rock Shop. Photo: Brooklyn Brewery

Real nerds go to Comic Con, and this year they’ve got Stan Lee coming through, Billy West (voice of Ren and Stimpy from season three on) and tons of panels and events. But you’ll have to wait ’til October for all of that. Luckily, each year Brooklyn Brewery teams with the Comic Con peeps to bring out their own super hero a little early on. It’s the Brooklyn Defender, protecting us from cheap light beers not worth half the hangover, and evil “foam jobs” that try to latch on to our taste buds and rip them from our tongues! On Tuesday, Oct. 1, prepare to strap yourself to a stool at Pine Box Rock Shop, order a pint of Defender and receive a complimentary Defender pint glass designed by artist Cliff Chang. It’s Defender Pint Night and the villainous cowardly suds will go flat and hide in their taps.