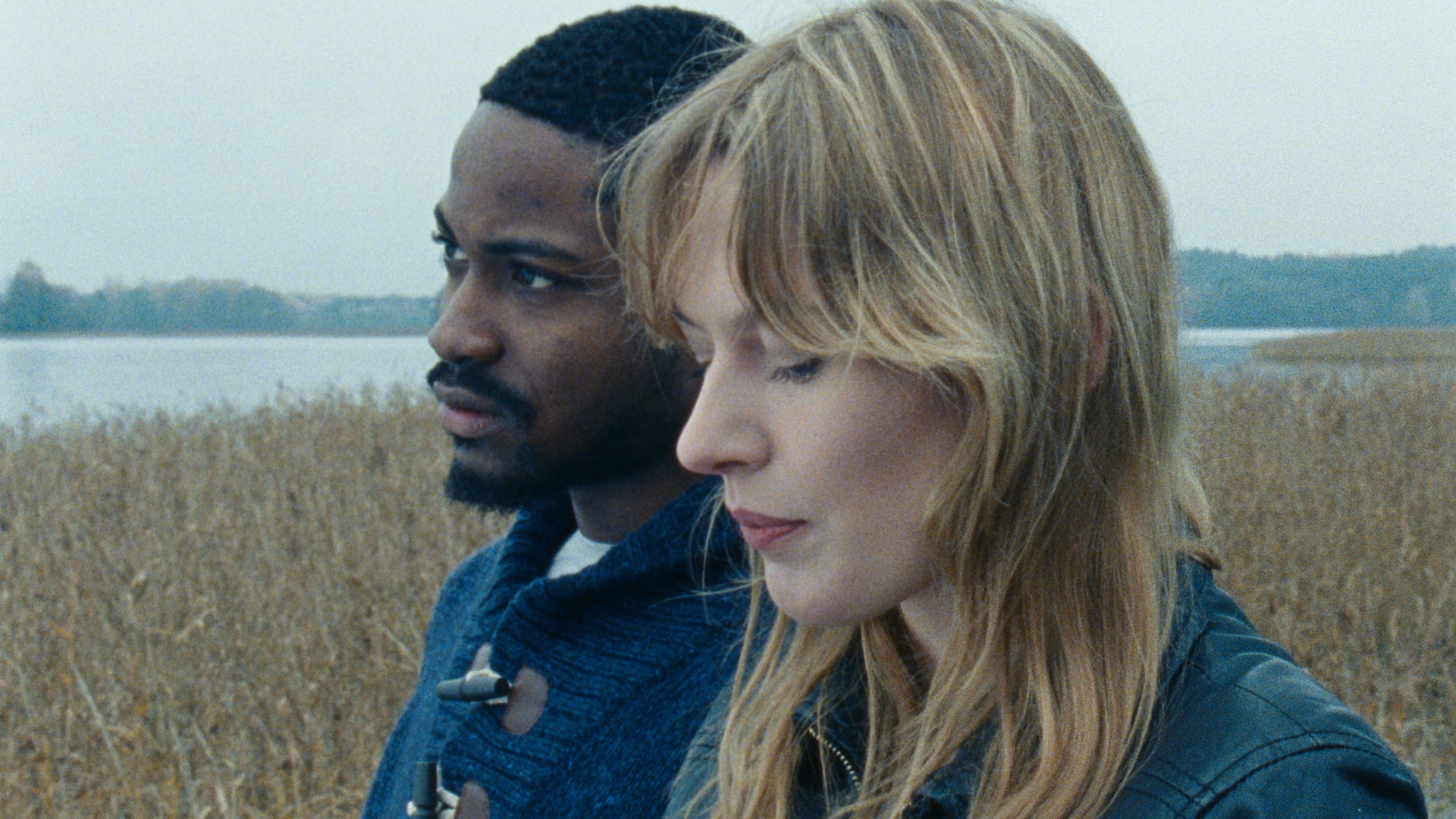 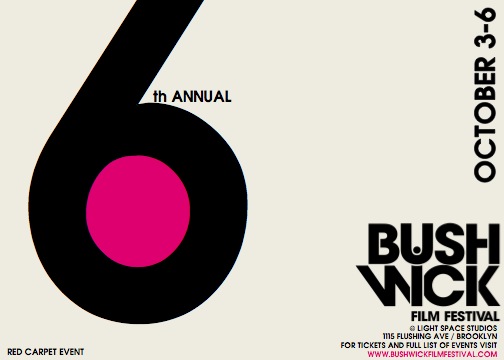 Kweighbaye Kotee, filmmaker and Bushwick Film Festival co-founder, says she immediately felt at home when she moved to Bushwick seven years ago, because of the neighborhood’s combination of young artists and Latin American immigrants. “I was coming from both ends,” says Kotee, who recognized not only a thriving arts community, but elements of her cultural identity as well–she immigrated from Liberia to Newark when she was three. “I saw my family—the story of my family. I know how it feels to be in an underserved community and not feel like you have a voice. I wanted [mine] to not be like every other gentrification story. I wanted to contribute to it developing in a different way.”

And so the Bushwick Film Festival, now in its sixth year, was born. This year’s festival, which starts today and runs through Oct. 6, is being held at Light Space Studios. The opener, We Will Riot, was shot in Bushwick and Lithuania, where the main character, an up-and-coming NYC DJ, travels to meet his estranged grandmother. A Q&A with director Romas Zabarauskas and the cast will follow the U.S. premiere on Oct. 4.

The lineup includes an Oct. 5 screening of Una Noche, written and directed by Lucy Molloy, who screened her first film at the inaugural BFF in 2008. The film follows three teenagers escaping from Havana to Miami, and won three awards in the narrative feature category at the 2012 Tribeca Film Festival.

Works from Bushwick filmmakers Brett Glass (The Misadventures of Incredible Dr. Wonderfoot) and Natalia Leite (The Game) and animator Morgan Miller (Woman Who Hates Plants) are part of the Oct. 6 short film program. Feature films include an Oct. 5 screening of the drama Roxie and an Oct. 6 showing of the eco-documentary Elemental. 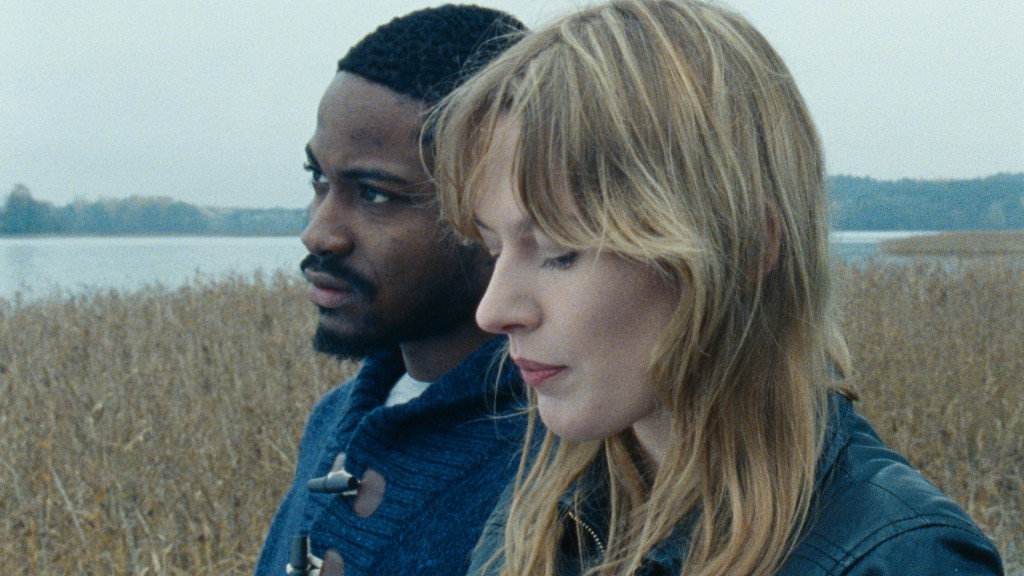 Ten percent of ticket sales from the festival will go to Rainbow Town, a home in Liberia for children orphaned and displaced by civil war and the subject of a 2010 documentary of the same name.

A New Media Interactive Day on Oct. 5 has been added to this year’s festival lineup, with an expert panel, followed by a screening of film projects, including The Taxi Takes on the World, a collection of conversations between cab drivers and passengers; Colorism, a documentary that explores discrimination; and Surveillance Siddhi, a short film based on an MIT-developed algorithm that gives a visual representation for human emotion. The new media portion of the festival also features three web series, including East WillyB, based on the Latino community in Bushwick.

Kotee and BFF partner Meenakshi Thirukode also recently launched a program called Bushwick Diaries, which encourages people to share their stories about Bushwick on the social media and storytelling platform Cowbird. Next spring, they’ll expand the festival’s community outreach with a six-week youth film program, an adult indie film school and a course to educate small business owners on the use of social media.

Kotee hopes to have a positive impact on how Bushwick develops. “I thought that I had not only the ability to do that, but I was really passionate about it,” she says. “That’s why I fell in love with Bushwick and I could use everything I had to contribute—filmmaking and storytelling.”