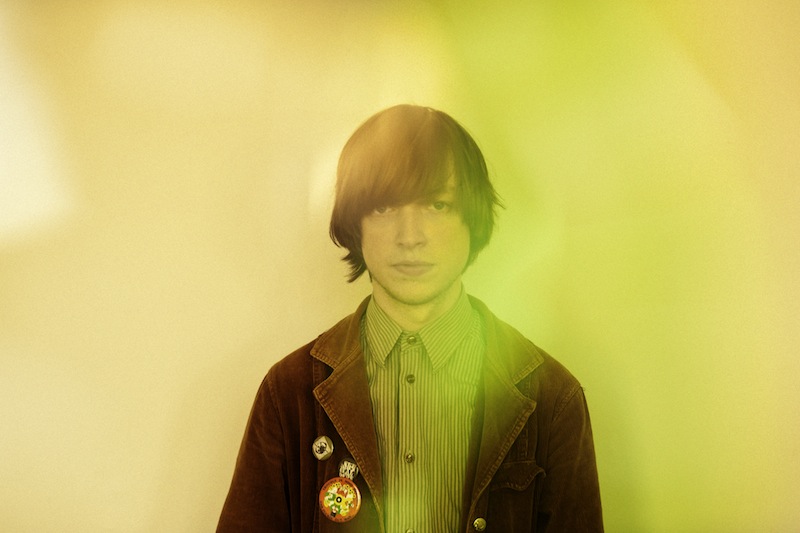 “I really wanted to have full control of most of the creative process,” Gardner said. “The things that I hear in my head, I wanted to translate that as directly as possible, and for me the way to do that was by doing most of it myself.”

Gardner released his debut record, Cabinet of Curiosities, in February, which he recorded and produced in his home studio in Swaag, Netherlands. The record drips with kaleidoscopic melodies, dreamy, reverbed vocals and melancholy guitar, all blended together in lush arrangements reminiscent of Syd Barrett, John Cale and Nick Drake, particularly on the hazy ballad “One Eyed King.” He released his newest single, “The End of August,” a timely nod to the changing seasons, as a 7” late last month.


A veritable one-man band, Gardner played most instrumentation himself, including guitar, mellotron, keyboards and harpsichord. Only the drums proved too unwieldy; he enlisted friend Jos van Tol to play percussion on the record.

Gardner assembled a band for a coast-to-coast tour, and though he wishes he could have more control over the live set, he’s learning to let go.

“I’m really focused on so many details that it’s impossible to get everything perfect in a live situation,” Gardner said. “But that feeling of sharing that atmosphere with so many people at the same time replaces the feeling of being too hung up on all these details that aren’t perfect.”