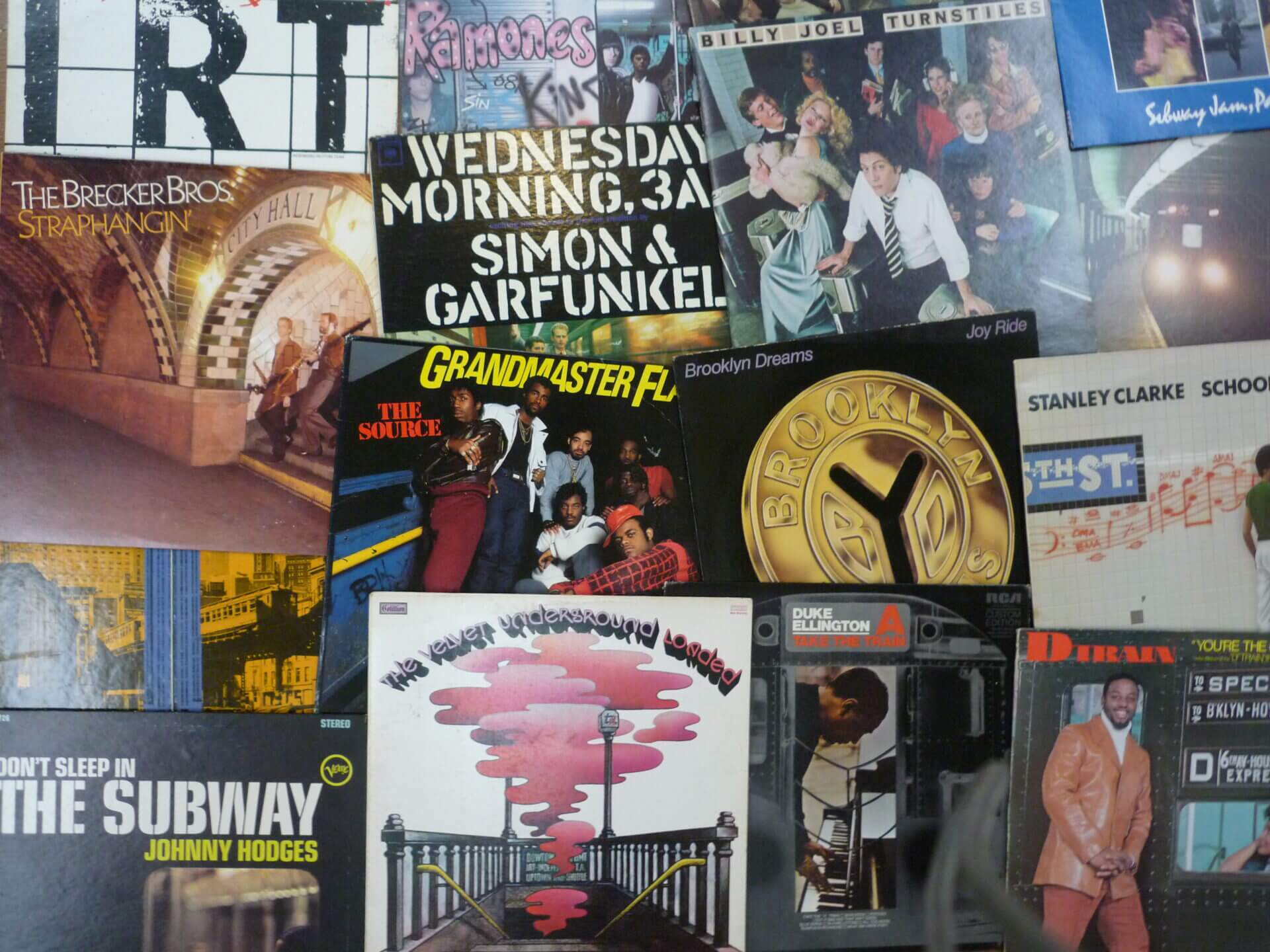 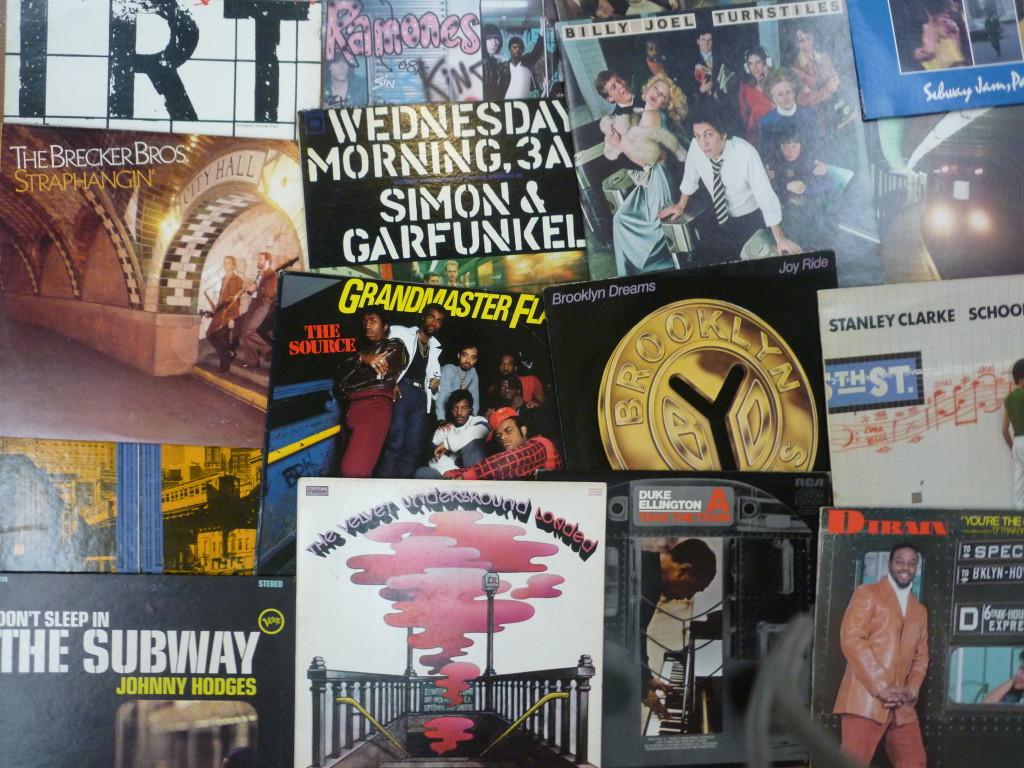 Michael Jackson strutting his stuff in the Hoyt-Schermerhorn subway station for the music video for Bad might be the most iconic instance of the city’s public transportation system playing a part in creating recording industry artwork, but it’s not the only one. As it turns out, there is an exhibition’s worth of album covers featuring images of NYC’s subways and stations stretching back through the annals of pop-culture to the 1950s, which the New York Transit Museum painstakingly put together for its current exhibition, Album Tracks: Subway Record Covers on display now through Jan. 12. Along with the album art, the exhibition features a special, behind-the-scenes video from the making of Bad, and to celebrate its new record collection, the museum is throwing a karaoke party on Wednesday, Oct. 16. Anyone who comes out to croon a tune will be backed up live by The Golden Boyz of New Brunswick and plied with some liquid courage from Brooklyn Brewery. Snag tickets here and start thinking of a song to sing.