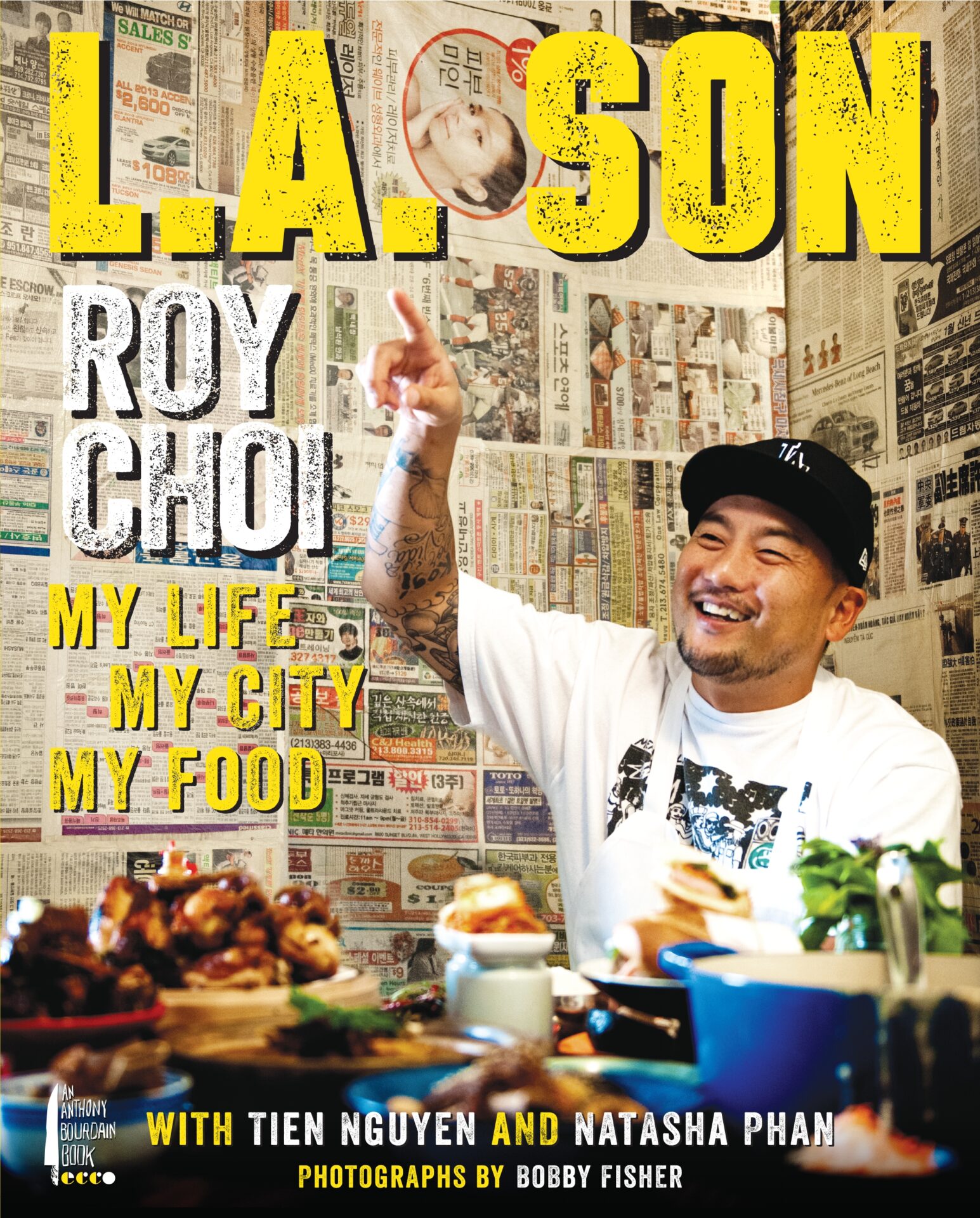 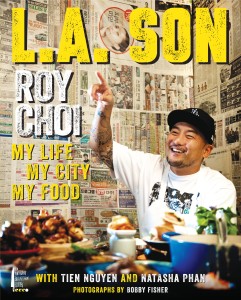 This is one event that’s sure to sell out, which is why we’re giving you a two-week heads up on powerHouse Arena’s book launch party for L.A. Son: My Life, My City, My Food by Roy Choi, who’ll be in town from the West Coast on Nov. 5 to celebrate the publishing of his new cookbook memoir, which will cover everything from his rise as one of Los Angeles’ most sought-after chefs to his co-founding of Kogi taco truck–we’re still holding out hope that Choi will bring his Korean BBQ to Brooklyn–for now we’ll have to settle for reading about it in Choi’s new book. The $85 tickets are much cheaper than a roundtrip to L.A., and the cost includes a copy of the book, wine and food from Momofuku and Momofuku Milk Bar. Oh, and did we mention Anthony Bourdain will be on hand, too?