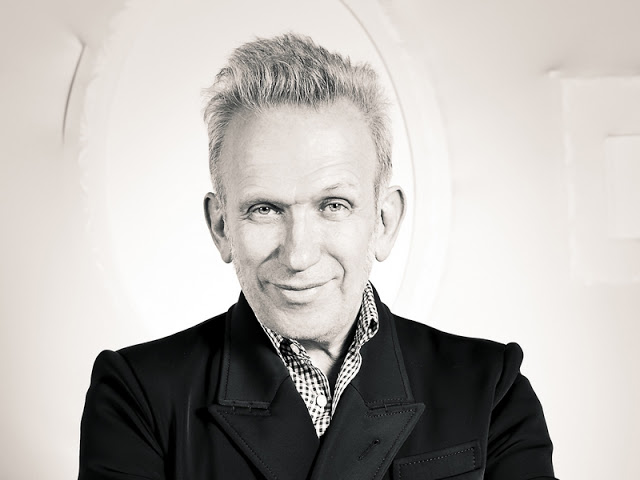 Whether you know him by name or not, French fashion designer Jean Paul Gaultier is responsible for some of the most defining moments in pop-culture, and fashion, of the past few decades. Madonna’s cone bra? That was him. The resurgence of sailor stripes? Him again. Gaultier has also created a litany of career-defining red carpet looks over the last few decades and joined Marc Jacobs as an advocate of men in skirts. His fashion house is better described as a circus, and he’s invited us all to join him under the Big Top at the Brooklyn Museum, where Jean Paul Gaultier: From the Sidewalk to the Catwalk makes its East Coast debut on Oct. 25. The multi-medium exhibition traces the designer’s storied career from the 1970s to now, highlighting his inspiration for his collections and featuring 140 of his most iconic looks.