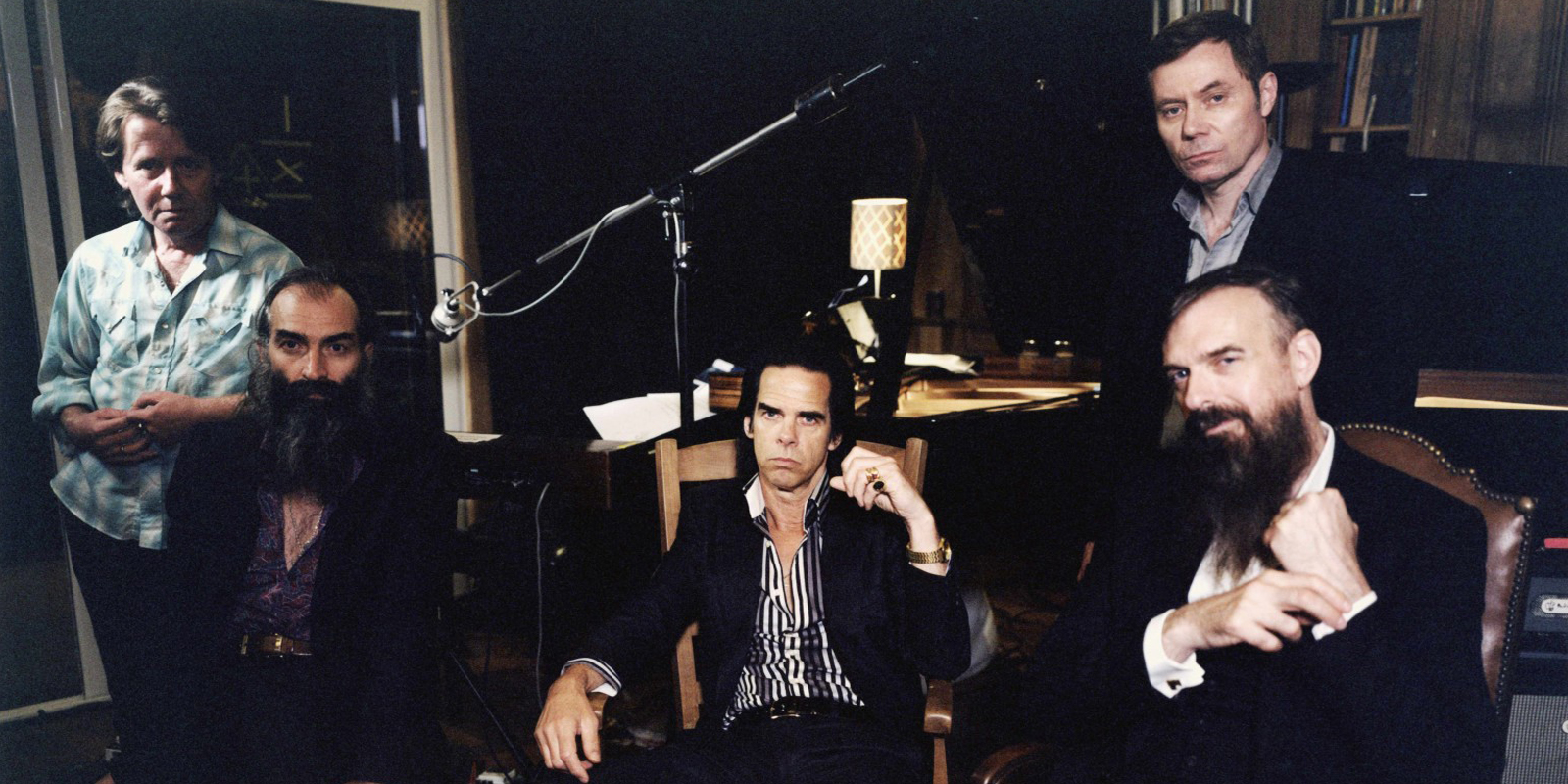 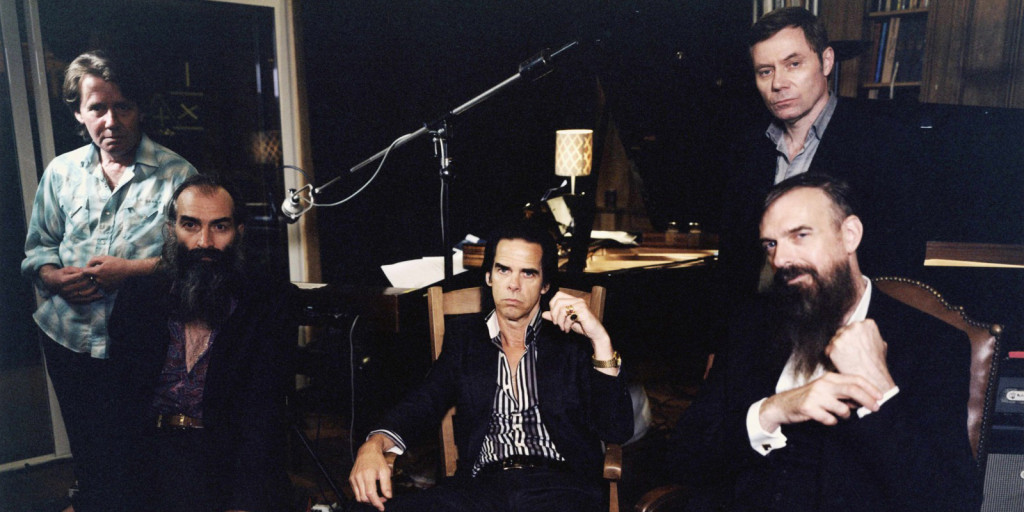 Winter hasn’t officially started yet, but it’s already time to start thinking ahead to summer, at least when it comes to buying tickets to next year’s Celebrate Brooklyn. Despite opening their own permanent event space earlier this fall, BRIC will continue hosting their summer concert series outside in Prospect Park, and they’ve just announced that Nick Cave and the Bad Seeds will headline the first confirmed benefit concert of summer 2014 on July 26. Even though the show is still months away, these nights always sell out–and this one, in particular, is expected to, as the Australian rock band’s 2013 American tour sold out completely. Tickets are $71.90, fees included, and are up for grabs as of Nov. 22 at 10am.