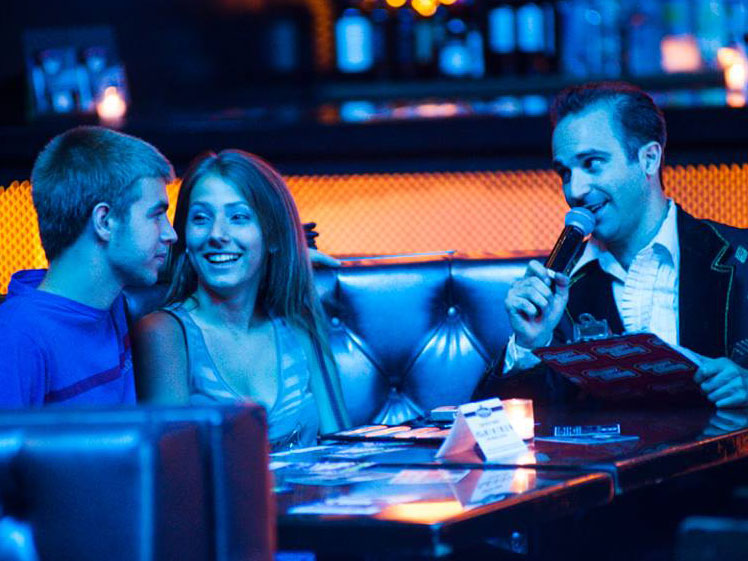 Anyone who has been to a trivia event at a Brooklyn bar knows that things can get pretty competitive and absurdly arcane very quickly. Over the years, I have personally seen teams quote entire scenes from Designing Women verbatim and sweep categories like “Middle-Earth Animals,” which, incidentally, could also be called “Trivia Category in Which Kate Hooker Could Not Possibly Be More Useless.” If you’ve been scared off of pub quizzes because you lack total recall of each and every iota of news and pop culture that has surfaced since the dawn of civilization, Littlefield just might have the solution: the 2013 Flashback Trivia-O-Rama taking place this Dec. 10 at 7pm. All you need to succeed in this six-round, multimedia competition presented by The Big Quiz Thing is an awesome short-term memory—the material will be strictly limited to events, personalities, entertainment and “unclassifiables” from the past 12 months. So study up on the NSA and Miley Cyrus, and grab yourself a ticket now for just $8.–KH