The holiday party season is coming on hot and heavy now–need some conversation starters to go with that spiked eggnog? Read these 10 recent stories and you’ll be up-to-date on the latest developments in the NYPD’s stop and frisk policy, know which Brooklyn bar is taking a stand against of-age drinking (yes, you read that correctly), and what actual lesbians are saying about that one sex scene in Blue is the Warmest Color.

1. The Rat Hunters of New York 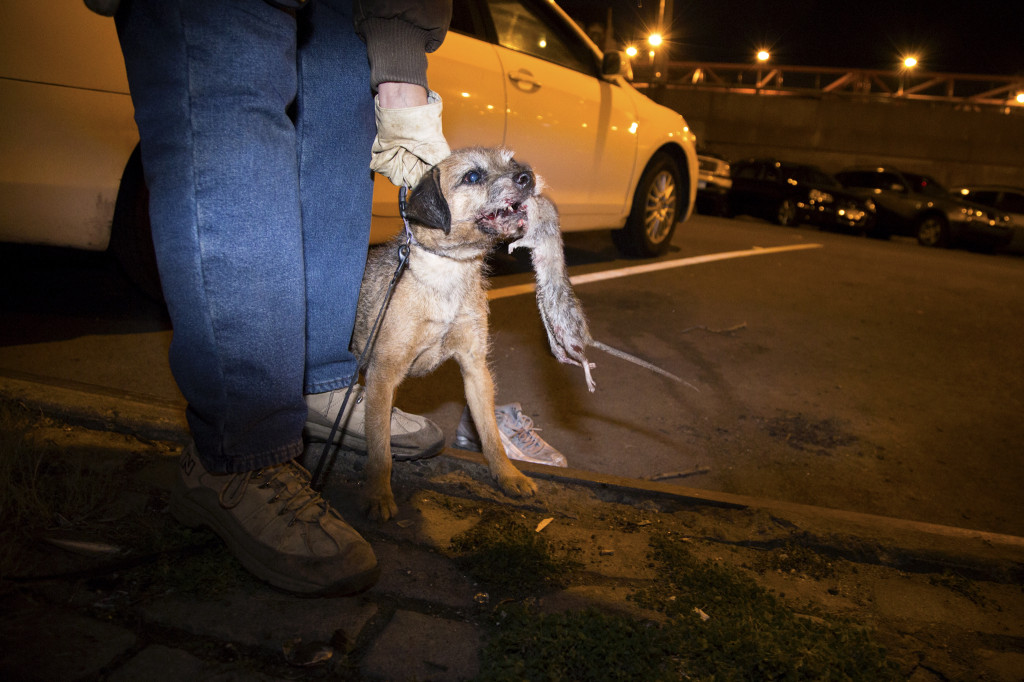 Richard Reynolds and his rodent-sniffing band of terriers are on a mission to rid Brooklyn and Lower Manhattan of rats, one chase at a time. It’s like a British fox hunt, without the tweed and class tension.

Is it true that the book world is no place for a woman? Brooklyn Based talked to five female writers to get their take on sexism in the publishing world.

The remaining members of the Brooklyn Band Yellow Dogs talked to Gothamist about the loss of two of their members in a triple murder suicide, and their vow to continue making music.

4. Chatting with Icy and Sot 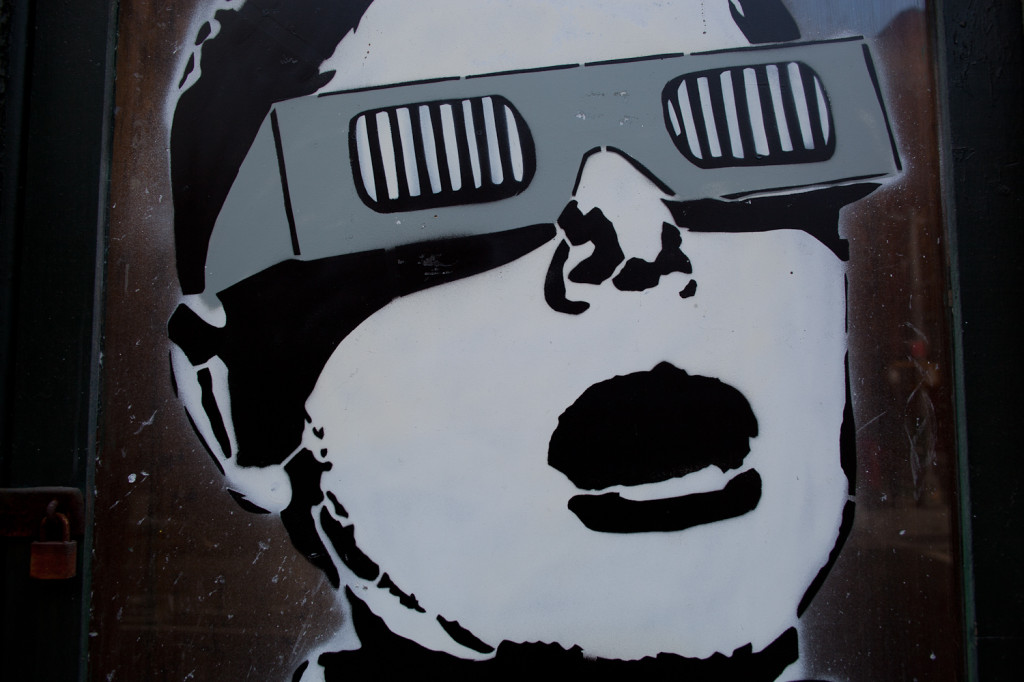 Earlier this year, Narratively profiled Icy & Sot, two Iranian street artists who were roommates and tourmates of the Yellow Dogs. The younger brother, Sot, was also shot and survived the attack in Bushwick.

One Columbia Waterfront District bar is taking a stand against the legally drunken youth of New York by adding a bouncer and raising the drinking age to twenty-five. Why? “Because young people are annoying.” Well, you can’t argue with the truth.

6. The Wood Frame Houses of Wallabout 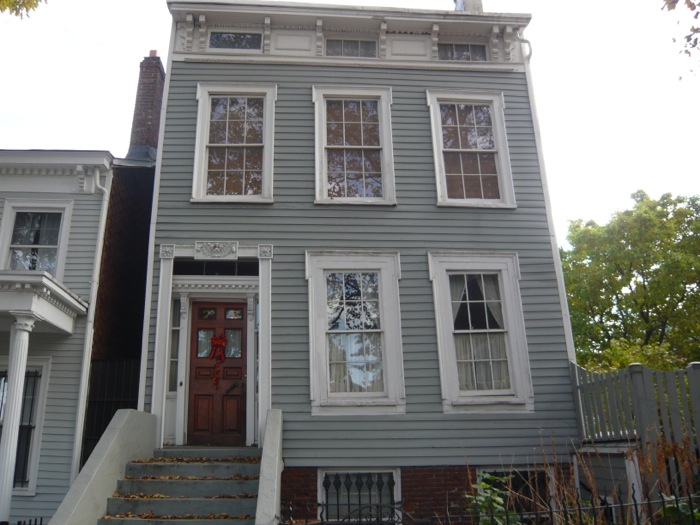 7. Blue is the Most Talked About Color 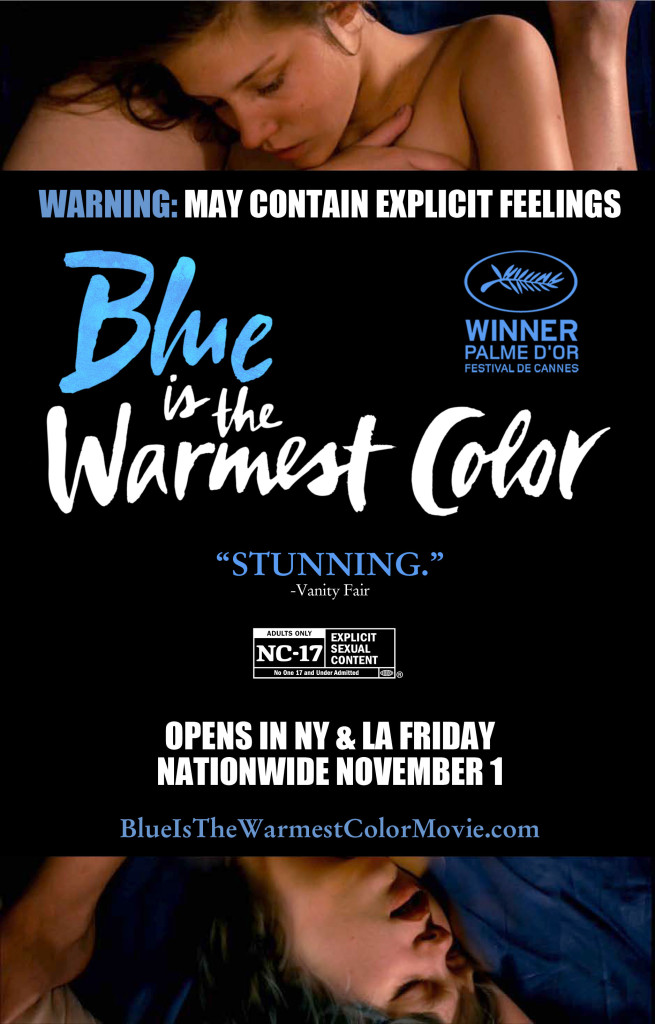 We could do a whole top 1o list of rants and raves this month about the talky indie hit/lesbian sex romp that is Blue is the Warmest Color. See Brooklyn Based’s own take here. We also particularly enjoyed Brooklynite Heather Dockray’s glib response posted over on Filmdrunk.

With Halloween come and gone, it’s time to get serious about wizardry. Apparently, there’s a growing interest in witchcraft in New York, with Bushwick’s Catland bookstore attracting witches in large numbers. 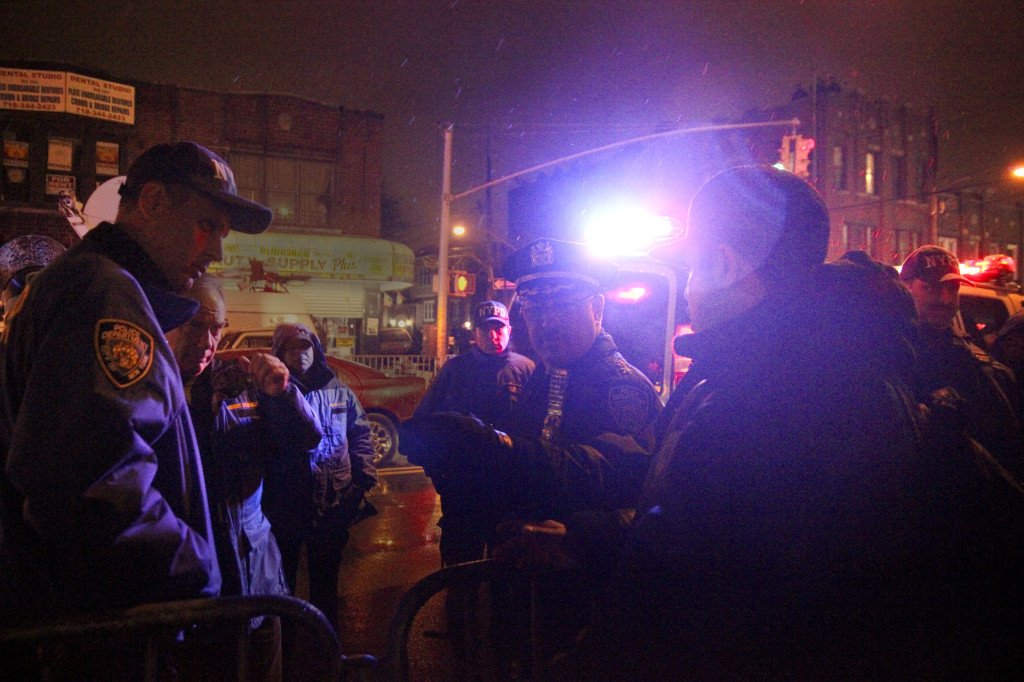 With the court battle over NYPD’s stop-and-frisk tactics still raging, one determined New Yorker sets out to take care of this thing all by himself.

10. Brooklyn Calling: From the Beastie Boys to Bill De Blasio

Breaking news: Brooklyn is trendy and in the news. Even the New Yorker knows about it, which means it must be over.