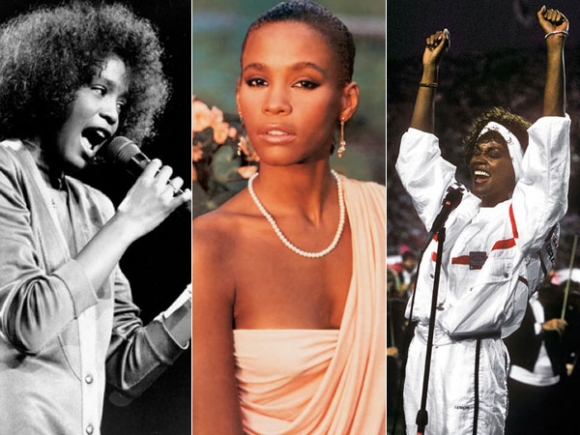 Start your vocal warm-ups now and head to Cameo Gallery on Jan. 20 to perform as part of the Whitney Houston Jukebox Musical. Lend your voice to the singing legends songs as part of a funny, musical homage to Ms. Houston.

Do you believe the children are the future? Do you get So Emotional? Do you Wanna Dance with Somebody? Put those eighth-grade chorus skills to the test at an event that sounds delightfully weird: the Whitney Houston Jukebox Musical: A Hastily Written Masterpiece Starring the Audience at Cameo on Monday. A trio of comedians from UCB and Punderdome 3000 have written a musical based entirely on the late Ms. Houston’s extensive oeuvre, and now they need to cast it! Audience members can volunteer for singing or non-singing roles, but really, why would you deprive the public of your smashing rendition of I Will Always Love You, previously performed exclusively in the car with the windows rolled up, any longer? This might just be your One Moment in Time to steal the stage, so just relax, Exhale (Shoop Shoop), and break a leg!  Tickets are only $10.