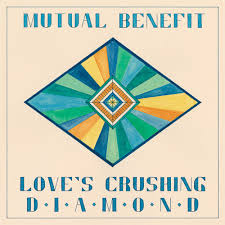 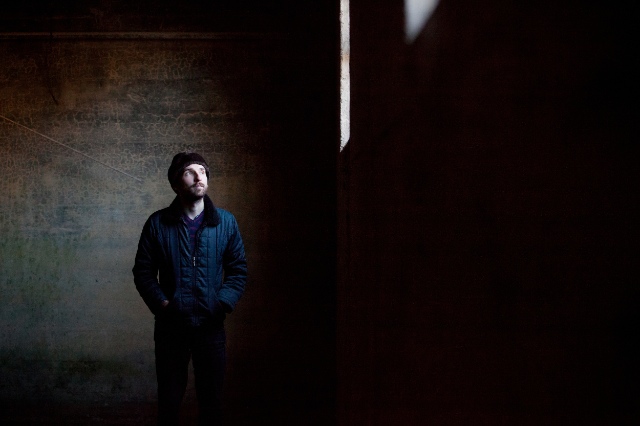 Had Jordan Lee, the leader of the indie folk group Mutual Benefit, put out the band’s recent debut album on a self-released cassette as it was intended, most likely not many people would have heard it. (Lee once ran a label that released music only on cassettes.) Fortunately, friends intervened and started a label to help release the album, titled Love’s Crushing Diamond. Then the record’s popularity on Bandcamp drew the attention of Other Music, who signed Mutual Benefit.

In middle of all of this, Mutual Benefit has drawn the attention of Pitchfork, Rolling Stone and Stereogum. It’s not a bad start for Lee, whose music was previously issued as singles and EPs prior to the full-length debut. “It’s hard to work on something and not get any feedback or anything,” Lee, who is from Ohio and is now based in Brooklyn, told me from the road. “This was the first time that I was able to just sit with something for about a year-and-a-half and put it out. Maybe I’m just getting a little older.”


Love’s Crushing Diamond is an exquisite-sounding atmospheric work of folk influences with orchestral arrangements and lush vocal harmonies. And if it sounds somewhat free-form and spontaneous, there’s a rationale behind it–Lee is a fan of field recordings, most notably of the ones done by the ethnomusicologist Alan Lomax. “It was about documenting instead of perfection,” said Lee. “Even though there was a lot of tweaking that went into the record, it was important to keep some of the mistakes and imperfections in there so it sounded like a human made it instead of some robotic thing.”

As for the delicate songs on the record, which seamlessly blend one after the other, they’re tied together thematically, says Lee. “There’s a couple that I was working on and it just didn’t work within the realm of the universe that I was creating. It was very important that it was musically cohesive but also lyrically, just like tackling these themes of loss.”

The album’s first single, “Advanced Falconry,” draws from a complicated back story that first began with  the arrest of a friend who didn’t pay his fare at a New York City subway station, and then later with the end of a relationship between Lee and his girlfriend, who was into birdwatching. “It’s totally absurd, but I was starting to feel like chasing the feeling of happiness or contentment is just as ridiculous as being a dude trying to call a falcon to land on your arm,” Lee said. “It’s a thing that really doesn’t happen naturally.”

As of this writing, Mutual Benefit is still on a tour that includes two shows in Manhattan and Brooklyn and a first-ever jaunt through Europe. Meanwhile, the band members will not be short on music during the long trips in between cities. “So we’re traveling as a group of eight,” says Lee, “and our friends that are coming in to help sell merch and stuff, they forgot to bring blankets. But they probably brought two dozen cassette tapes to listen to in the car. So we’re still keeping the dream alive.”