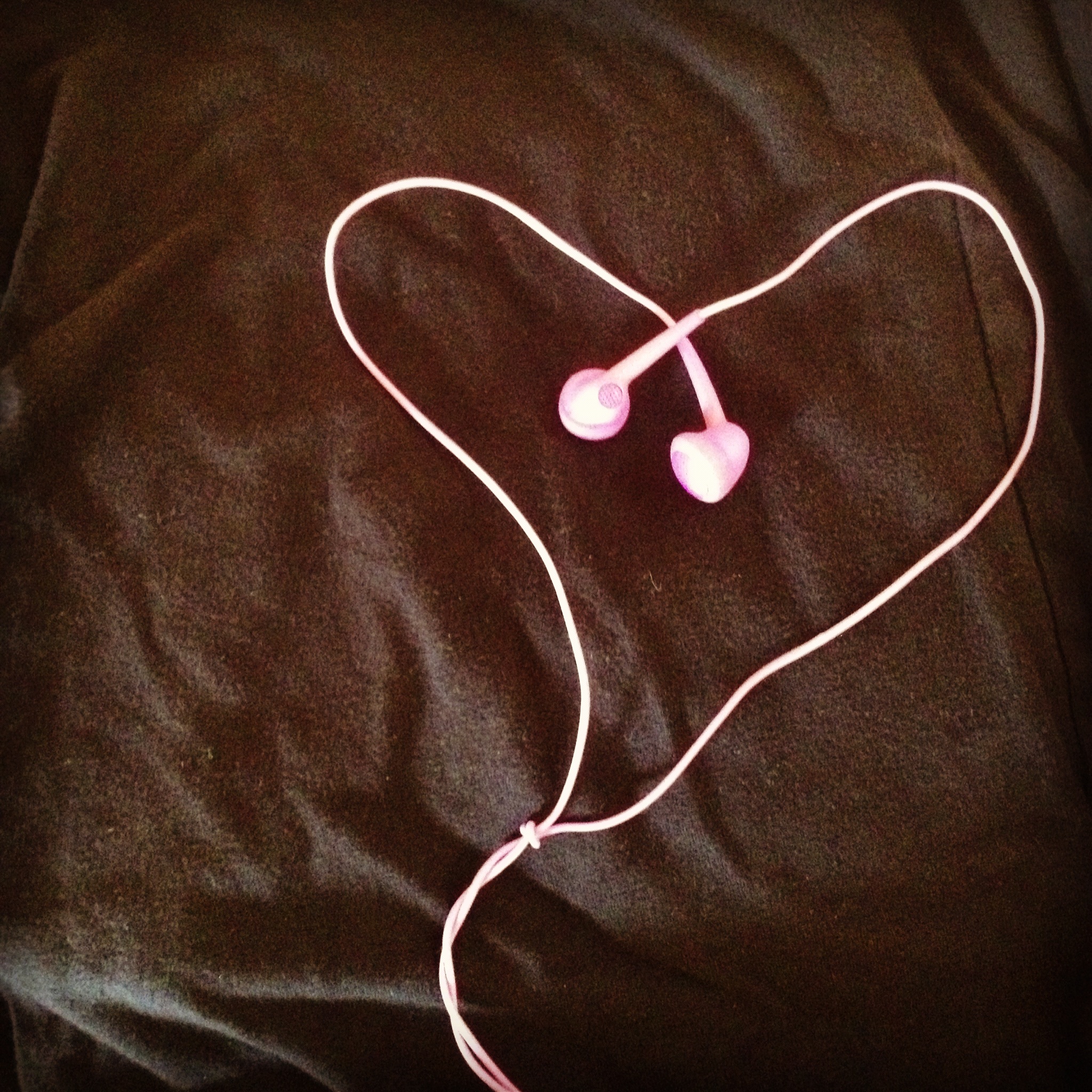 I generally love holidays. Valentine’s Day, however, is definitely not one of them. My feelings haven’t changed about this most overrated day at all over the last several years–in fact, my dislike has been further compounded by a recent “Dear John” letter I received from someone I first met online and then later went on a date with. (It was your typical “It was nice meeting you, but…”)

On Valentine’s Day, there’s nothing more depressing than seeing other people getting flowers delivered or hearing love songs on the radio, especially when you’ve just raised your hopes a bit and then been disappointed.

Fortunately, there’s also music for everyone out there, like myself, who may feel down in the dumps today. So thanks to the miracle of Spotify, I decided to make my own anti-Valentine’s Day playlist. A few of the choices on this list are rather self-explanatory, from 10cc’s epic “I’m Not in Love” to Cee Lo Green’s massively-popular “Fuck You.” But there are also plenty of relatively minor and obscure tracks from the rock, pop and R&B genres that reflect the feelings of many  other single people in my position. Thus, you have alt-rock kings like Morrissey and The Cure’s Robert Smith alongside veteran acts such as The Stones and Bad Company, some ’80s New Wave tracks by Naked Eyes and Device; and soul music courtesy of Harold Melvin and the Blue Notes and Oran “Juice” Jones.

The playlist has some noticeable omissions too, including “You Ought to Know” by Alanis Morissette” and “In the Air Tonight” by Phil Collins–I didn’t want to make it too obvious–but the brokenhearted sentiment permeates through all the songs here. So enjoy the music and happy Valentine’s Day – not!