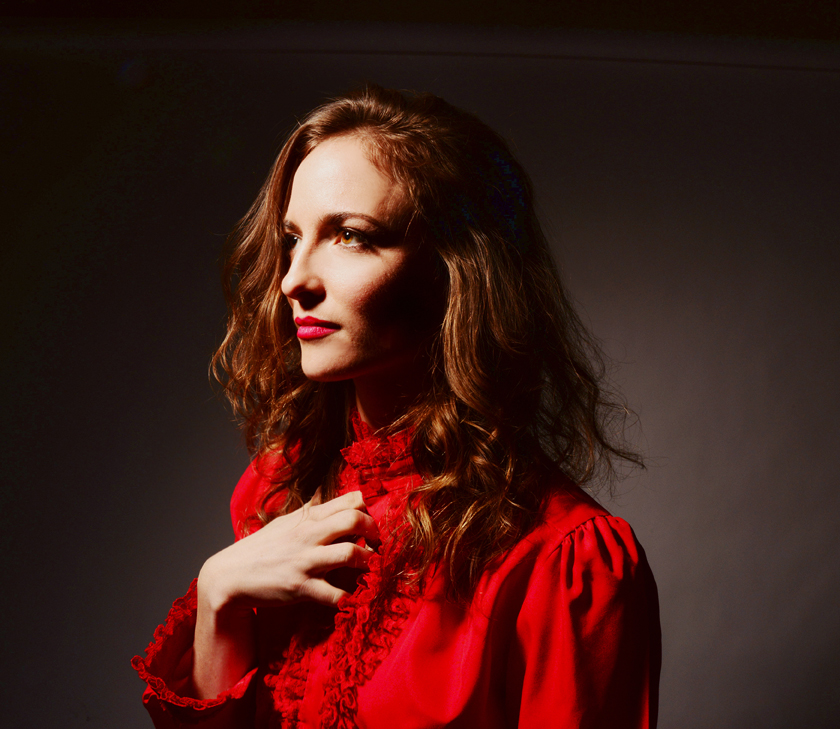 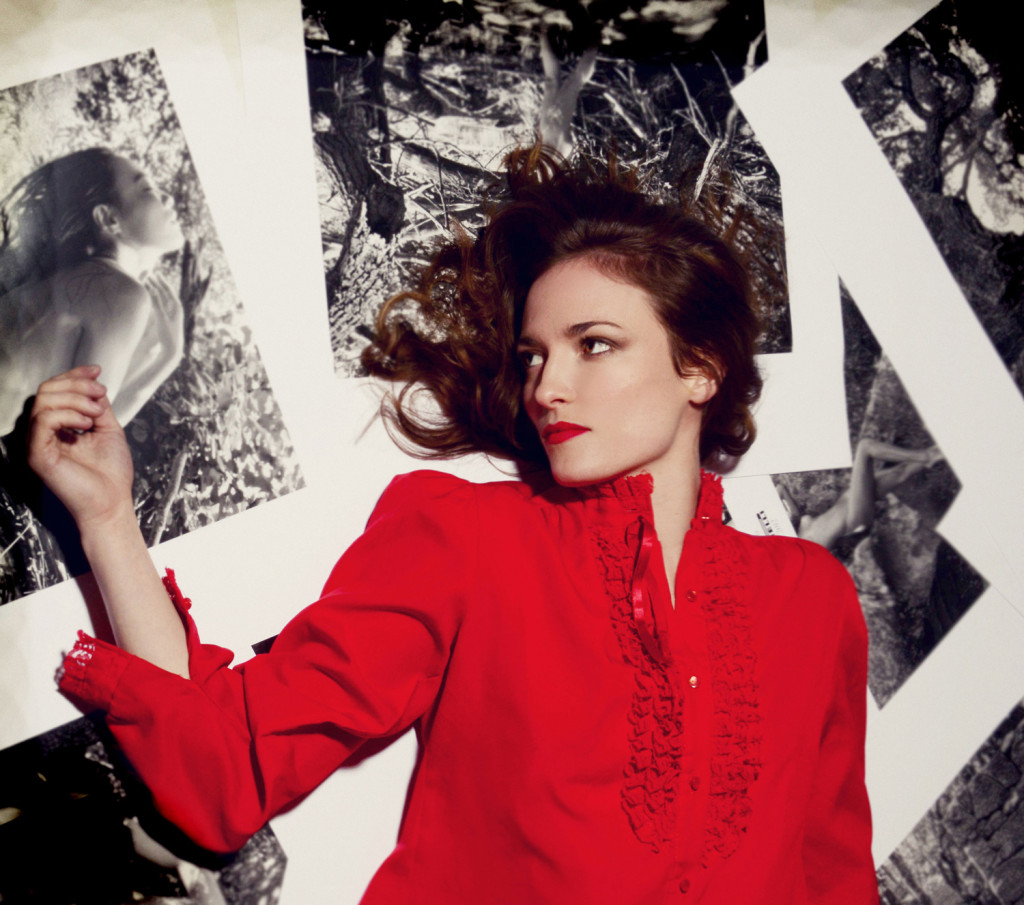 Bluebird, the wonderful new album from Dawn Landes, takes the singer/songwriter’s soul-searching following her breakup with her former husband, the singer Josh Ritter, and channels it into an exquisite, yet relatable blend of  folk, country and pop in her first new work of original material since 2010. Even without the backstory for the songs, they still strike a sort of universal chord and the result is something that is both understated and moving.

Landes, who is originally from Kentucky, is also a co-founder of Saltlands, a recording studio in downtown Brooklyn. She will be performing shows throughout April, including a few dates opening for Bryan Ferry on the West Coast, and one tonight at Joe’s Pub. I recently chatted over the phone about recording the new album, working with Norah Jones, who guests on the record, and conveying her life experiences through music.

Tell me about recording the album. Was it done at Saltlands?

It was not. I actually had a producer on this one, which was the first time I’ve ever really done that–my friend Thomas Bartlett. He produced it with me and one of the conditions he laid down was that we’d not use my studio and kind of shake it up a little bit. We didn’t use drums. He just wanted to take me out of my comfort zone and I think it really worked.

Bluebird is beautifully-crafted and it also sounds very spontaneous.

We did it all live–except for the strings–in two days. It was pretty amazing. I had done some demos of some of the songs before, but it was live. It was very quick. Everyone was really shocked at how easy it was. You can labor over records for years, and these are people who are used to doing stuff like that. We kind looked at each other at the end of the day and were like, “Wow, is this done? Is that it?” (laughs).

Norah Jones also makes an appearance on the record—how did that happen?

That was really lovely. I’ve been a fan of hers for a while and she’s such a talented musician. Actually what happened was Thomas and I had been talking about the song she played piano on, “Love Song.” I had been saying, “I’d really like to have it sound like a Norah Jones piano line. That’s what I’m hearing.” And he was like, “Why don’t we just call Norah?” So we did. She was hanging out and really enjoying the session. We said, “Would you like to sing on the stuff?” She was like, “Yeah, of course.” It was wonderful.

One of the songs off the record, “Diamond Rivers,” is such a devastating and moving ballad. What’s the back story behind it?

I wrote that for a friend of mine. It’s a true story of an ill-fated love. I’d never thought I would put that on the record. But I just fell in love with it. And she loves it when she hears us play it. I’m really excited to get to play it [at Joe’s Pub] with a string quartet, so we’re actually gonna have them playing all the string lines.

The first single from the record is the title track. How did you write that?

That was the first one that came to me. I had a batch of songs, but I wasn’t really feeling it was the right direction to me. It wasn’t making sense to me. And then I wrote that one and it was like, “This is the direction, this is where this is all going.” Occasionally I get blessed with an idea or an image in a dream. It came really like an almost mythological story–a woman lost in the woods listening to the sound of a bird, kind of misty and dreamy.

Speaking of the woods, the song’s video takes place there, and it also features a performance by dancer Storyboard P.

He is unbelievable. I am in love with his dancing. I think it’s so magical. I really love it. He’s really big in dancing battles. It’s just unreal to watch him. It really is like he’s dancing in slow motion.

Certainly people have viewed this record as a response to what had happened to you with regards to your personal situation. Do you hope people will see it as something much greater than that?

I think people will. What people do with art is they attach it to their own lives, they make it work for them. I think it will resonate with people, however it resonates. A lot of people go through those experiences unfortunately. That’s just the way it is. It is part of the story. It’s tough because it’s very public. I chose to do this, so I guess it’s part of what I signed up for.

Despite the moments of difficulty, there’s also a sense of optimism as indicated by the final track “Home.”

I’m really happy with that one. I kind went through a bit of a spiritual journey. I guess I’m still on it.

So what’s next for you? You’re going to be performing some dates through April. Anything beyond that?

I think there’s talk of late May/early June of going to Europe again. I was just in London – I sang with an orchestra over there right at the beginning of the year. That was amazing because they did some of my songs with a full orchestra and that was gorgeous. It’s been a fun trip.