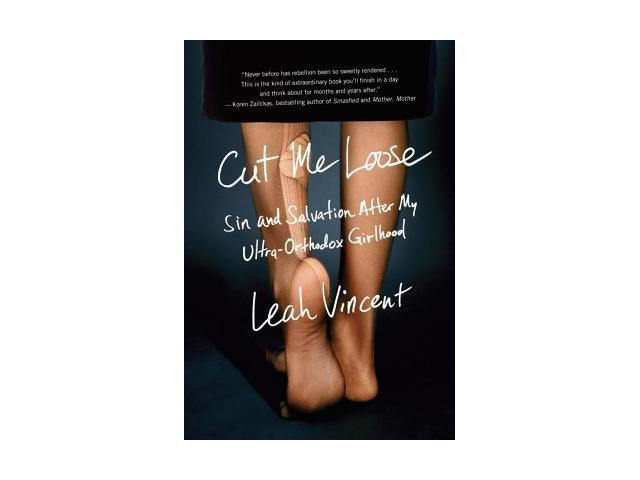 Leah Vincent’s new memoir, Cut Me Loose: Sin and Salvation After My Ultra-Orthodox Girlhood, covers her secular life in New York City after being cast out of her fundamentalist, ultra-Orthodox Jewish family for passing letters to a male friend. It’s being called a brutally honest and intimate coming-of-age story (albeit one with unorthodox adversities) in the same vein as other popular prose like Prozac Nation and Girl, Interrupted. Vincent will join Rabbi Dan Ain at Randolph Brooklyn on March 7 to discuss her new work as part of 92Y Friday Nights in Brooklyn, a series of cultural events the Manhattan community center occasionally hosts in our outerborough. The evening also includes dinner and drinks. Tickets are $36 and available here.