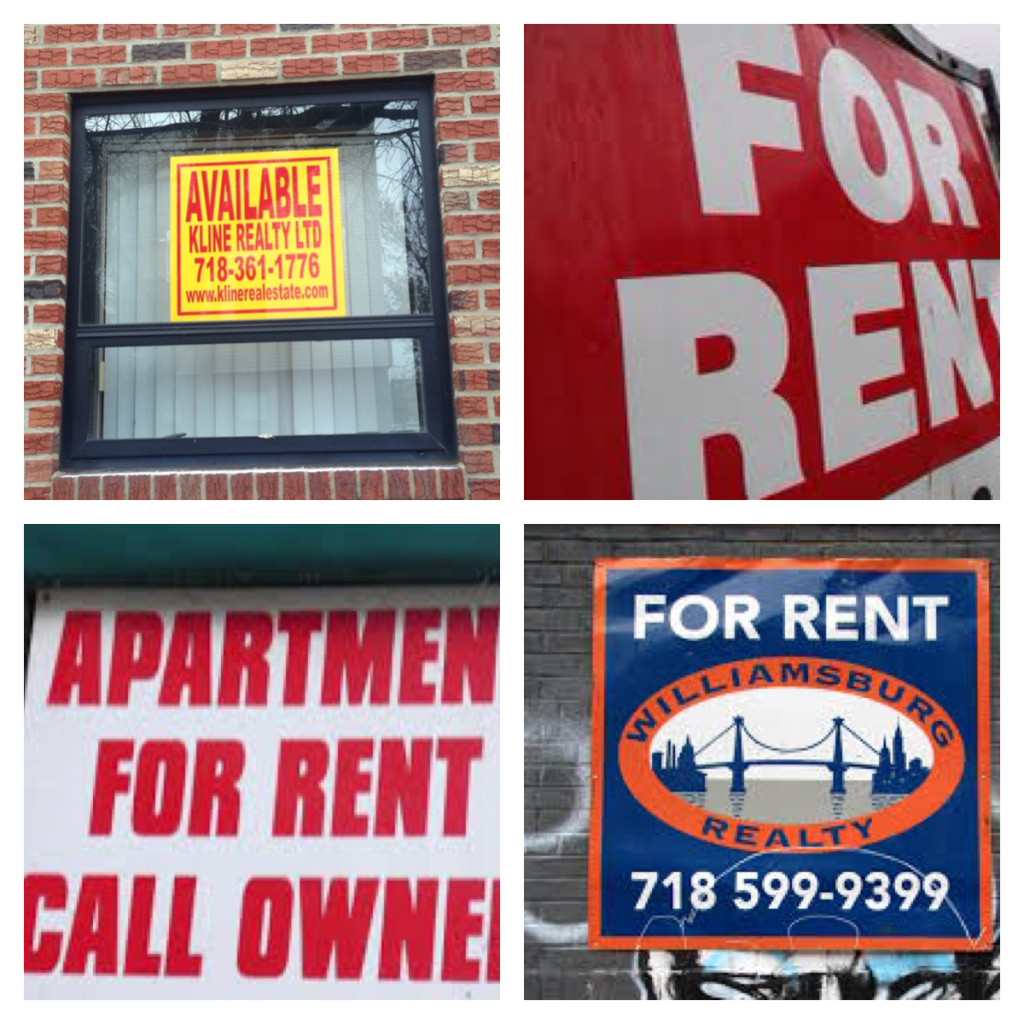 When we talk about rising rents, we frequently leer at newer, wealthier residents in a neighborhood while lamenting the price of a cup of coffee and wagging the gentrification finger. But some landlords and management companies bear just as much responsibility for housing costs as newcomers with expensive tastes in caffeine–especially when those property owners are dodging rent-stabilization laws designed to protect renters and preserve affordable housing stock in the city.

Rent-regulation guidelines, however byzantine, protect tenants and preserve neighborhoods, but they’re all too often misunderstood, flouted or ignored. It’s worth brushing up on at least the most basic rent-stabilization concepts before signing a lease and putting down that security deposit–or in order to check whether or not you’ve been paying too much on your current lease.

About one million rental units in New York City are rent stabilized–yes, one million. A state and city program established in 1969—when rents were rising dramatically in pre-war buildings—rent stabilization is designed to keep tenants in their apartments by giving them lease-renewal options and protecting them from sharp rent increases. Owners of rent-stabilized units cannot raise the rent by more than a small percentage at the end of a lease (currently, the increases determined by the Rent Guidelines Board are 4 percent for a one-year lease and 7.75 percent for a two-year lease). Rent regulation laws also protect tenants from eviction, though landlords can take over an apartment for their own use or for their family, but they’re required to give current tenants at least three months’ notice. And, it’s important to note, owners are under no obligation to raise the rent when drawing up a new lease–the increases are the maximum allowed by law, not a requirement.

Right now, certain Brooklyn neighborhoods are feeling the rent-stabilization squeeze more than others.

Market-rate rents in Bed-Stuy have nearly doubled in recent years, according to Stephanie O’Brien, a broker for Douglas Elliman Real Estate, who also lives in the neighborhood. And since more than a third of Bed-Stuy’s rental housing stock is rent-regulated, tenants feel the pressure of a rapidly growing market.

Benjamin says the best way to find out if an apartment is rent stabilized is to look at the lease, which should indicate rent stabilization at the top. If the lease is for a unit in a building that was built before 1974, has six or more units, and isn’t a co-op, it’s especially worth asking the landlord or management company if the unit is rent-stabilized.

If the unit meets any of those guidelines but the lease doesn’t indicate that the unit is rent-stabilized, renters should contact the state’s Division of Housing and Community Renewal, call the Rent Infoline at 718-739-6400 or visit the Brooklyn Rent Office (55 Hanson Place, Room 702) and request a rental history.

Owners of rent-stabilized buildings can increase rent by 20 percent if an apartment becomes vacant—what’s called a vacancy allowance—so landlords will work to prevent tenants from renewing their leases.

And when a tenant vacates, landlords can make updates, called major capital improvements, such as installing new appliances or a boiler, and can increase the rent even further (these amounts are individually determined by DHCR). Then landlords will collect the vacancy bonus on top of the inflated rate.

Landlords can also charge less per month than legally allowed, which is called preferential rent, but they can increase the rent to the legal rate at the end of the lease cycle.

Another tactic that landlords reportedly use to drive tenants out is to cease maintenance, so that it becomes too much of a hassle for the tenant to stay. “That happens with deliberate neglect,” says Jonathan Furlong, assistant director of community organizing at Pratt Area Community Council in Fort Greene, which defends tenants against such proceedings. “A tenant will call numerous times about the same issue, and have the landlord do almost nothing, until the tenant goes, ‘You know what, I’m outta here.”

The New York Times reported last week on a Bushwick landlord so invested in removing tenants from rent-stabilized apartments that he demolished their kitchens and bathrooms, claiming that they were slated for updates. Eight months later those tenants are still waiting for repairs, using their neighbors’ apartments for cooking and showering.

If you notice you’ve been overcharged for a rent-stabilized unit, you can seek recourse. Tenants can file a Petition for Administrative Review with DHCR in order to have the amount that they were overcharged–plus interest–deducted from their monthly rent until they’re paid back in full. (DNAinfo published a step-by-step guide to this process, and Jeff Lawrence, a comedian who lives on the Lower East Side, recently shared his tale of successfully fighting an illegal rent increase and winning more than $50,000 in damages.)

Units don’t stay on a stabilization model forever. Once the rent legally reaches $2,500—after the allowable increases in rent over time—the unit becomes permanently destabilized and landlords can charge market rate, an enticing prospect for property owners in increasingly sought-after neighborhoods.

“All of this stuff is leading toward hitting that limit so that the unit is permanently destabilized,” says Benjamin. “The units are destabilized and an entire neighborhood is easy to change.”

The takeaway? If you’re one of the lucky million with a rent-stabilized unit, think twice before moving to Jersey City. Your neighbors will thank you even if your landlord doesn’t.