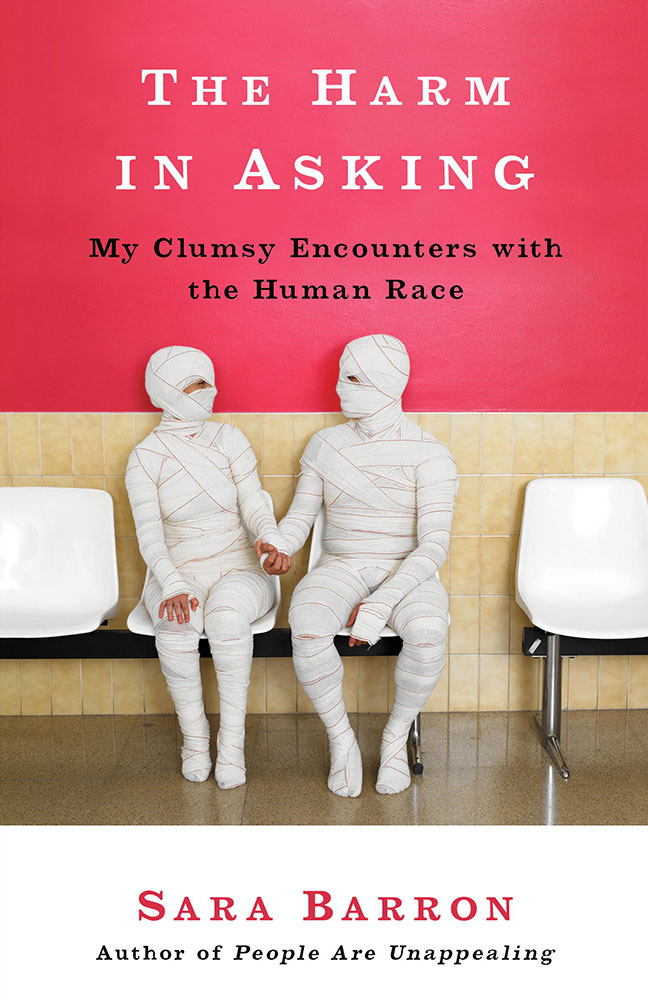 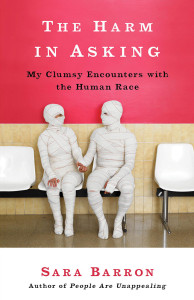 Josh Gondelman has made a comedy career out of being a mild-mannered nerd–he’s a former pre-school teacher with a bevy of hilarious kid stories and he played the trombone in his high school band. He’s also one of the masterminds behind the @seinfeldtoday Twitter account (recent tweet:  When George’s ex changes her HBOGo password, George tries to reconcile with her just long enough to get the new one). And, while Tom Shillue is out on the road with Jim Gaffigan this month, Gondelman will host of Funny Story at Brooklyn Brewery. We’ve got stories from Kelly Kinsella, Maeve Higgins and the brewery’s own Tim Lappin this month, plus a special appearance from Sara Barron, a fantastic storyteller who is about to release her second book of essays, The Harm in Asking. She is also the inventor of the party game, This Might Be Controversial.