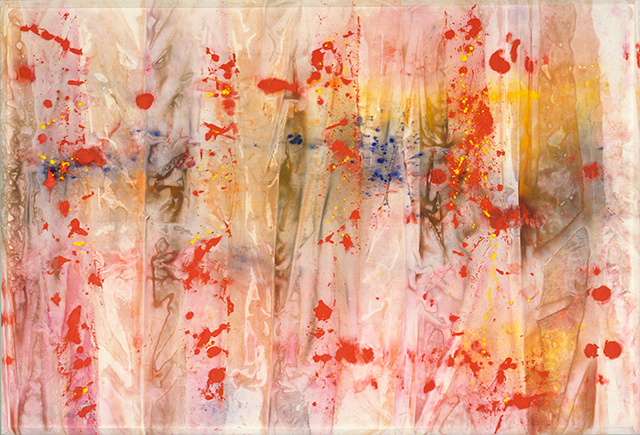 If it feels like we’ve been covering the goings on at Brooklyn Museum a lot lately, it’s because we have–and with good reason. Our local cultural institution might not get mentioned as much in conversations as its Manhattan counterparts, but it has rolled out some of the most exceptional exhibitions of any museum in New York over the past few months, starting with the Jean-Paul Gaultier retrospective and the Wangechi Mutu exhibit (which even Jenna Lyons, current arbiter of all things cool, took some time to check out).

The museum is continuing its winning streak this spring, with a trio of amazing openings: local street artist Swoon will be installing site-specific work in the museum on April 11, and wherever Ai WeiWei goes, intrigue shortly follows, so expect an exhibition of the Chinese contemporary artist’s truly mind-altering installations to attract attention when it opens on April 18. Witness: Art and Civil Rights in the Sixties, which opened last Friday, is the first of the museum’s can’t-miss offerings this season, and it deserves more buzz.

If you think you know all there is to know about the sixties and the Civil Rights Movement, this exhibition will open your eyes to the era in an entirely new way. For Witness, Teresa Carbone, curator of American Arts at the museum, and Kellie Jones, an art history and archaeology professor at Columbia University, worked together to gather paintings, sculptures, graphics and photography from 66 artists inspired by the sociopolitical chasms that defined the decade. It’s not all black and white photos and Bob Dylan songs either, though there are some of both on display. There’s also work from surprising sources you might not necessarily associate with the Civil Rights movement, like Norman Rockwell, Richard Avedon and Andy Warhol.

Some of the most captivating pieces in the exhibit, which was organized in honor of the 50th anniversary of the passing of the Civil Rights Act of 1964, a landmark piece of legislation denouncing discrimination, not only due to race, but religion, gender and national origin as well, are its abstract paintings like Red April by Sam Gilliam, a nearly 10-foot-tall color-stained canvas he created in 1970 that was inspired by Dr. Martin Luther King Jr.’s assassination.

“A lot of these artists were very much part of the moment and active politically,” Carbone says. “They tried to ground their art in the substance of reality.”

While some works were merely inspired by the Civil Rights Movement, others were actually created from its wreckage, including a pair of sculptures by John T. Riddle and Noah Purifoy, which were created using materials they salvaged from the streets after the Watts Rebellion in Los Angeles in August 1965.

“There was a multiplicity of ways someone could mold and meld their art and activism,” Carbone says, and we’re apt to agree. “Cultural activism is a viable way to evoke social change, and all of these artists believed that.”

Witness is on view until July 6, but we don’t recommend you to wait that long to go and check it out.