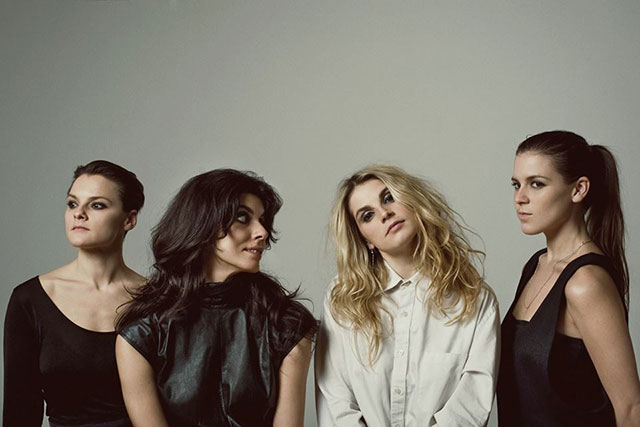 Among the week’s best indie shows is a set by the all-female Brooklyn outfit TEEN on Friday at Music Hall of Williamsburg. Photo: TEEN

Now that we’re finally getting used to daylight savings time, we can look forward to the actual beginning of spring and the influx of bands coming to NYC post-SXSW. From March 19 to the 29, The xx bring their brand of minimalist indie pop to Park Avenue Armory for 11 nights, playing 25 shows with each audience capped at 40 people per performance. Then Philadelphia indie rockers The War on Drugs hit Music Hall of Williamsburg three nights after they drop their new album Lost in the Dream. The show is this Friday, with Brooklyn band of sisters TEEN, who blend psychedelic ’60s sounds with kraut rock, pop and post-punk aesthetics. If you’d prefer a night on the town in Manhattan, be sure to hit up Webster Hall for experimental indie act Warpaint also playing on Friday.