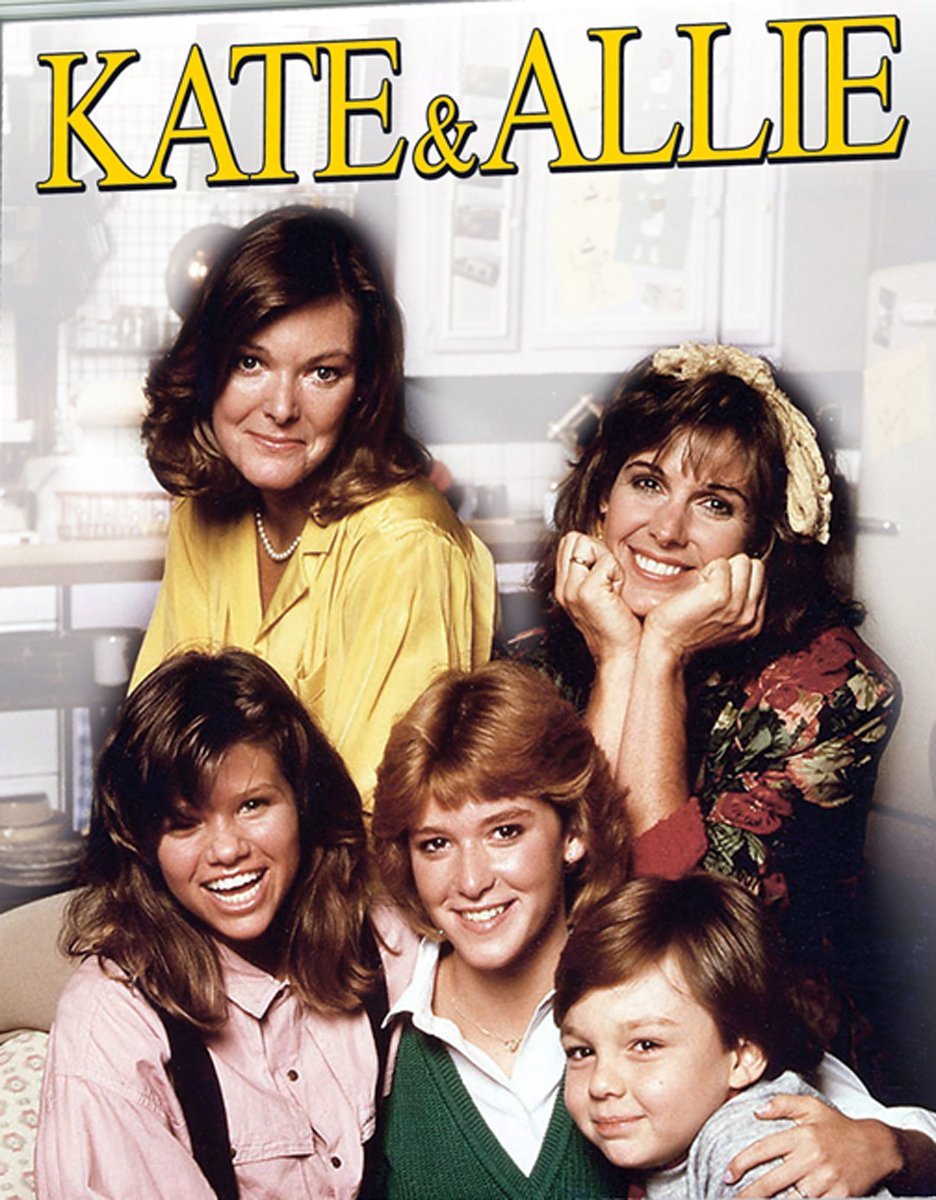 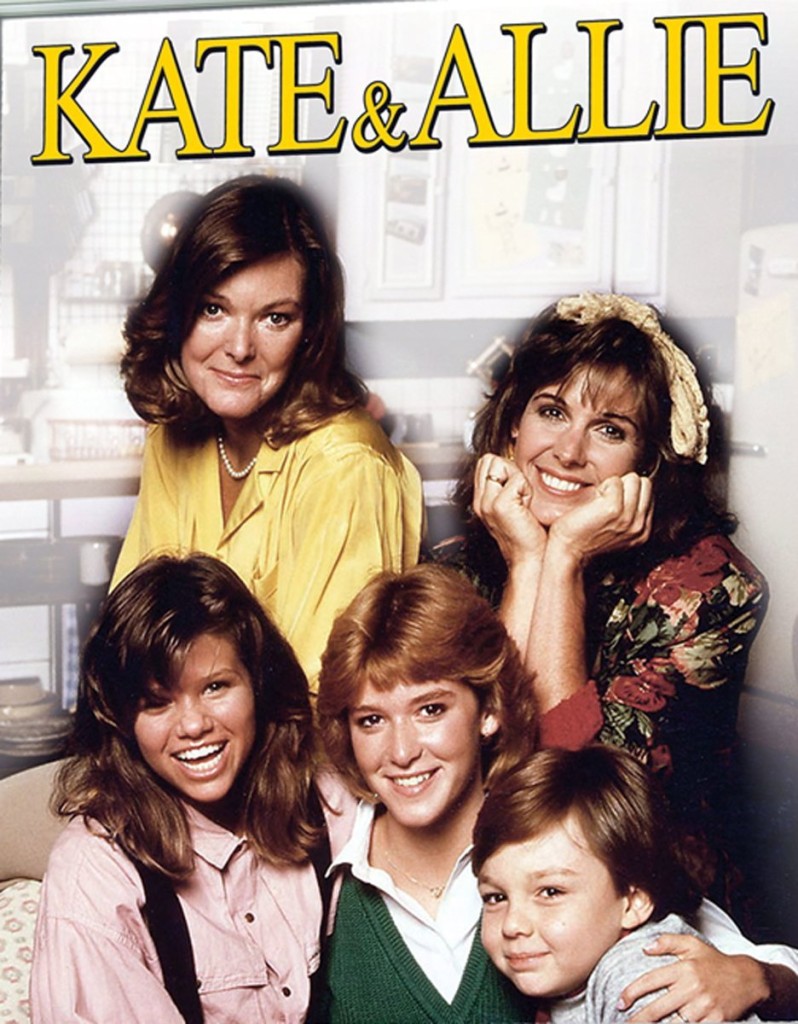 There are a handful of staples used to exemplify successful sitcoms with strong female leads–That Girl, The Mary Tyler Moore Show, Murphy Brown, Sex and the City, and most recently Girls. There’s one show that seems to be left out for no good reason we can figure out–Kate and Allie, which turns 30 today. Kate and Allie, which starred Susan Saint James (as Kate McArdle) and Jane Curtin (as Allie Lowell), premiered on on CBS on March 19, 1984 as a mid-season replacement and ended up being a mainstay on the network’s prime-time schedule for the next five years. While single-parent TV shows weren’t anything new, Kate and Allie was unique because it depicted two divorced women in their late 30s living under the same roof with their respective children in Greenwich Village. It’s like a New York version of Full House without the dead mom, wacky uncles and Olsen twins. What made the show truly great was the natural chemistry between Saint James (previously best known as Sally on the ‘70s TV mystery drama McMillan and Wife, with Rock Hudson) and Curtin (an original cast member on Saturday Night Live), both of whom had worked together on the 1980 comedy film How to Beat the High Cost of Living with Jessica Lange. Kate, a travel agent, was the liberal and fashionable one, while Allie, who maintained the house and went to college part-time, was the more buttoned up, yet acerbic one. (“Allie’s First Date, ” the first Kate and Allie episode, featuring Kelsey Grammer) Unlike other TV shows set in New York City but actually filmed on some Hollywood soundstage (looking at you, Friends), Kate and Allie was taped at the Ed Sullivan Theater (now the home of the Late Show with David Letterman). In almost every show opening, the two women were outside somewhere in the city–whether it’s in Rockefeller Center, Central Park, or the New York Public Library–having a conversation about what’s around them highlighting their different points of view. It really felt like an authentic New York show as opposed to the city being mentioned in name and intro only. Even the cool and jazzy theme song lent a Big Apple flavor. Interesting to note, some of the people who appeared on Kate and Allie early on in their careers and later went on bigger success included Ben Stiller, William H. Macy, Wendie Malick, Kelsey Grammer, and Christa Miller, who in real life is Saint James’ niece. (“Too Late the Rebel,”  featuring Ben Stiller) ) These days TV seems filled with narcissism and throwaway subplots, at least to me. While some aspects of Kate and Allie were quirky and over-the-top, the show was quite straightforward in its portrayal of women starting again midlife. Curtin’s character plays a former doctor’s wife from Connecticut who moved to Greenwich Village in the early ’80s–what could be a better fish-out-of-water story? While the fashions on the show are either an unending source of entertainment or torture, depending on your point of view, what emerges the storyline in is a realistic portrayal of female friendship that transcends any era. Somewhere in New York City right now are two female buddies like Kate and Allie having a heart-to-heart conversation about dating disasters, children’s mishaps or the latest trends on a couch over a beer. Kate and Allie: The Complete Series is available on DVD; seasons 1 – 4 can be seen on YouTube.  A NYT review of Kate and Allie on DVD from January 2007 can be found here.