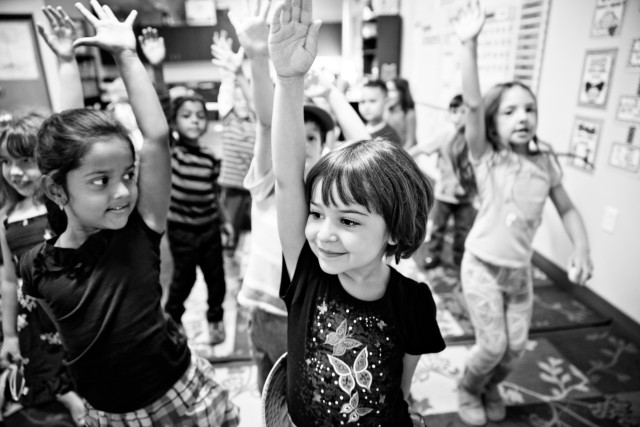 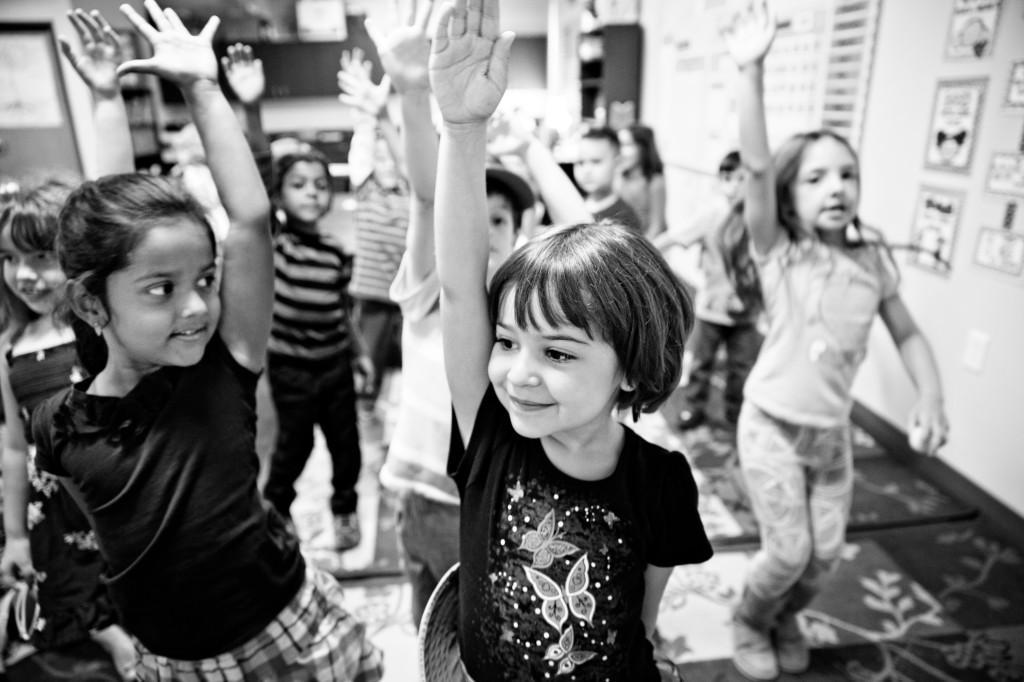 If you’re a New Yorker with kids, you know it’s never too early to think about the schools you want them to attend. Even if Kindergarten is a year off, you’ve undoubtedly given some thought to the kind of school you picture your child attending.

Landing a spot at BASIS Independent Brooklyn will ensure that your child is in exceedingly good hands all the way through the 12th grade. This reasonably priced K-12 private school — the latest of the revolutionary schools managed by BASIS.ed — launches this fall in Red Hook. In addition to accepting applications for the 2014-2015 school year, they’re also already accepting applications for 2015-2016.

What will your child be doing in his or her first year? The emphasis is on play, incorporating collaboration, movement, song, and dance. They’ll also have plenty of room to exercise their bodies and creative spirits in the gymnasium, theater, and Kindergarten playground.

Of course, BASIS Independent Brooklyn will also engage their minds. Even in Kindergarten, the BASIS.ed philosophy puts children in the driver’s seat of their own education. Every primary school student keeps a daily log of accomplishments called a Communication Journal, with little kids mirroring the big kids by documenting (with the assistance of their teachers) their progress in numeracy and literacy. This helps start the communication process between the most important adults in their lives, their teachers and their parents. Above all, says BASIS Independent Schools communications director David Schulz, “it really shows students that being organized, and planning and focusing on the business at hand–learning–is something that they are in charge of.” 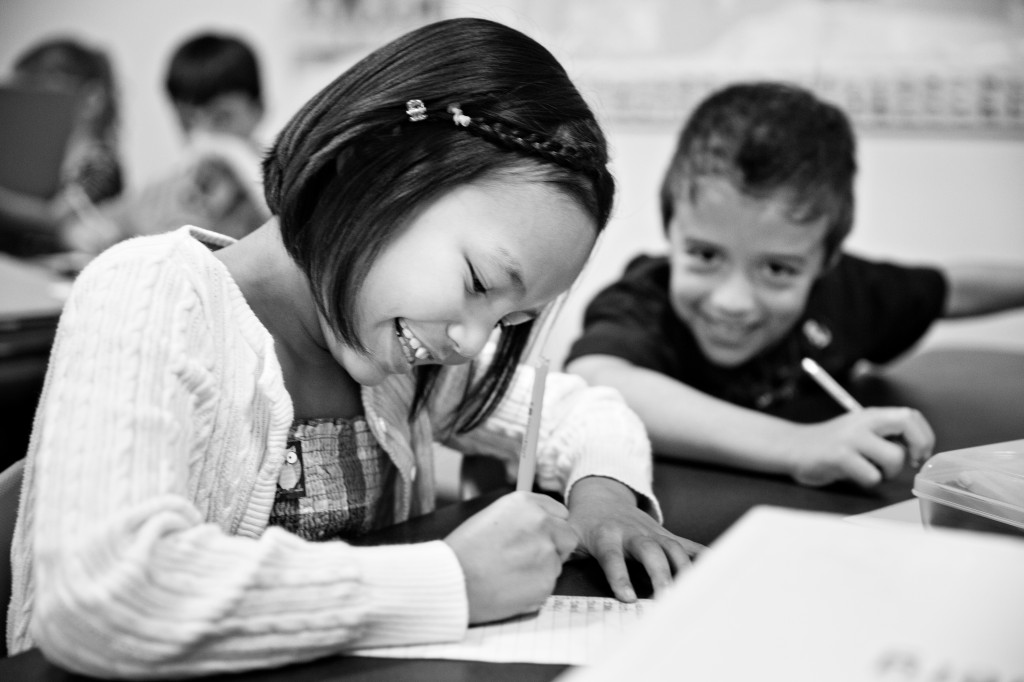 Your pint-sized scholar will embark on a life of learning you likely never had access to, starting with lessons in Mandarin. They’ll continue their language studies in the first grade, and will also begin attending a class called “Connections,” in which they’re given challenges to tie together their studies. A typical challenge might start with the children translating “The Three Little Pigs” into Mandarin, and then calculating the distance required for the wolf to blow down each house. All in the second grade.

Simply put, BASIS Independent Brooklyn is the cure for the “Common Core.” BASIS.ed schools already meet or exceed the standards that are just now being put into place in New York schools, and have been doing so for years.

Applying is easy, and whether you’re enrolling for the 2014-2015 school year or the 2015-2016 school year, it comes with all the benefits of being a founding family. This special tuition program means the tuition for your child will not rise by more than the Cost-of-Living Adjustment throughout their entire educational lifetime at BASIS Independent Brooklyn. You can even freeze your own child’s tuition for two years if you refer one family that enrolls; and a second enrolling family you refer will freeze your child’s tuition for an additional year. (The referred family benefits too, with a one-year tuition freeze of their own for their first child.) In addition, if you opt for early enrollment and commit your deposit by April 1, it will freeze your first child’s tuition for the following year.

Learn more about how your child can benefit from a BASIS Independent Brooklyn education by attending one of their information sessions this month, or reading about their methods here.