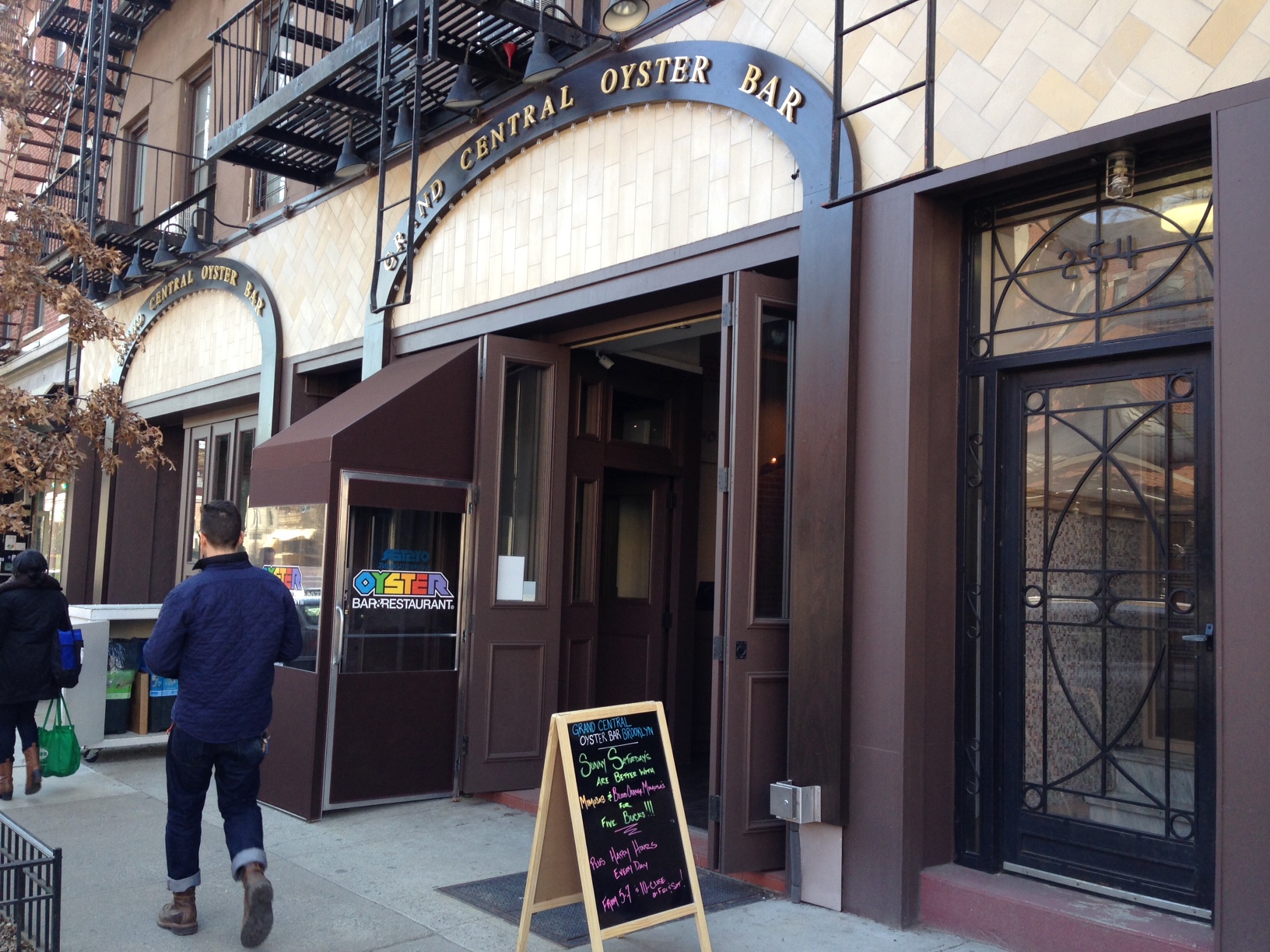 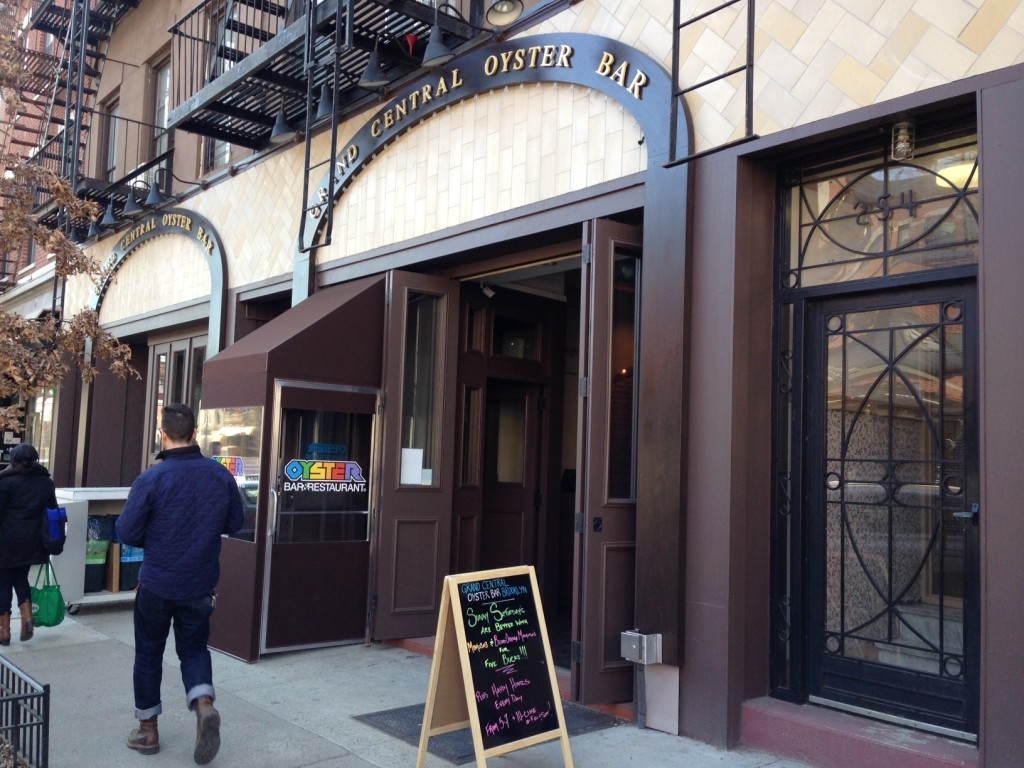 I love eating in restaurants. I also love drinking wine. But drinking wine in restaurants? I find it really hard though, to justify spending two to three times what a bottle would cost on the shelf (yes, that’s standard mark-up for restaurant wine lists), just to have an okay bottle of cava with my tapas. It was with great interest then, that I learned about two weekly wine-and-dine deals. On Mondays at Grand Central Oyster Bar in Park Slope, you get half off a bottle of wine with two entrees. That means you can enjoy a bottle of Sancerre for less than $30 with your fried clams. Mondays through Wednesdays bottles at Bar Corvo, the wine and casual Italian place in Crown Heights from the owners of al di la Trattoria, are half off. And, Tuesdays there is no corkage fee, so you can bring your own bottle of pelaverga to go with your Swiss chard malfatti. —AG