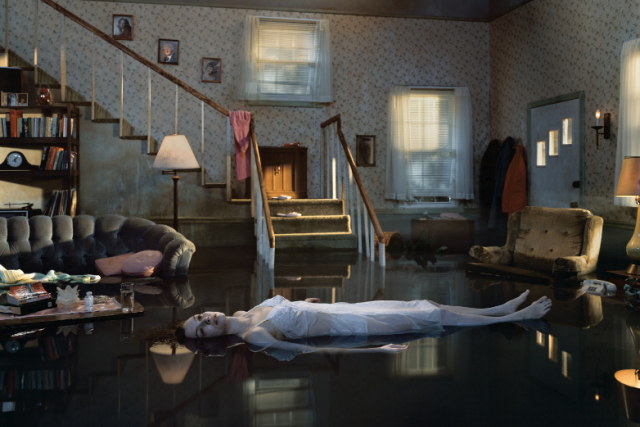 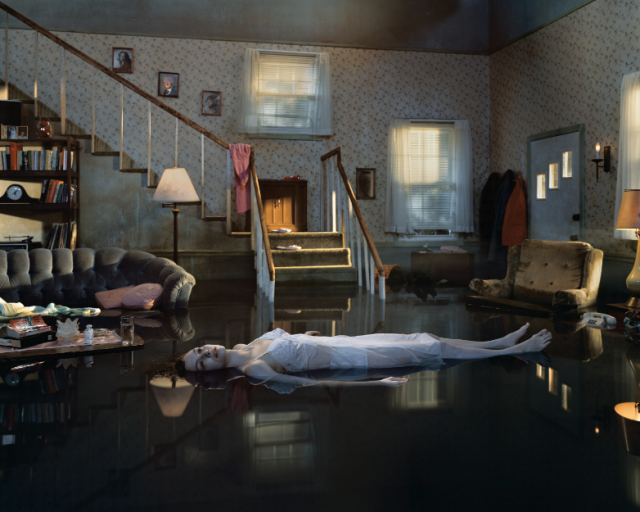 The word photographer doesn’t really convey the full extent of Gregory Crewdson’s work. The effort he pours into his surreal portraits of small town America, which he calls “micro-epics,” are akin to movie sets in their staging, lighting and costs. Ben Shapiro’s critically acclaimed documentary, Brief Encounters, follows the photographer’s 10-year quest to create elaborate pictures that, says Crewdson, “probe the dark corners of the psyche.” The documentary is being screened at MS 51 in Park Slope, followed by a Q&A with Crewdson, to help raise money for the school’s photography program. While it helps that Crewdson is a native Park Sloper, only in New York can public school parents pull off such excellent fundraisers. Tickets are $15 in advance, $20 at the door.