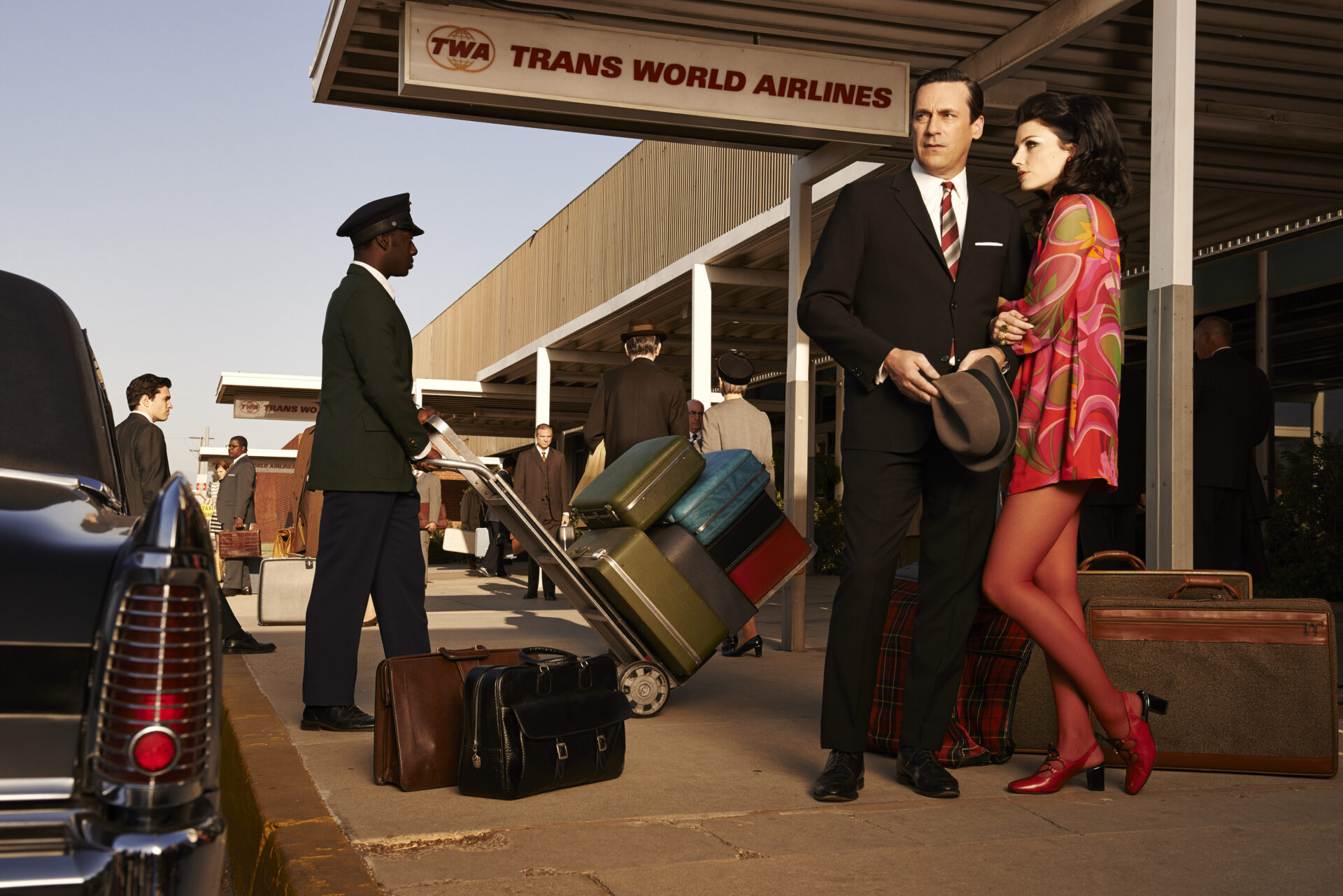 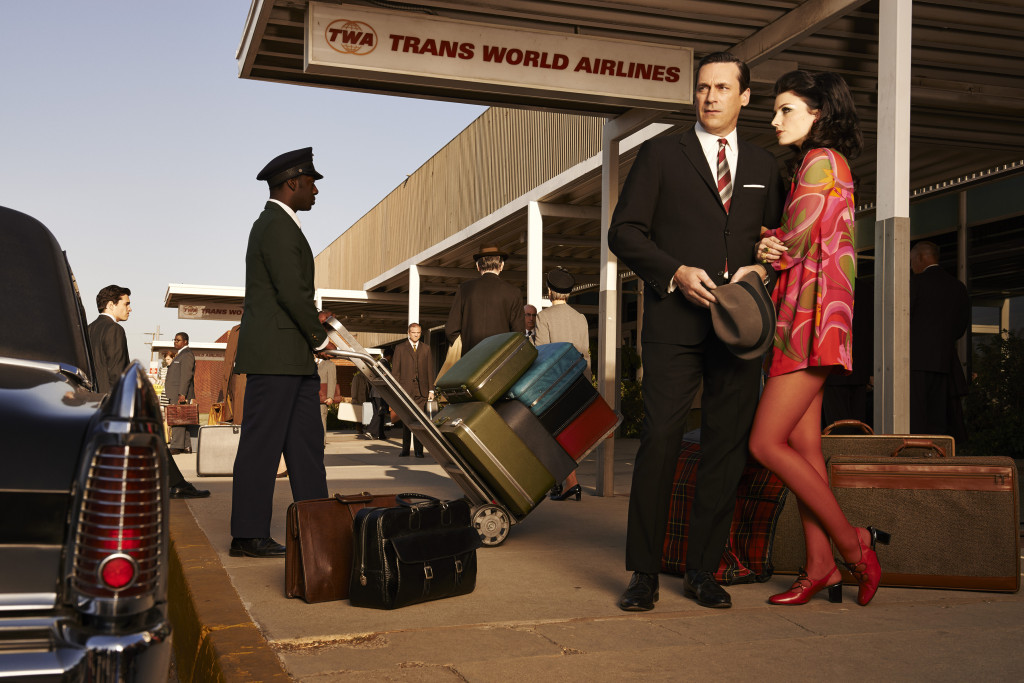 Last year’s brutal season of Mad Men delivered a big pay off to Don Draper’s devoted fans. Just when it seemed the ad man couldn’t sink any lower, or shtup anyone more taboo, he surprised us all by being honest for once. The final season will be painful in its own way, but fortunately AMC is splitting the last episodes between this year and next, so there will be plenty of time to mourn the passing of America’s favorite adulterer, his beautifully drawn out co-stars, and all those terrific outfits. For now, celebrate their return at one of these Brooklyn bars that will be screening Mad Men every Sunday: Halyards in Gowanus (the rare NY bar that will be screening Game of Thrones at 9, then Mad Men at 10), South 4th in Williamsburg, t.b.d. in Greenpoint, and potentially Sheep Station in Park Slope, which has committed only to the premiere right now. In the meantime, this pretty press kit will catch you up on where we last saw Don, Peggy,  Joan, Roger and co., and this interview with Matthew Weiner will give you some sense of where the series is headed.