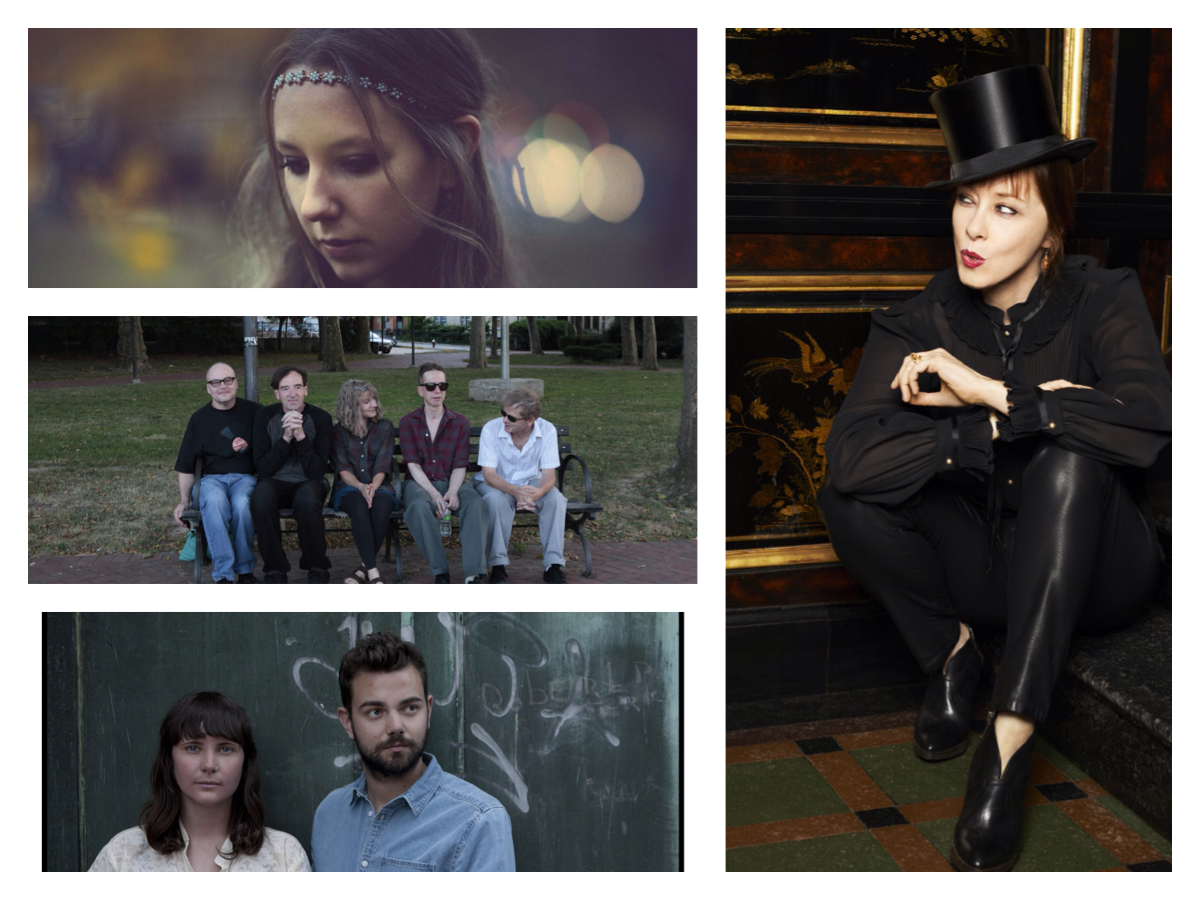 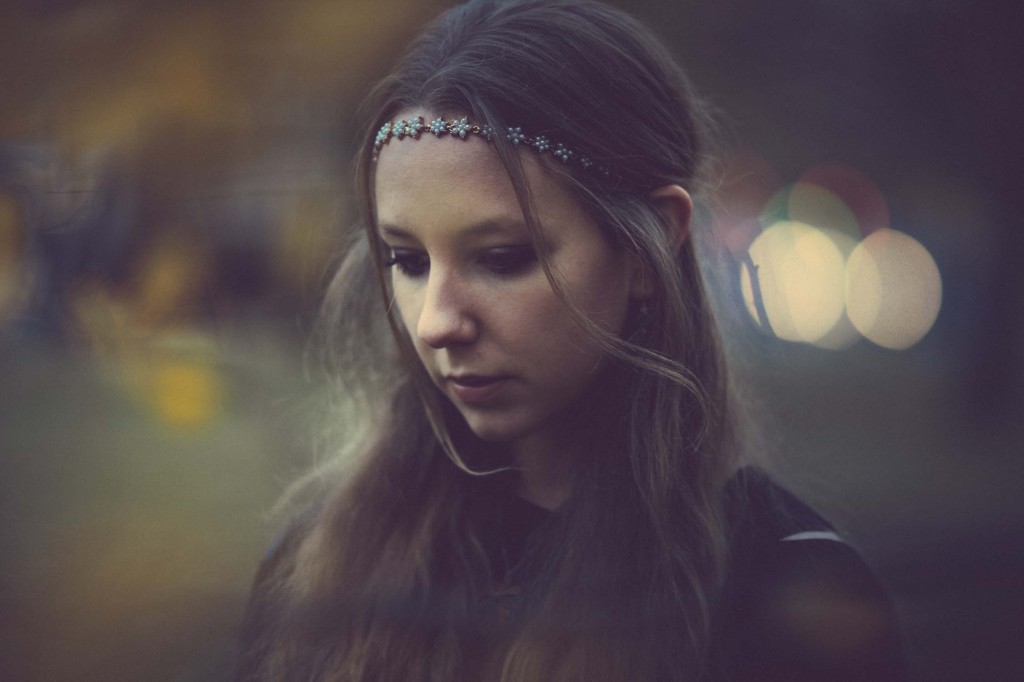 The summer concert season is almost upon us and a stellar line-up of artists including Sharon Van Etten (with BB faves, She Keeps Bees), the Afghan Whigs, HAIM (playing two sold-out shows at Terminal 5), Courtney Barnett, John Legend and CHVRCHES are all headed to New York in the next two months. Here are four shows to wake up your ears–two from artists with critically-acclaimed reputations going back over 30 years, and two from up-and-coming performers. Buy tickets, make a playlist, consider this your exit from musical hibernation.

Lyla Foy
April 24
Rough Trade NYC
64 N. 9th St., Brooklyn
9pm, $10 adv/$12 d.o.s.
Lyla Foy’s music has a very cinematic quality to it–with an exquisite voice that echoes Stevie Nicks, Kate Bush and Marissa Nadler, the London-based chanteuse, who formerly went by the moniker WALL, has crafted a very beautiful-sounding new record titled Mirrors in the Sky. While its standout songs are the elegant “No Secrets” and the driving “Easy,” the record balances quite nicely between mid-tempo fare (“Honeymoon,” “Warning”) and slightly danceable pop (“Feather Tongue,” “I Only”). On the Rough Trade NYC stage, Foy’s show promises to be a very intimate affair. 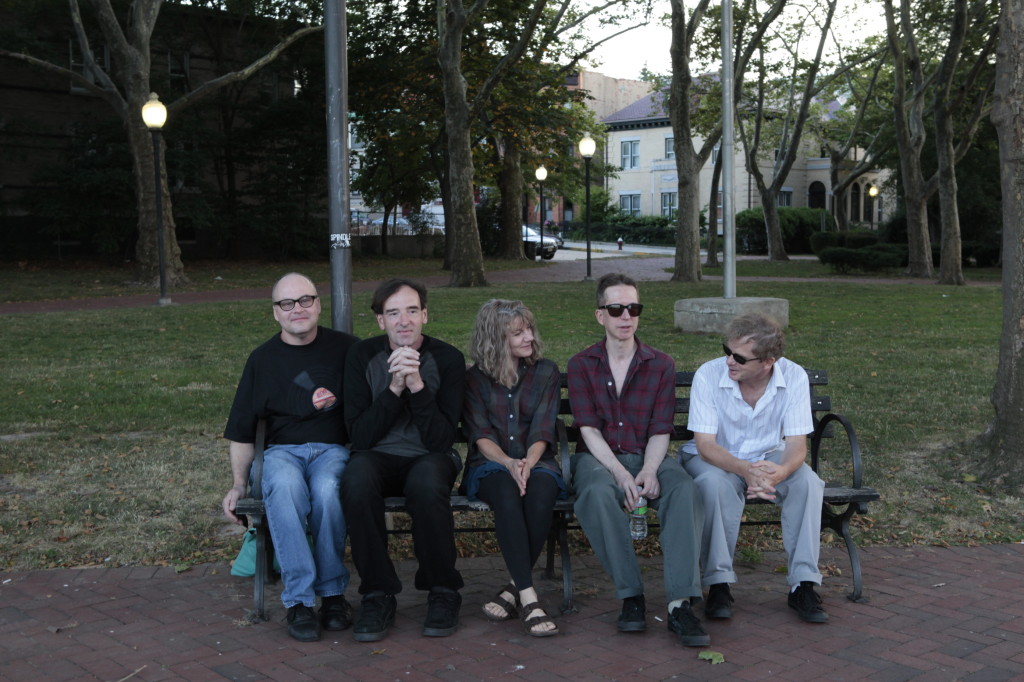 The Feelies
April 25
The Bell House
149 7th St., Brooklyn
9pm, $25
One of the most memorable shows I’ve seen in recent years was by the legendary New Jersey-based post-punk band The Feelies at Prospect Park. Rock fans know them for their brilliant and classic 1980 debut, Crazy Rhythms–their sound undoubtedly provided the template for many indie rock groups that followed.  The album’s opening track, “The Boy with the Perpetual Nervousness,” with its jagged rhythms and blend of acoustic and electric guitars, has such a timeless sound it could have been recorded this year. After a long hiatus, The Feelies reunited a few years ago and recorded a wonderful comeback record, Here Now. The quirk about this extraordinary band is that they  perform live only on holidays, so the fact that this gig at the Bell House doesn’t fall on one should make this a very special occasion–or inspire us to declare April 25 National Feelies Day. 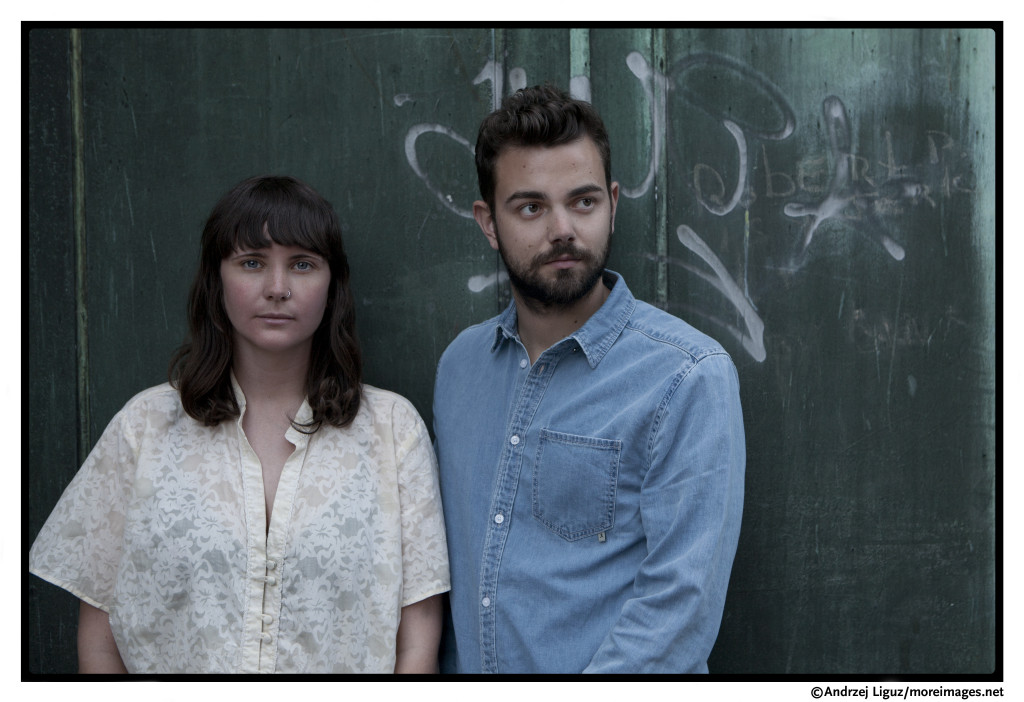 Big Scary
Rough Trade NYC
64 N. 9th St., Brooklyn
April 28
8:30pm, $12 adv./$15 d.o.s.
You have to give props to this new Australian band for recording a song titled “Phil Collins” (stop your smirking) on their latest record, Not Art–the stark-sounding track with its slow drum beat is reminiscent of the former Genesis frontman’s “In the Air Tonight.” Consisting of Tom Iansek and Jo Syme, Big Scary makes music that is atmospheric and somewhat minimalist accented by piano, hip-hop beats and yearning vocals. Aspects of Not Art’s music have an anthemic quality (the dramatic “Luck Now” and the passionate “Hello, My Name Is”) complemented by quiet and soulful moments (the haunting “Lay Me Down” and the groove-inflected “Invest”). Having already drawn some positive notices down under, Big Scary is poised to do big things here in the States. 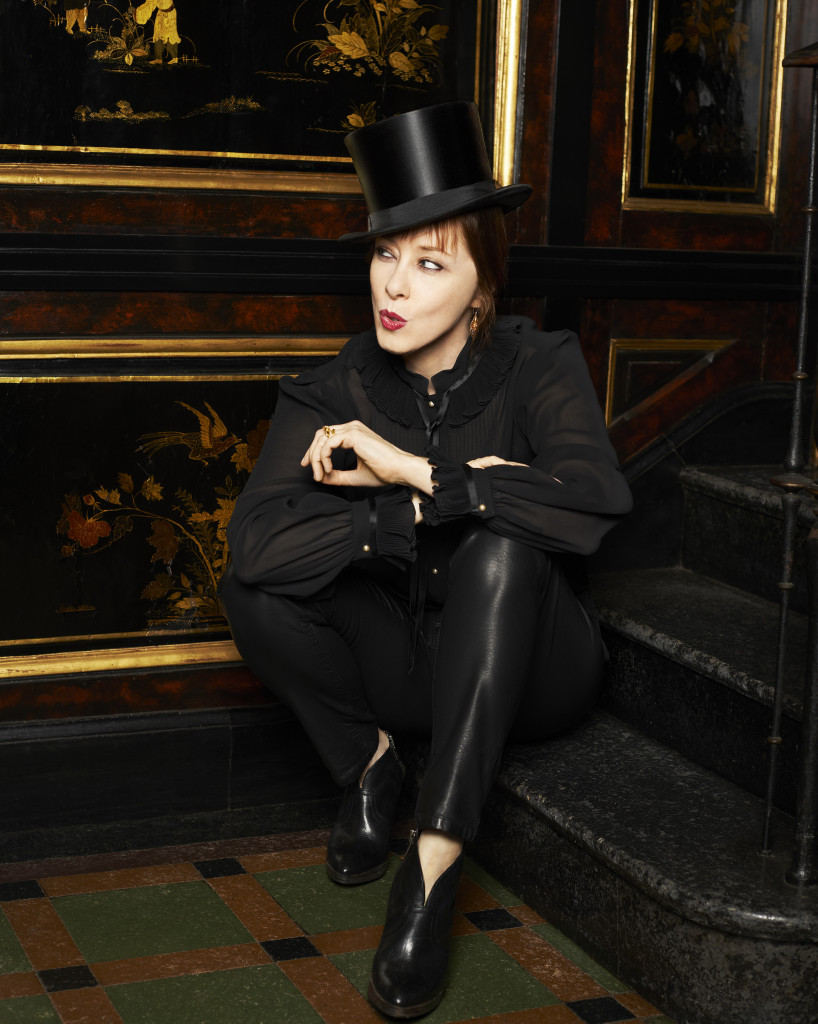 Suzanne Vega
May 2
The Bell House
149 7th St., Brooklyn
8:30pm, $35
Folk-pop singer Suzanne Vega will always be known for her two hits from the late ’80s and early ’90s “Luka” and “Tom’s Diner”–but they’re barely a sliver of her nearly 30-year recording career. Her albums have always been consistent, and her latest, the tongue-twister invoking Tales from the Realm of the Queen of Pentacles is no different.  “I Never Wear White,” one of the new record’s outstanding tracks, is edgier and punkier material than we’ve heard from her since “Blood Makes Noise.” And in a nod to her embrace of hip-hop, Vega samples a 50 Cent song for the country-inflected “Don’t Uncork What You Can’t Contain.” Vega is always an engaging performer on stage, and the exciting new songs from her album are sure to complement some old favorites on her Bell House set list.