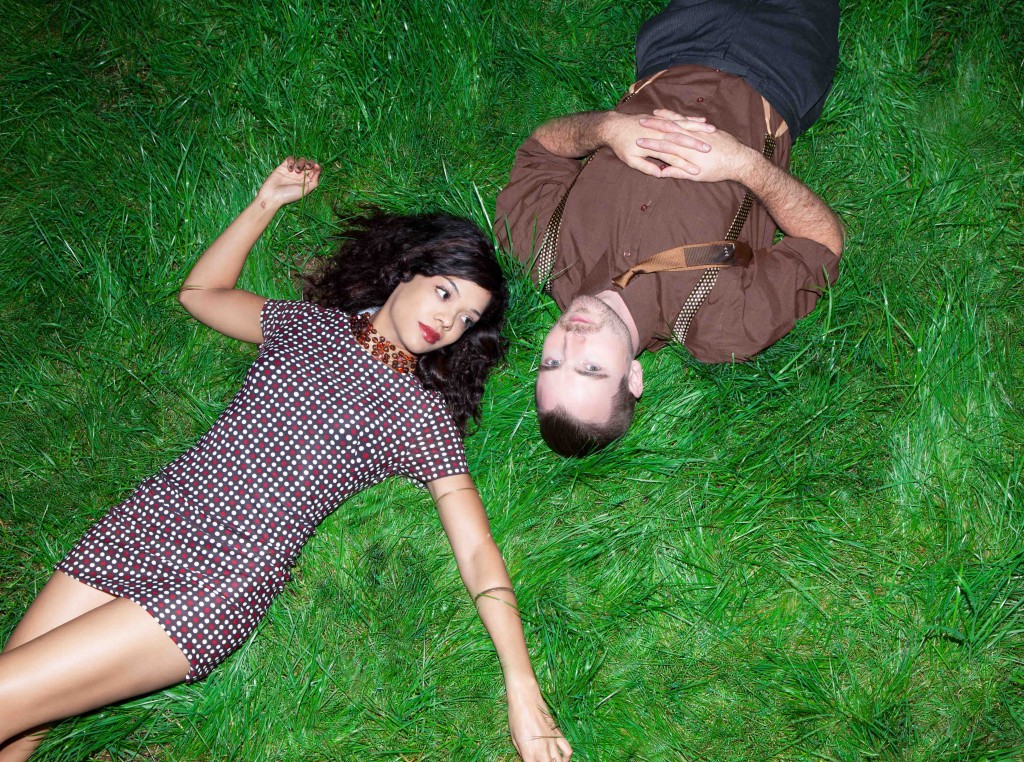 You’d think that a band called Caught a Ghost would specialize in industrial, synthpop or Goth–at least that’s what I thought. But that is definitely not the case with this particular East Los Angeles-based group fronted by multi-instrumentalist and singer Jesse Nolan. In fact, Caught a Ghost’s sound’s is more of a throwback to ’60s blues and soul music with contemporary sonic flourishes like hip-hop, pop and funk. It’s an amalgam of styles hear all that often and arguably, is quite innovative.


The band recently released its debut album Human Nature. The opening track, “No Sugar in My Coffee,”  is a kind of gospel stomper that gets things cooking right away. One track after another carries the DNA of Stax, Motown, New Orleans–it’s hard not to get caught up in the fervor. Amid all the infectious joy on tracks like “Sleeping at Night,” the playful “uuu” and the declarative “Nothing For You Here,” there are also moments of melancholy, like on the heartbreaking “Better” (this may sound sacrilegious, but Nolan’s vocal performance on that track echoes Stevie Wonder). Human Nature ends with the uptempo “Get Louder,” a sort of universal call to arms: “People get louder. You don’t have to take it.” It comes across as heartfelt and empowering.

As for the band’s name, this is what Nolan said about it in a press release: “It’s an old expression blues musicians used to say you caught a ghost if you gave a good performance…like you were possessed.” Given the enthusiasm and soul emotion of this new group, that’s not boasting or hubris.