Fans who love their pop music served up with a dose of electronica and ’60s British influence should clear their calendars for the next couple weeks, because there are a number of great acts coming to town. First up is Brooklyn’s own Shy Hunters, who will be performing at Union Pool next week to mark the release of their new album. Then the always entertaining Pet Shop Boys will make a return stop in the Big Apple as they continue on with their tour for their most recent album (yes, they’re still recording and touring). And lastly, pop addicts will experience nirvana when the Brooklyn Power Pop Festival takes place at the Bell House in May, headlined by two pioneers of the genre, Dwight Twilley and Shoes. Make sure to pop yourself into these shows and soak up some cool sounds.

Shy Hunters
April 25
Union Pool
484 Union Ave, Brooklyn
9pm, $ TBA
Highlighted by electronic textures, some angular guitar playing that evokes Pink Floyd’s David Gilmour, and a bit of melodrama a la Florence + the Machine, Brooklyn’s own Shy Hunters‘ new album O, That I Had Wings is a compelling work. Fronted by singer/guitarist Indigo Street and drummer Sam Levin, Shy Hunters’ perfect indie pop is both edgy and atmospheric. Opening with the driving and outstanding track “Echoes,” O, That I Had Wings transports the listener on an emotional musical journey, with songs balancing between electrifying, slightly-punkish rock (“Pure Joy,” “Dead Girls,” “Time Bomb”) and reflective pop (“Real Love,” “Stained Glass House”). The music is hauntingly beautiful and quite melodic, and Street is a talented singer whose exquisite delivery matches the very moody nature of the songs. With that in mind, the band’s upcoming record release show at Union Pool should be an intimate yet turbulent-sounding affair. 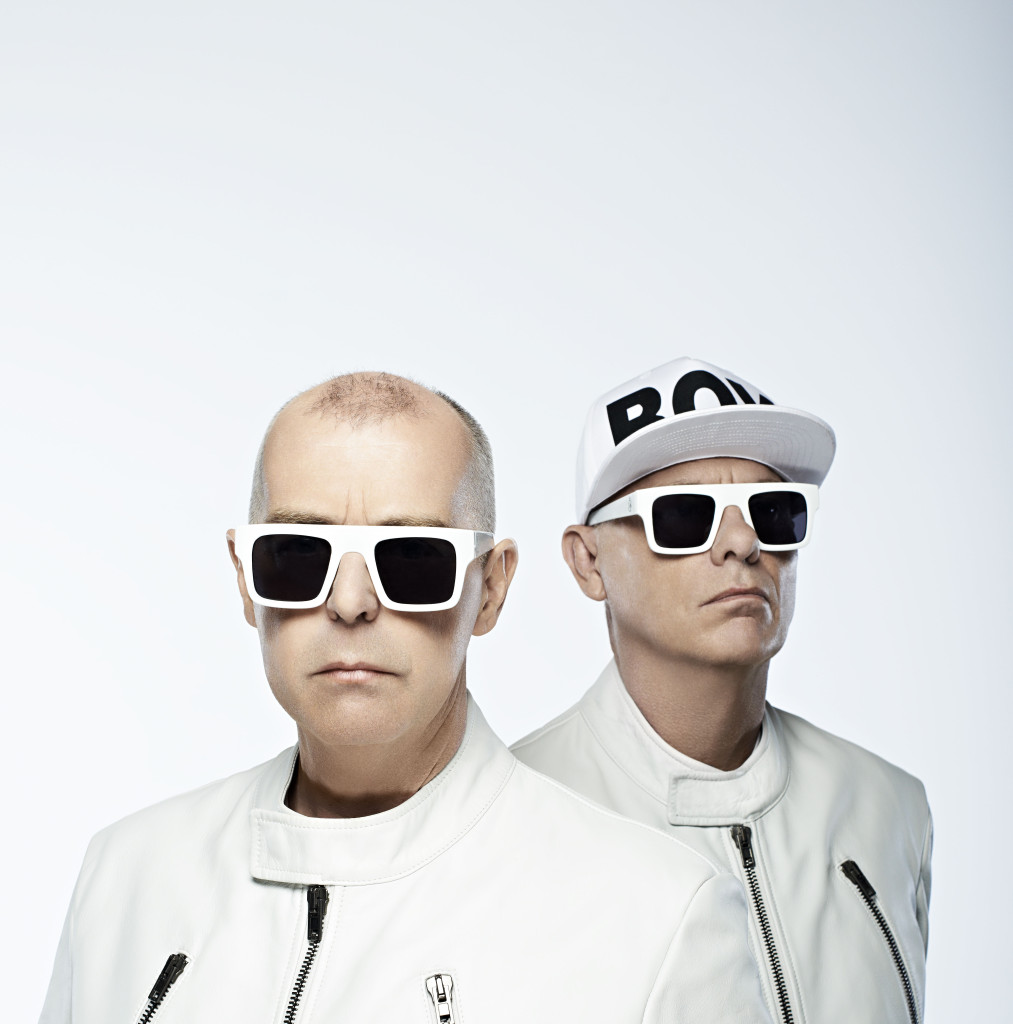 Pet Shop Boys
April 26
Terminal 5
610 W. 56th St., New York
8pm, $55
Pet Shop Boys–the duo of Neil Tennant and Chris Lowe–are a rare breed these days, being that they’re only one of a few British synthpop groups from the ’80s (Depeche Mode and Erasure among others) who still consistently record albums, tour and maintain a strong following. Approaching nearly 30 years into their professional career, Pet Shop Boys have come a long way from their first and only U.S. number one hit “West End Girls,” and their sound has evolved from album to album, but the musical template of their music remains virtually unchanged. Lowe’s melodic, cinematic, beat-driven electronics, Tennant’s high voice, and lyrics of ironic detachment (with a dash of humor) and yearning. For a fan, this has been a pretty good period as far as recent new music from the duo. In the last two years, they released two consecutive albums that differ in mood and tone. 2012’s appropriately-titled Elysium is uncharacteristically reflective and graceful work (in a similar vein to their 2002 record Release). On the other hand, the duo’s most recent record, 2013’s Electric, is a return to their dance floor/club music basics. Those who missed the Boys when they were in New York City last year will have a second chance to see them at Terminal 5. And in that venue’s large loft-like space, it’s going to be a virtual a non-stop dance party of old hits and soon-to-be favorites.

Sometime in the early or mid ’90s, I was immersed in alternative music as an antidote to the more commercial sounds that were hugely popular at the time (pop metal, dance music, flavor-of-the-month pop bands). It was then that I came across a music reference book at my library called The New Trouser Press Record Guide, which contained reviews of punk and New Wave records. Yes, this is how you found new bands before there was the internet. I distinctly remember coming across an entry on the British ’80s band Prefab Sprout as I was starting to get into their music. Even before it started putting out reference guides, Trouser Press began as a fanzine back in 1974, covering sounds for listeners with very discriminating musical tastes. As co-founder Ira Robbins recently said: “In creating Trouser Press, we billed ourselves as outsiders–’an alternative to the alternate alternatives’ is how we put it in a pre-publication mailer.”

Forty years later, Trouser Press marks the milestone of its first fanzine by co-presenting the Brooklyn Power Pop Festival at the Bell House featuring two of the greatest acts in the power pop genre from the ’70s. First up is Dwight Twilley, one-half of the Dwight Twilley Band, who were known for their catchy rock tunes like “I’m On Fire,” “Looking for the Magic” and “You Were So Warm.” On his own, Twilley scored a hit with the 1984 tune New Wave-ish “Girls,” with a vocal assist from Tom Petty. The other headliner on the bill is Shoes, making their first East Coast appearance in over 20 years. Their most famous “hit” is “Too Late,” which epitomized their sound: very Beatles/British Invasion with emphasis on melodies and airy harmonies. This event promises to be a fun night for rock and roll geeks and a tribute to a pioneering niche music publication.