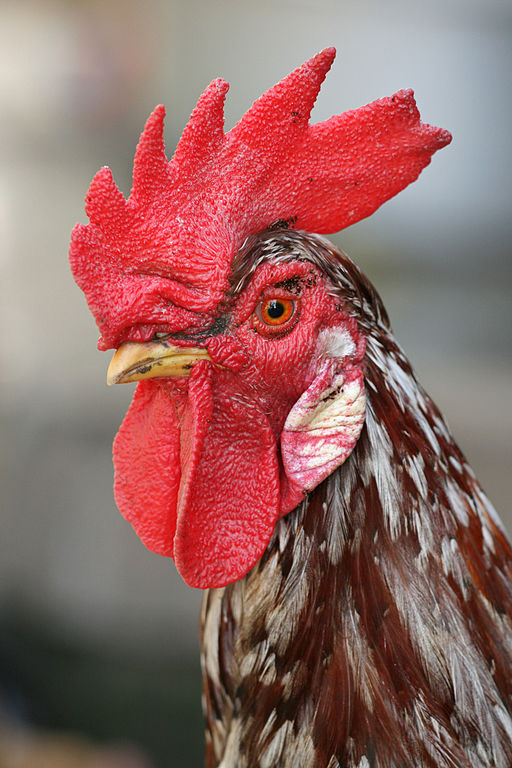 In today’s email we traveled back to the summer of 1951 when ditch weed grew wild in the empty lots of New York, and the authorities rounded it up and carted it away by the truckload. That story came to light when the archivists at Brooklyn Public Library digitized the Brooklyn Eagle, a daily newspaper that went belly up in the ’50s. The paper’s entire morgue–all its old copies, photos and archives, are online and searchable by date, topic and keyword. It’s pretty fascinating to take a peek at random moments–like the paper from today’s date in 1902, when the Eagle reported that roosters had been banned in Brooklyn after a Brooklyn Heights bird prompted one woman’s doctor to complain to the authorities, blaming her lack of sleep and general nervousness on the bird. Here’s the Eagle’s  take:

The Heights rooster, before his voice was stilled, was so insolent, so joyous in his pride, so overbearing in his demeanor that he lorded it over the Heights people who were reluctant to complain to the authorities. FInally a woman who lived a few blocks from the rooster became very ill and nervous. Her physician saw it was necessary that the rooster be killed or removed if his patient was to be saved.

Hens, however, remained legal, the great–great-grandmothers to today’s flock of artisanal coops. Neighborhood disputes, backyard chickens, troubled media properties–some things, it would seem, really do stay the same, the more they change.