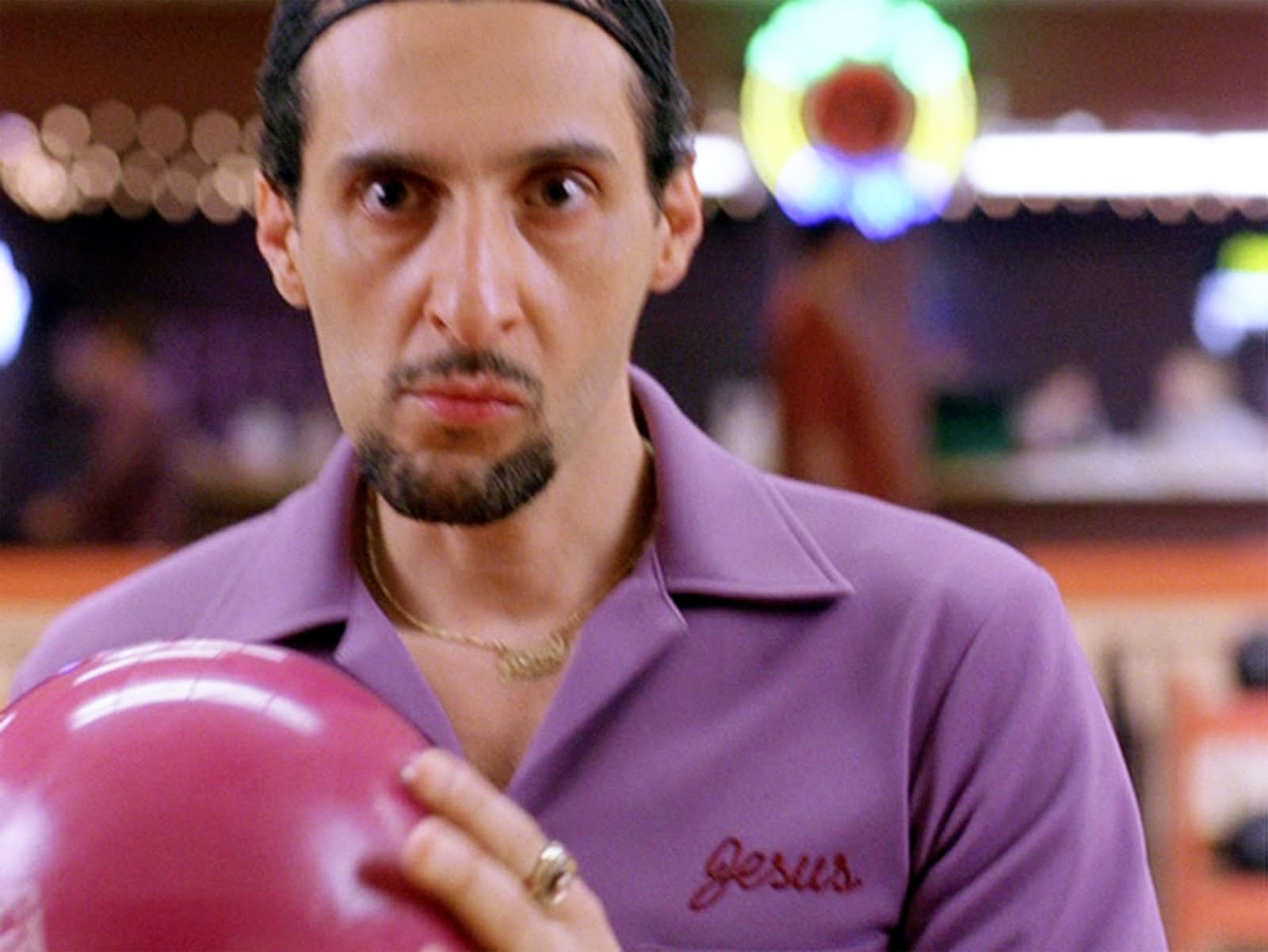 Actor John Turturro has worked with everyone from George Clooney to Joel and Ethan Coen, and he’s about to stand in for James Gandolfini in a new HBO miniseries. Before he heads back to TV, however, he’ll be at The Bell House for a special taping of Ask Me Another on April 28. Photo: Polygram Filmed Entertainment, Inc.

If you’ve never been to The Bell House for a live taping of Brooklyn’s very own NPR quiz/comedy/music show, Ask Me Another, why not save the date for next Monday night? Host Ophira Eisenberg and house musician Jonathan Coulton will be welcoming John Turturro, Brooklyn native and star of a few little old movies you might have heard of like O Brother, Where Art Thou, Do the Right Thing, and The Big Lebowski, as their special guest. The appearance is well-timed, as it was just announced this week that Turturro has signed on for an exciting new project called Criminal Justice, an HBO miniseries adapted from a 2008 BBC crime drama. It’s not everyone who can slide into a role originally intended for the late James Gandolfini, but we are willing to wager that Turturro is up to the task. What we don’t know is how he will fare when he’s put in Eisenberg’s trivia hot seat, so go see for yourself. Tickets are $15 if you buy them online and $20 at the door. Show starts at 7:30.