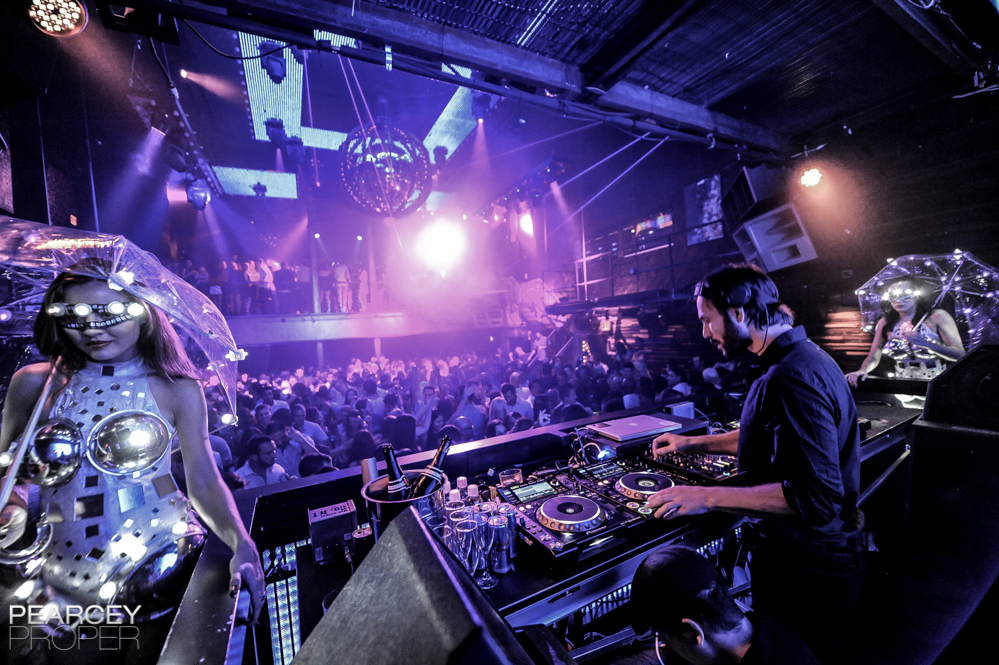 Philipp Jung, of the microhouse group M.A.N.D.Y., presides over some of the world’s most popular house parties. Don’t miss his DJ set this Friday at Output in Williamsburg. Photo: M.A.N.D.Y./Pearcey Proper

Output has booked one helluva house party for this Friday night. Head to the Williamsburg club to catch a set from the Berlin-based music group M.A.N.D.Y on May 2. The acronym, which stands for Me and You, is the stage name of Philipp Jung and Patrick Bodmer, who have been at the top of their techno game for almost 10 years, playing everywhere from Burning Man to Ibiza. They specialize in a more subtle form of house music called microhouse, which sounds like the title for a sequel to Tiny Furniture, but is in fact a subgenre of traditional house music that’s more minimal and draws its influence from the ’90s. Essentially, it means you should be free from the fist pumping closely associated with contemporary house music, but there will still be plenty of beats to dance to. It’s an all-night affair, but if you arrive before midnight and RSVP here, you can avoid the $20-$30 cover charge.