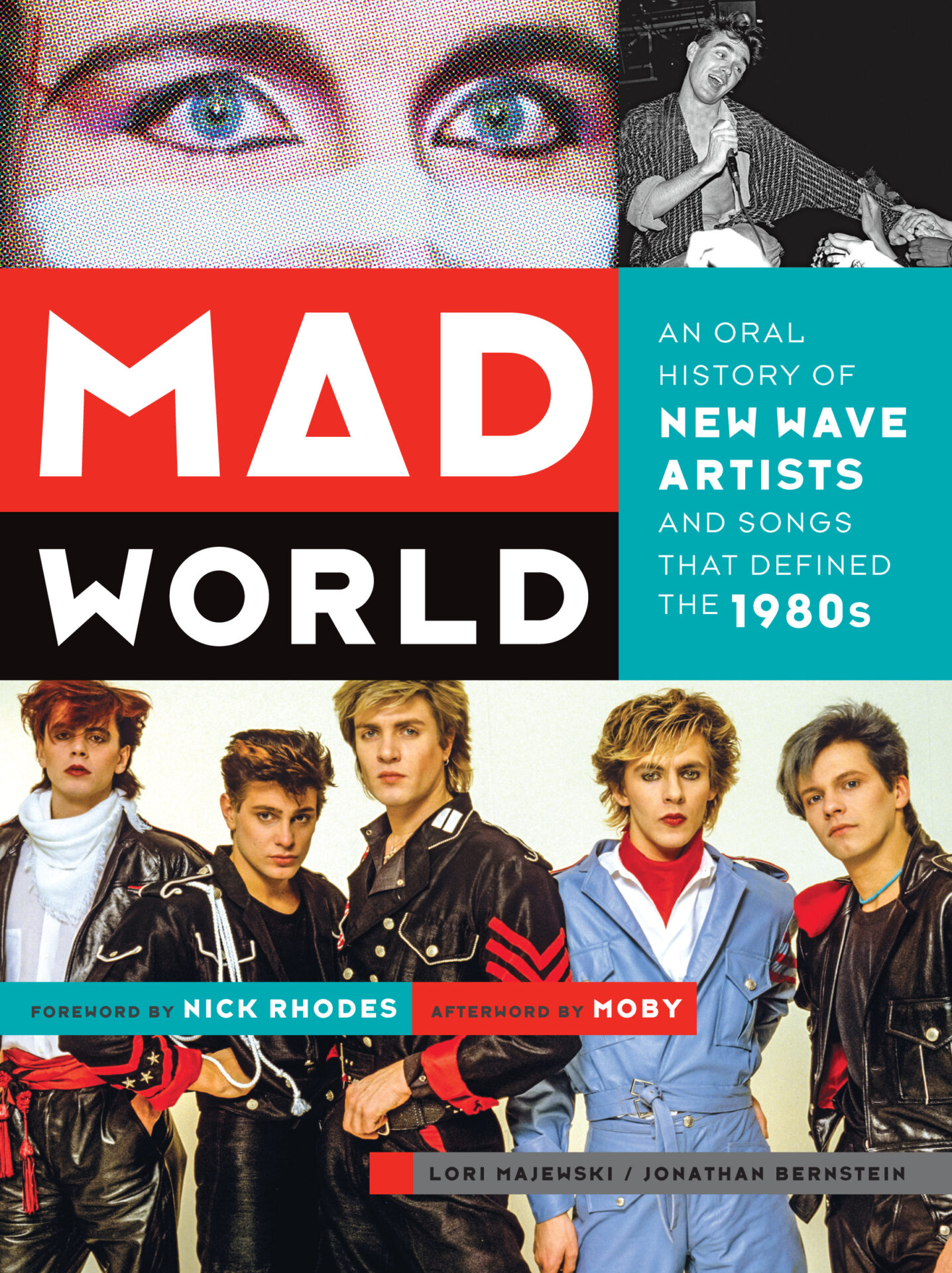 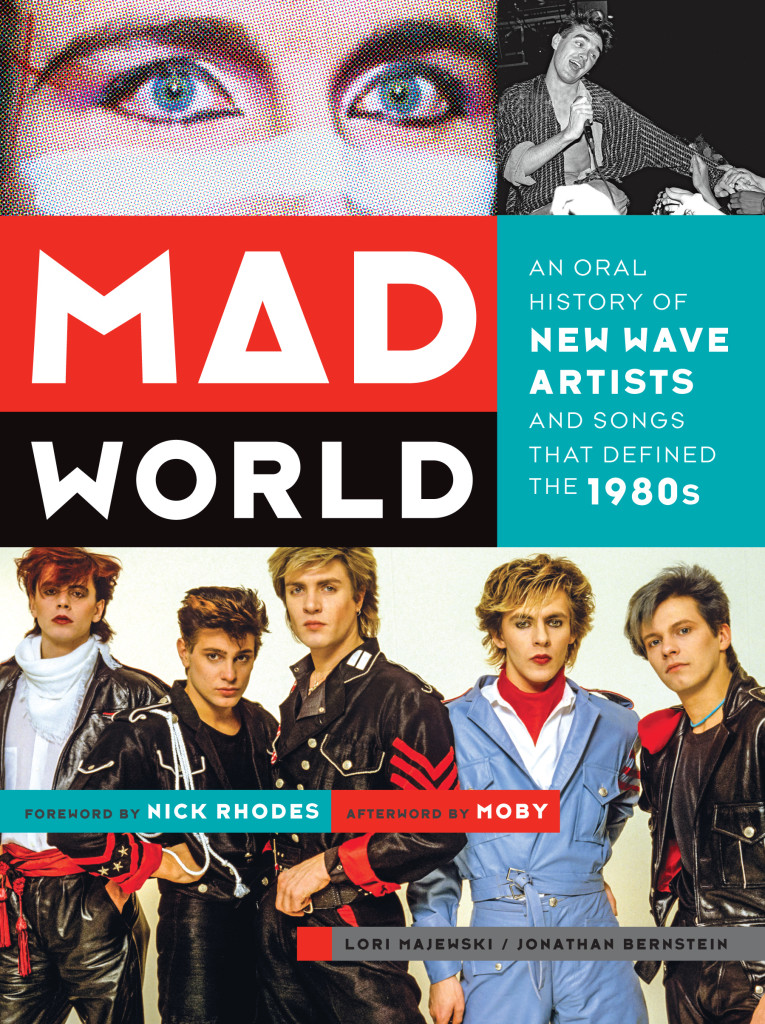 Lori Majewski and Jonathan Bernstein will be at Rough Trade NYC, 64 N. 9th St., Brooklyn, on Sunday for a Q&A and signing for Mad World at noon. Admission is free and a purchase of the book is required for the signing.

For a brief period from the early to mid-1980s, New Wave music, particularly the sounds coming out of Britain, ruled the pop charts in the States. These New Wave bands were vastly different from the popular American arena rock groups of the time–their punk-meets-disco music was synthesizer heavy, their stylish wardrobes and makeup gave them an androgynous look, and their eye-catching videos were staples on MTV.

I wrote it about a problem I was having with my boyfriend at the time. Sex wasn’t that great. We hit a wall pretty fast, and I wanted to spice it up, but he really didn’t.

Duran Duran, Depeche Mode, Adam and the Ants, ABC, Tears for Fears, Ultravox, the Human League and INXS were all standouts from the era, and they remain a musical cornerstone for Generation X-ers.

Mad World: An Oral History of New Wave Artists and Songs That Defined the 1980s, written by Lori Majewski and Jonathan Bernstein, is one of the first books in recent memory that touches on this fantastic era of big hair, shoulder pads and synths (although to be accurate, the book also delves into acts like Joy Division and Echo and the Bunnymen, who represent the darker aspects of the era). The book features interviews with the stars of the era about a time when pop music was bold and brash–not to mention quite good. 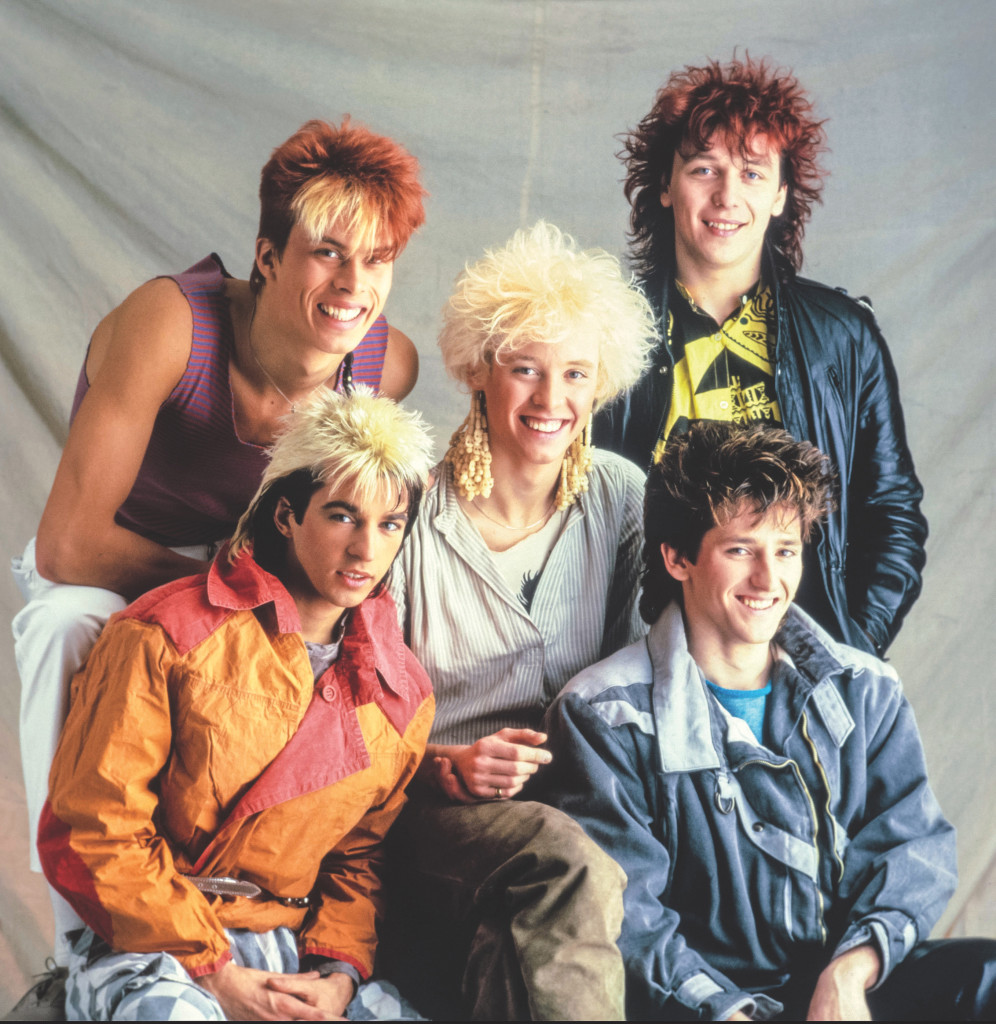 These New Wave groups had ambition and saw themselves as stars from the outset. Speaking for his phenomenally successful band, Duran Duran’s John Taylor says in the book: “We were incredibly single-minded. We just wanted to be the best that we could be…The best bands are the ones where the members hold down their own corners.” Mad World also offers stories behind some of the classic hits, like how singer Terri Nunn of Berlin came up with the very risque for the time “Sex (I’m A…).” “I wrote it about a problem I was having with my boyfriend at the time. Sex wasn’t that great. We hit a wall pretty fast, and I wanted to spice it up, but he really didn’t.”

In addition to talking about the past, the book offers a post-script of what these acts are doing now–nearly all of them are still making music 30 years later. Mad World spotlights an overlooked, sometimes unfairly maligned, period in pop music that deserves a second look.