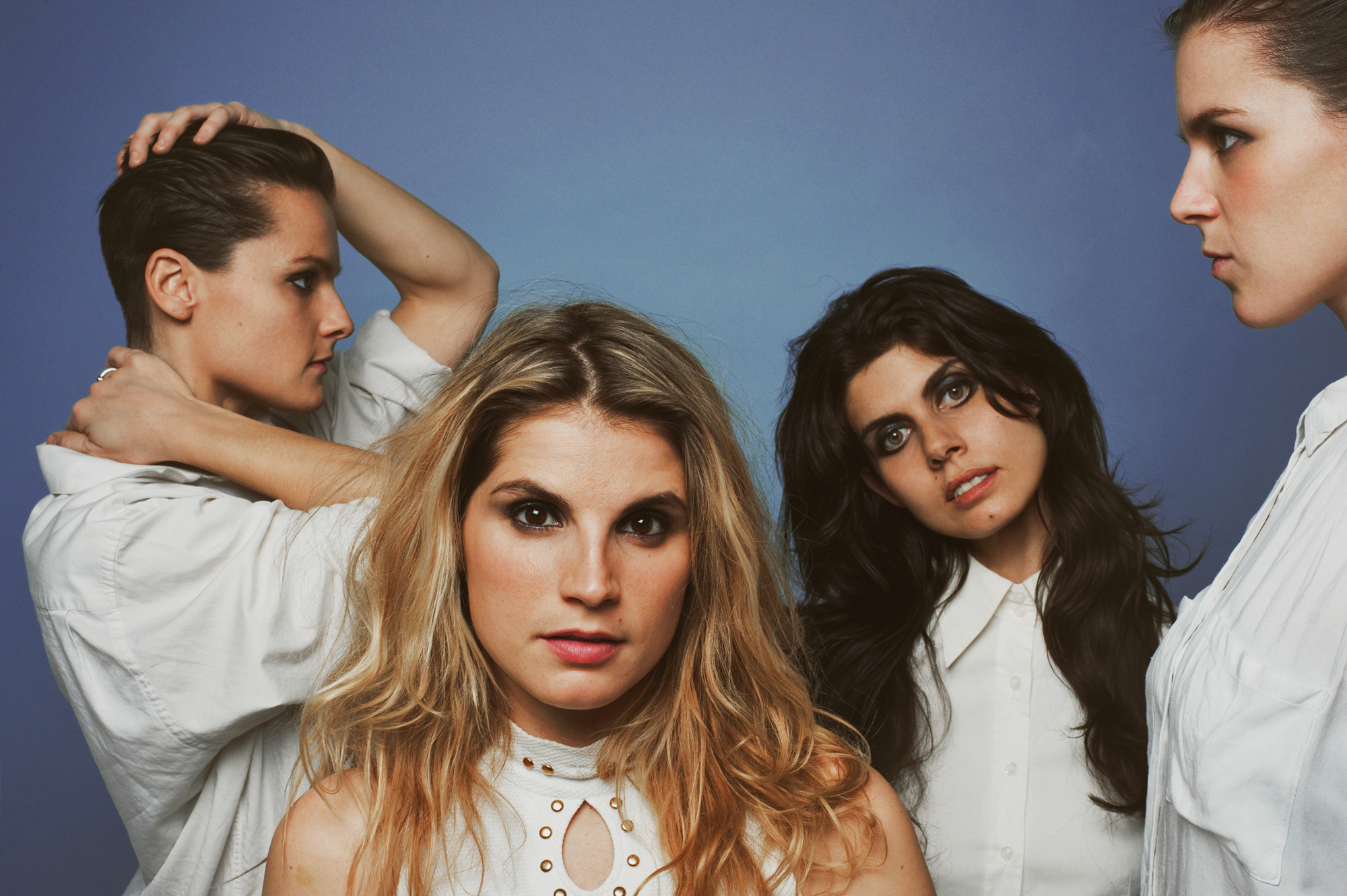 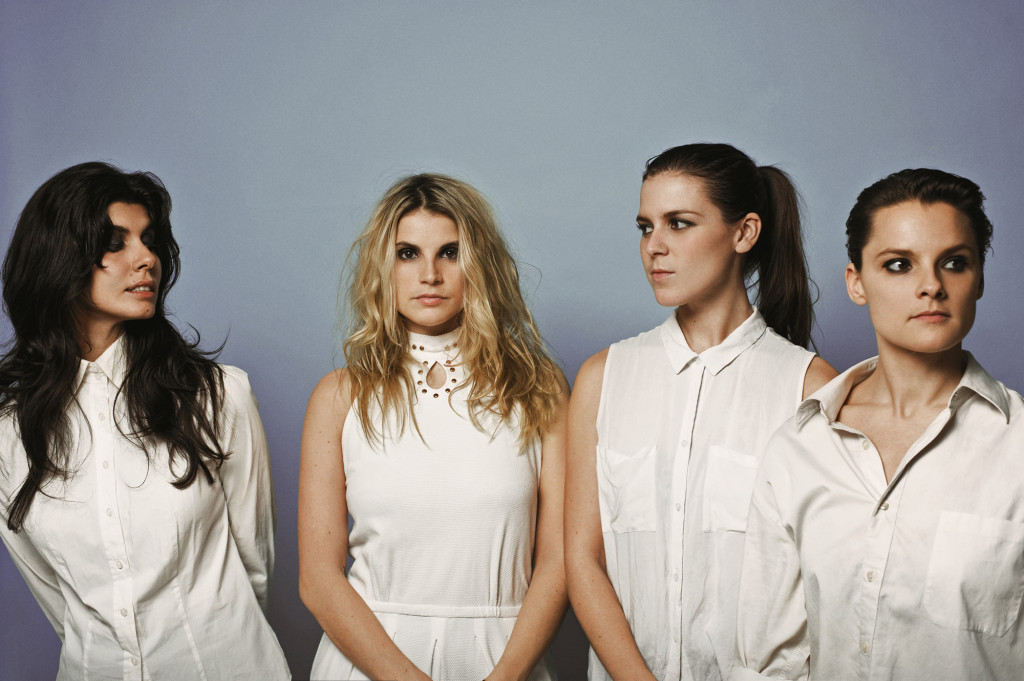 Teen will be performing on June 21 as part of Celebrate Brooklyn!, Prospect Park, 7:30 pm, free. The band’s new album, The Way and Color, is out now.

Teen‘s latest album, The Way and Color, is definitely not suffering from the dreaded sophomore jinx. This new record represents an artistic leap forward–whereas the band’s impressive first album, 2012’s In Limbo, was somewhat straight ahead, buzzy indie pop  heavy on the reverb, The Way and Color expands on the group’s moody sound with more pristine production, ambient soundscapes, and some R&B thrown in. (Think Brian Eno meets En Vogue).

I asked Teen’s driving force, singer/guitarist Teeny Lieberson, whether this new approach was intentional. “I guess we thought about it,” she says, “but I just feel like that is definitely something that naturally happened with me as a songwriter than somebody who is attracted to a lot of different things. I’m not afraid to embrace different sounds or different styles. It’s just in my nature to do that. So that part of it was natural. But as far as the way the record sounds and the kind of song, I feel the approach was very intentional. We wanted it to sound in a specific way.”

The Way and Color, which was recorded in upstate New York, marks a new phase for the band, which also includes Teeny’s sisters, drummer Katherine and keyboardist Lizzie. “We have a new bassist now [Boshra AlSaadi], so I think that pushed us too. Her playing style and her and Katherine communicate in different ways, so I think that’s a whole new relationship that were definitely capitalizing on. And our relationship with Daniel [Schlett] as a producer too, he’s really becoming an important part of the whole equation.”

When we last spoke about two years ago, Teeny explained that the songs from In Limbo drew from aspects of her life. But it’s not so much on The Way and Color. “This record is less personal than In Limbo,” she says. “It was a little more observatory or speaking about more of a general thought, than like my boyfriend broke up with me type of thing. I would say it’s less personal but that’s still in there because that’s just how I do things.”

A result of that observational songwriting is “Not For You,” the album’s initial single, which is a commentary about women in the music industry. The idea of the song came from Miley Cyrus’ infamous performance at the MTV Video Music Awards last year. “I feel like the song is more of a maternal point of view of someone who had been doing this for a while,” she explains. “There were all these reactions to Annie Lennox, and Sinead O’Connor, both of whom I admire greatly. And it was sort of like this perspective of ‘be careful with what you do.’ You have to constantly consider unfortunately as a woman how you’re going to be received publicly. And that’s an unfortunate situation but also you can use it to your benefit.”

Teen’s record release party is at Baby’s All Right, tonight,  Thursday May 22, and they will also play a Celebrate Brooklyn! gig with headliner Dum Dum Girls at Prospect Park in June. With the wave of critical buzz since the release of In Limbo, Teeny and the gang seem to be handling the attention with aplomb. “Positive feedback, I take with open arms,” she says. “We love this record and we believe in it so much, that It would be a disappointment if people didn’t hear it in the same way as we’re hearing it. So we are taking it with great pleasure. It’s really exciting that people are into it because we’re into it. Hopefully that continues.”