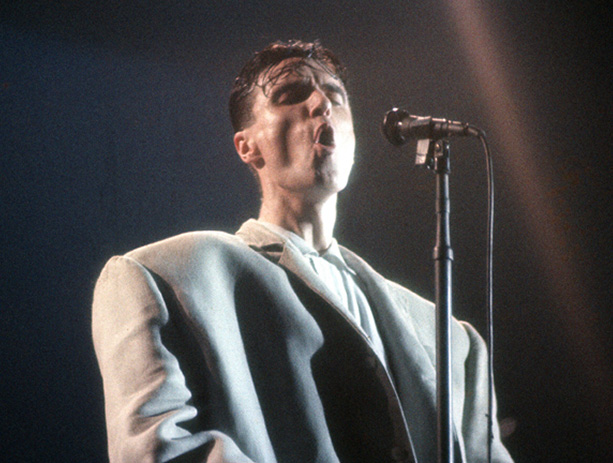 Tickets sold out to Brian Lehrer’s special showing of Stop Making Sense so fast that a second screening of the Talking Heads concert film has been added on June 5. Photo: BAM

Stop Making Sense, the Jonathan Demme-directed music doc from 1984 that helped solidify the Talking Heads’ presence in pop culture history, has been toted as possibly the greatest concert film ever–sorry Rolling Stones. In honor of the 30th anniversary of its premiere, Brian Lehrer of WNYC has curated a special screening of the lo-fi film this week at BAM Rose Cinemas. Wednesday night’s screening sold out, but a second showing has been added for Thursday. Snag your tickets now and relive a little bit of post-punk history.