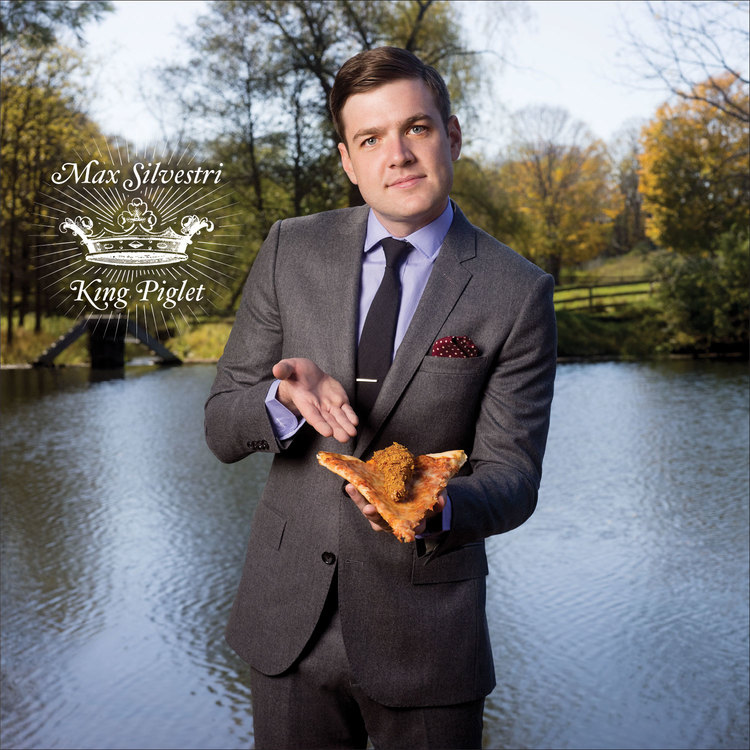 If you’re a comedy fan, you’re probably already familiar with Brooklyn resident Max Silvestri and his work. It’s likely that he made you laugh at Big Terrific, the longstanding weekly standup show he hosts, or when you read something he wrote for Eater or the Onion or Grantland or the Village Voice, or if you watched one of the videos he made for Details. After a decade in the business, Silvestri is having a bit of a moment right now: starting in July he is co-hosting, alongside Gail Simmons and Marcus Samuelsson, a new cooking and comedy show called The Feed, and he is dropping his debut comedy album, King Piglet, on June 10. Join him to celebrate at a comedy show and release party, featuring special guests, at 8pm at Littlefield. Tickets are $15.