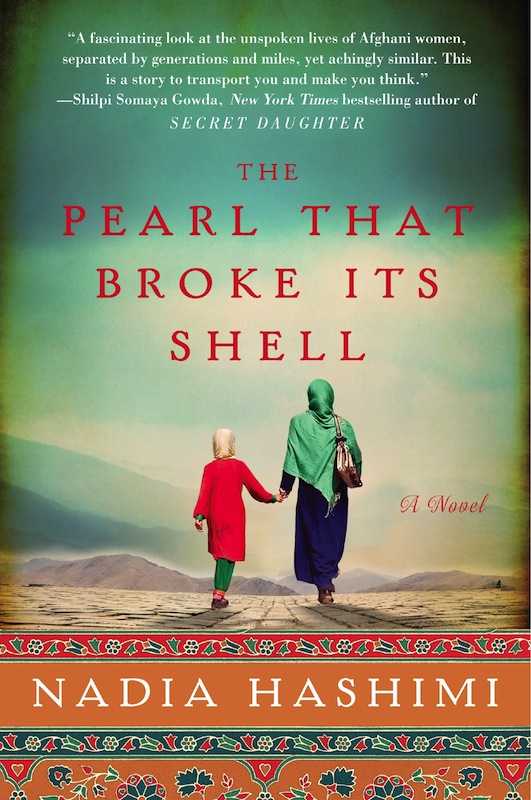 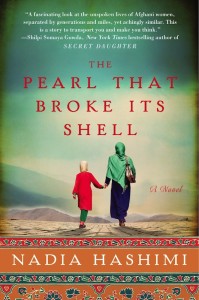 The Pearl That Broke Its Shell might be Nadia Hashimi’s first foray into fiction writing, but the debut novel is already drawing comparisons between the Afghan-American writer and the likes of Khaled Hosseini, Jhumpa Lahiri, and Lisa See. Hashimi’s first book follows the story of six Afghan sisters deemed unsafe in their own country because they don’t have a brother to protect and chaperone them within Afghanistan’s staunchly patriarchal society. Rather than suspend their educations and stay home, one sister, Rahima, decides to cross dress and become a bacha posh—a girl dressed, and accepted by everyone as a boy. It’s an ancient practice in Afghan society for just such instances (and kind of reminds us of Arya Stark from Game of Thrones). Rahima’s androgynous appearance opens up a new world of possibilities and freedom for her, and her sisters, a world heady and compelling enough to make the decision whether or not to return to living her life as a woman when she comes of age a hard one. Hashimi will be on hand to discuss her debut novel at powerHouse Arena in Dumbo on June 9.