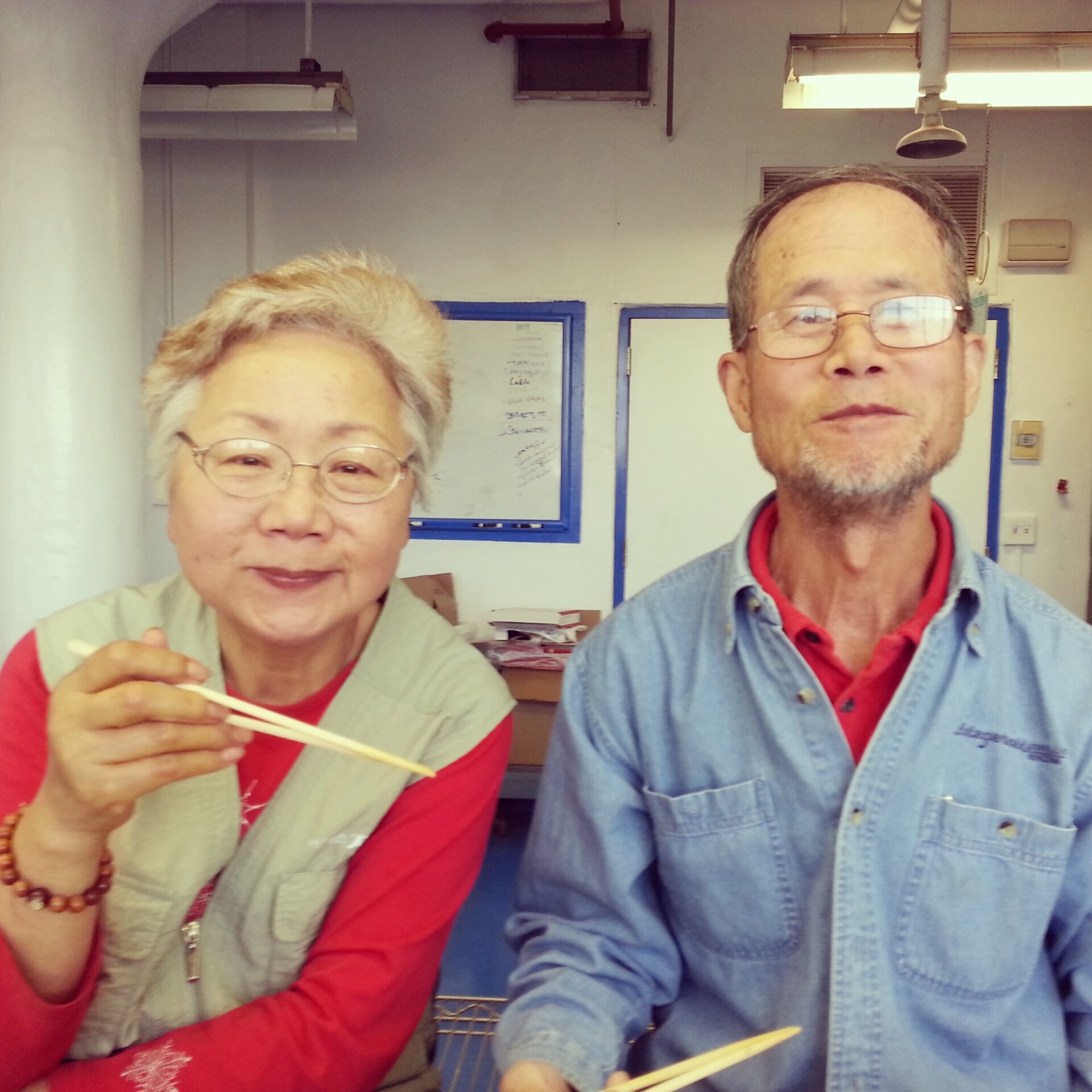 Kheedim Oh is a DJ and maker of Mama O’s Premium Kimchi, an artisanal brand of the Korean delicacy inspired by his mother’s recipe. Oh’s kimchi business is booming, with New York and New Jersey locations of Whole Foods selling the product, as well as retailers in California and North Carolina. Now, Oh is returning to his musical roots with a new DIY album and solo project, KHOLE (pronounced k-hole), which he describes as “Korean insult punk.”

So how did you get the idea for a Korean insult punk album?

Well, the inspiration was my dad because Korean parents are really good at yelling at their kids and I got yelled at a lot. And Korean insults, they’re like, kind of like in English, the seven bad words, in Korean there are very stock insults that everyone knows, and everyone will say them so it’s not a taboo word.

How did you approach the project?

Well I’m a DJ so I listen to a lot of music. What really works in the club is stuff that is insulting! [laughs]. And call and response, like 2 Live Crew. So I had the idea one day and it was rolling around in my brain and I started working on the songs, and just before Thanksgiving I went down to Maryland where my folks live. I played a beat for them and said “Freestyle – like make up a story about me coming home drunk and you yelling at me,” and I recorded them.

That sounds hilarious. Did it get personal?

It was so funny because we are down there at the dining room table recording everything, and just dying because my dad’s yelling at me and just making stuff up, saying stuff like “Here’s why your wife and kids left you” – and I don’t have a wife and kids. My relationship has evolved with my folks where I don’t get yelled at any more. So it’s just funny.

Tell me a little more about the songs.

Are you familiar with K-pop at all? K-pop is the world’s dominant musical form right now because all of Asia loves K-pop. More people listen to K-pop than American, like Bieber, pop. I didn’t want to do that, I wanted to do something that was just fun–KHOLE  is punk, DIY, not overly-produced. And what’s great about Korean curses is that besides them being safe to say around everyone, it translates very well to the American ear – aurally translates. The sound of the syllables is not very foreign, and they are easy to say, all these curse words. The point of the songs is that before the song is done you are singing along. 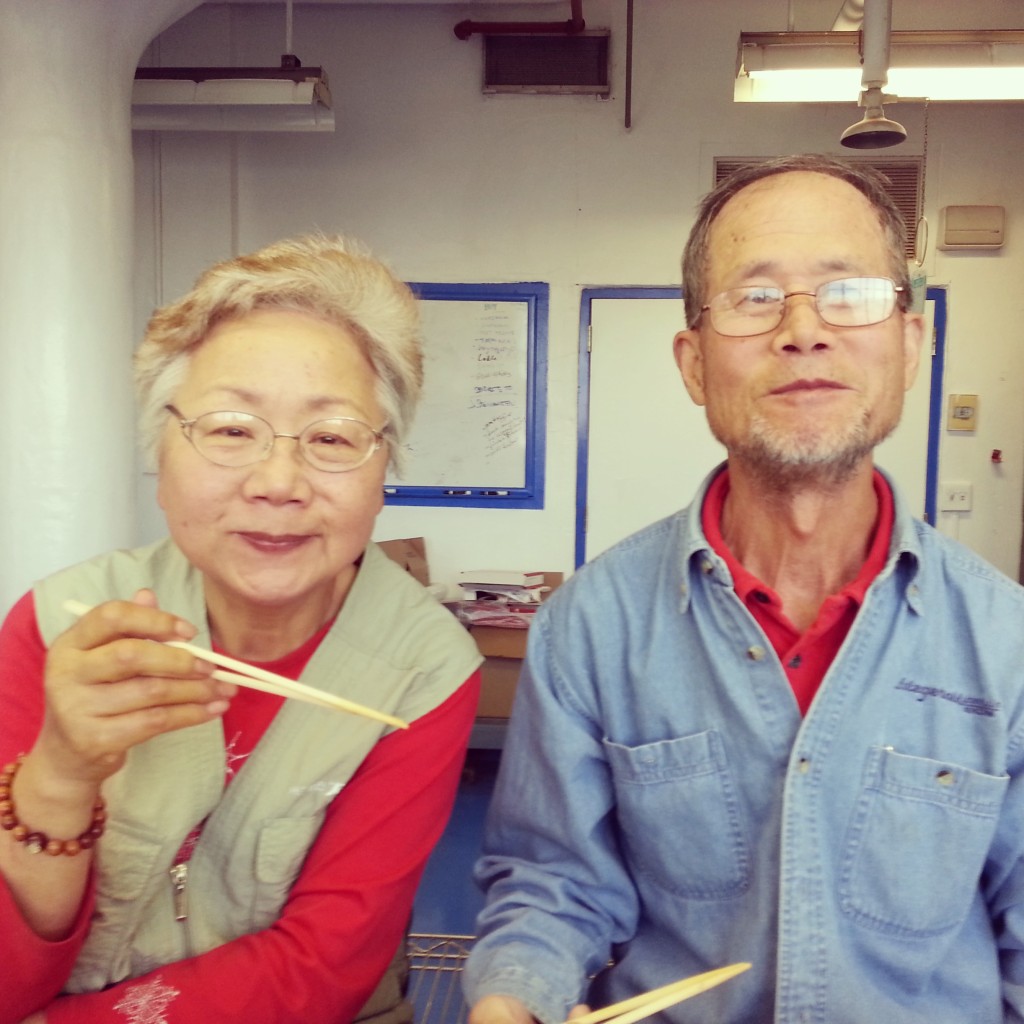 Mama and Papa Oh get the award for parents with the best sense of humor. Photo: Kheedim Oh

You are also in the kimchi business, and that was influenced by your mother. It sounds like you have a really great relationship with your parents.

My parents are awesome. I mean they endured a lot of shit growing up, bailed me out of jail multiple times. So when I’m telling you I got yelled at lot, I’m not joking. I got yelled at a lot. But I’m reformed, I’ve paid my dues to society, and so our relationship has evolved and it’s a different relationship now. I have to give props to my parents for that because they are very cool people.

This interview has been edited for clarity and length.