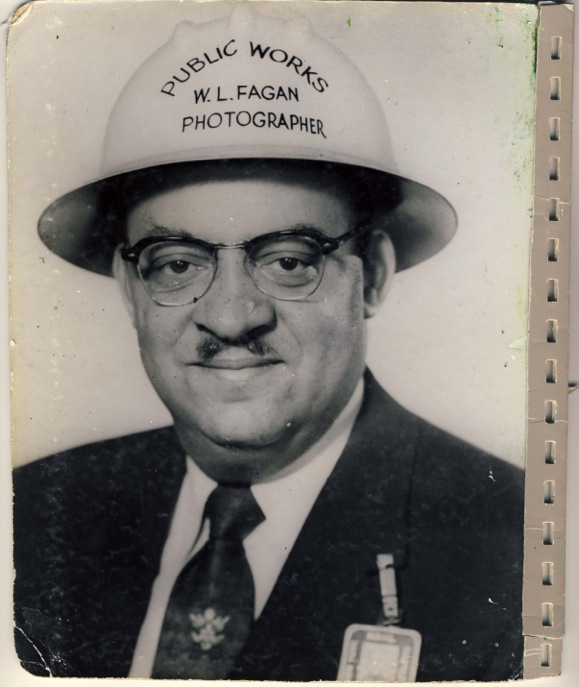 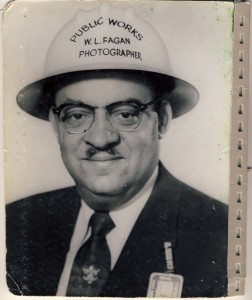 While Wesley Fagan’s name might not be familiar to you, the Bed-Stuy resident snapped some of the most iconic photographs of the Brooklyn Navy Yard during his tenure as its first African American photography director. Among his most memorable pictures were the ones he took of the USS Constellation when it caught fire during its construction at the Navy Yard in 1960. A retrospective of Fagan’s photography is currently on display at BLDG 92. In addition to having a great eye, Fagan, who died in 2012 at the impressive age of 101, was a Julliard-trained jazz musician known to sit in on sets with some of the city’s best-known jazz players during his time, like Dizzy Gillespie and Noble Sissle. The exhibition of Fagan’s work is free and open to the public daily, Mon.-Tues. 7:30am-3pm, Weds.-Fri. 7:30am-6pm, and weekends noon to 6pm.