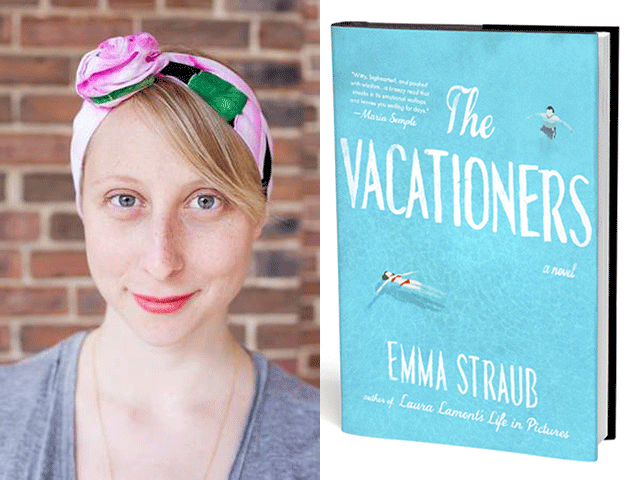 It’s still early in the season, but Brooklyn author Emma Straub may have already penned this summer’s best beach read with her new novel The Vacationers. Straub’s second novel, about a family dealing with various interpersonal crises and secrets during a two-week stay on the Spanish island of Mallorca, has attracted praise everywhere from The New York Times to NPR, since its release last month. (She talks about it with us here). Part of its popularity stems from the book being such a breezy read, as NPR puts it, with plenty of entertaining plot lines and wit—which is kind of what you want in a book about now. In case you’re curious to hear her take on all the talk, Straub will sit down with Biz Mitchell to discuss The Vacationers as part of the PLG Reading Series at Inkwell Cafe on June 24. Conversation starts at 7:30pm.