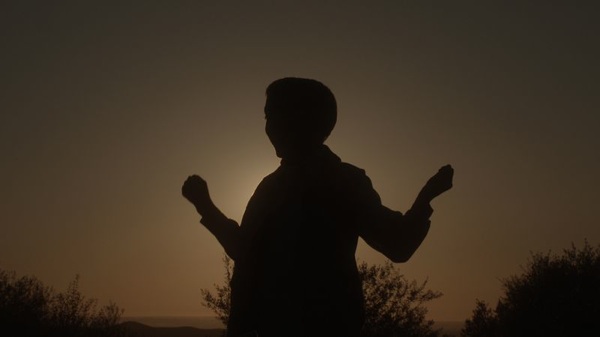 There tend to be these moments of cultural pile-up in New York–weeks where there are just too many cool things to do and not enough time to do them in. For example, right now we have both BAMcinemaFest and the film portion of the Northside Fest going on. Your best strategy is combine the two and see If You Take This, a new movie that is screening at Northside, curated by BAM. A European-educated Wall Streeter who grew up in Morocco hires a film crew to travel with him as he re-discovers his native country, but they get bored with his navel gazing and push him to talk to the Joujouka musicians so admired by Brion Gysin and Brian Jones. The result is a richly musical, deeply weird road trip that goes far, far the vanity project it started out as. Screenings on Tuesday and Wednesday evening.