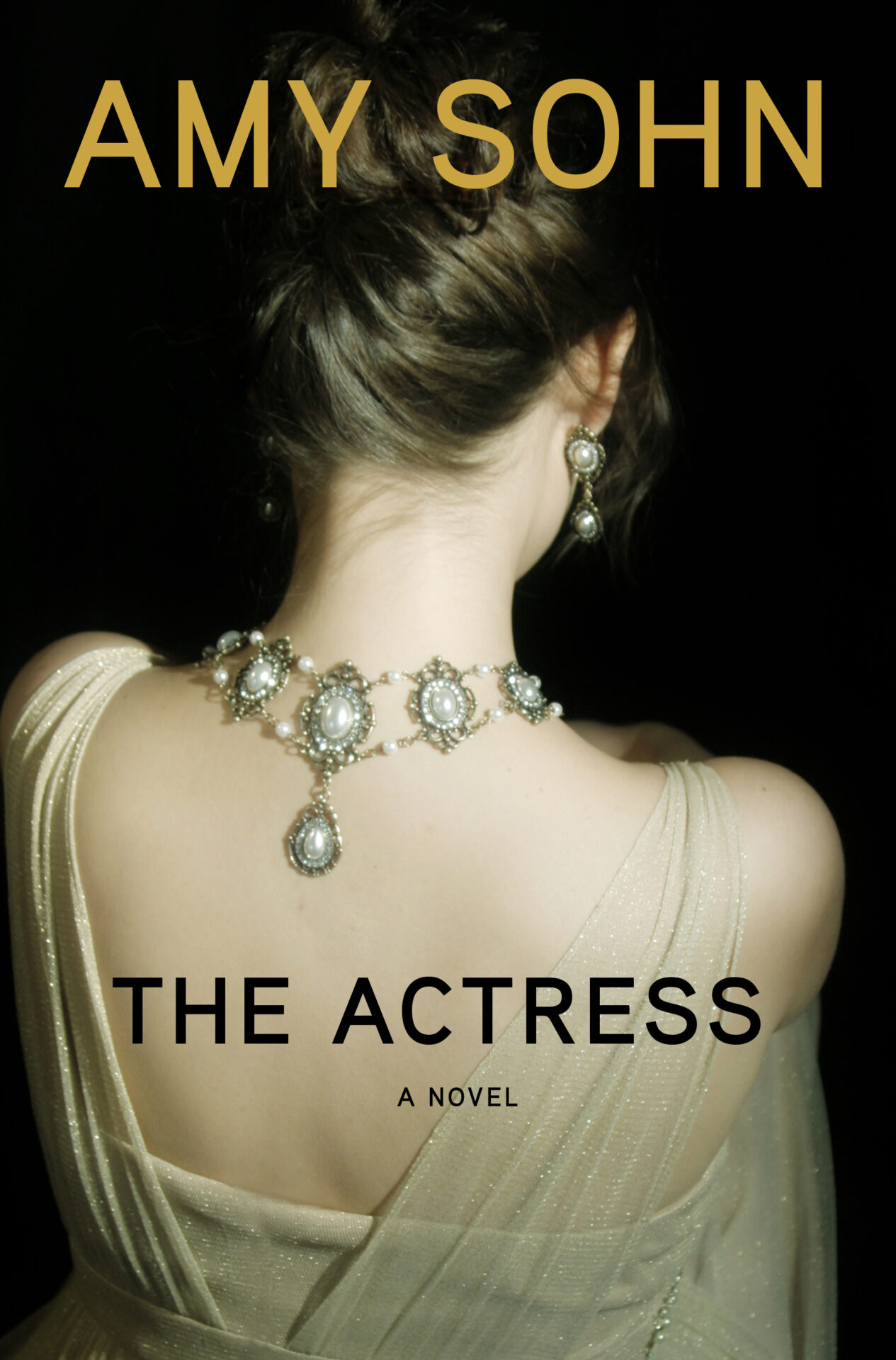 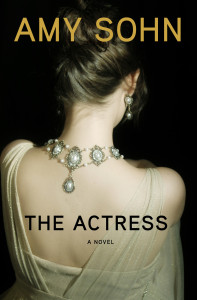 Amy Sohn’s past two novels have poked fun at our ridiculous age of parenting, but in her latest book, The Actress, the screenwriters and actors that played minor characters in her previous work now take center stage, as she zooms in on the spectacular flameout of a Hollywood marriage. The first chapters bum-rush us into an affair between a young indie ingenue who falls in love with a blockbuster star, widely considered gay, that she worshipped as a teen. Yes it sounds familiar, and their hot sex takes some suspension of disbelief, but the characters become three dimensional as Sohn shifts the points of view between the actress, her action-hero husband, their agents, and ex-lovers to give us the complete portrait of this ill-fated couple. She adds in just enough Entourage-like details of Hollywood’s inner workings, too, for an absorbing, juicy novel about sexuality, marriage, and the compromising positions men and women put themselves in to get what they want.