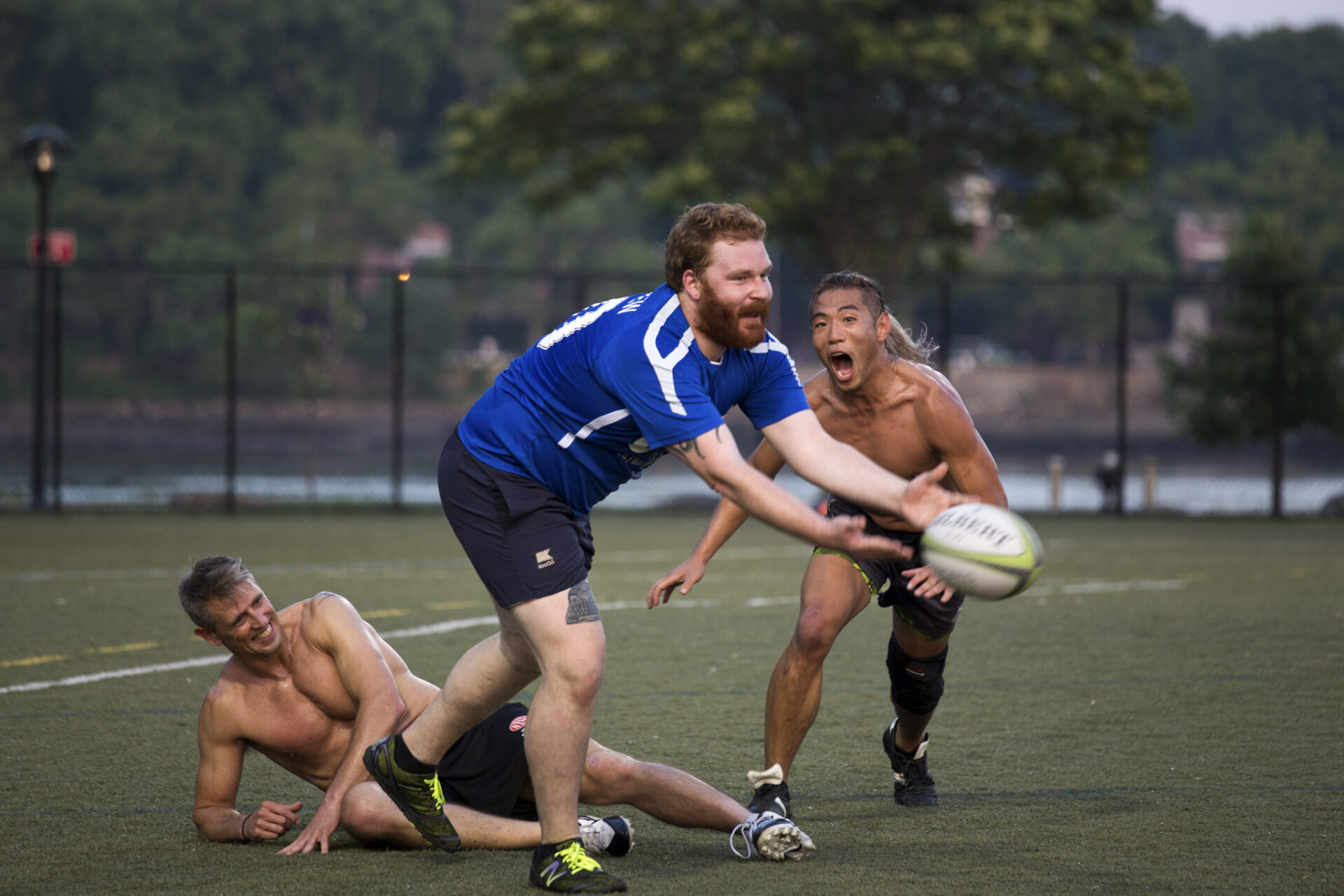 Summer has officially started and whether you’re celebrating with a picnic in Prospect Park or a trip to the Rockaways, here are 10 NYC-centric longreads to get you through the weekend.

1. Gay and Gutsy on the Ruby Field 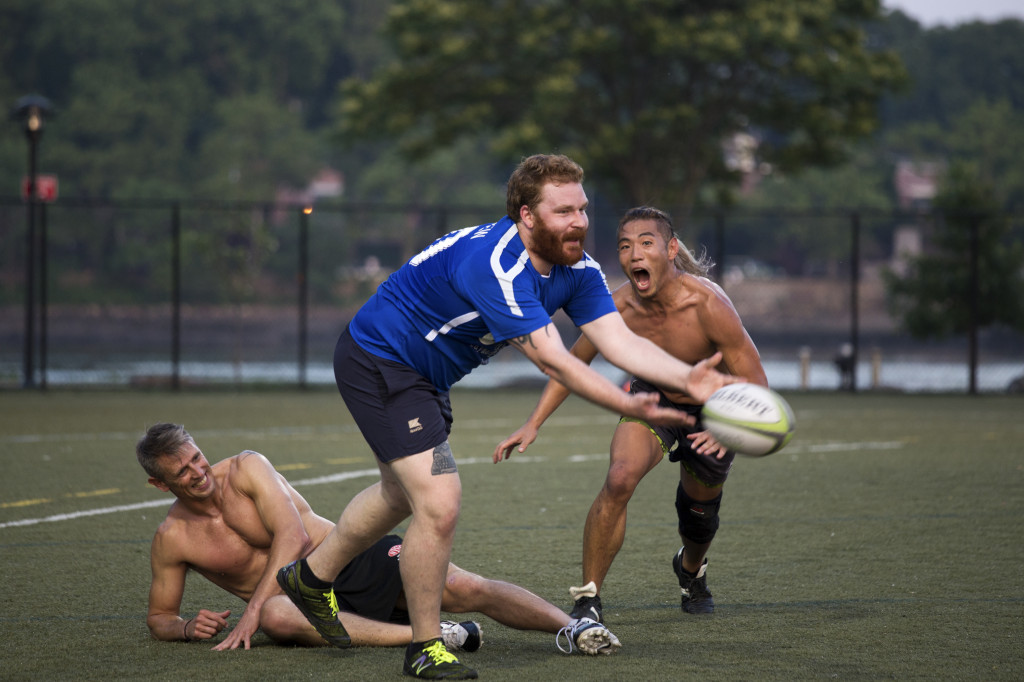 New York City’s Pride Week is still going strong! Check out the city’s rugby players who came out before NBA and NFL players made it mainstream.

2. Fulbright Scholar Wins Smallest Penis in Brooklyn Contest; Is Still Too Good for You

Kings County Bar’s annual Smallest Penis contest returned for its second year earlier this month, honoring Rajeer Gupta for flaunting the city’s tiniest Norwegian Wood. And with a Fulbright scholarship under his belt, Gupta seems to be the full package.

3. A New Museum for the Morbid Opens in Gowanus 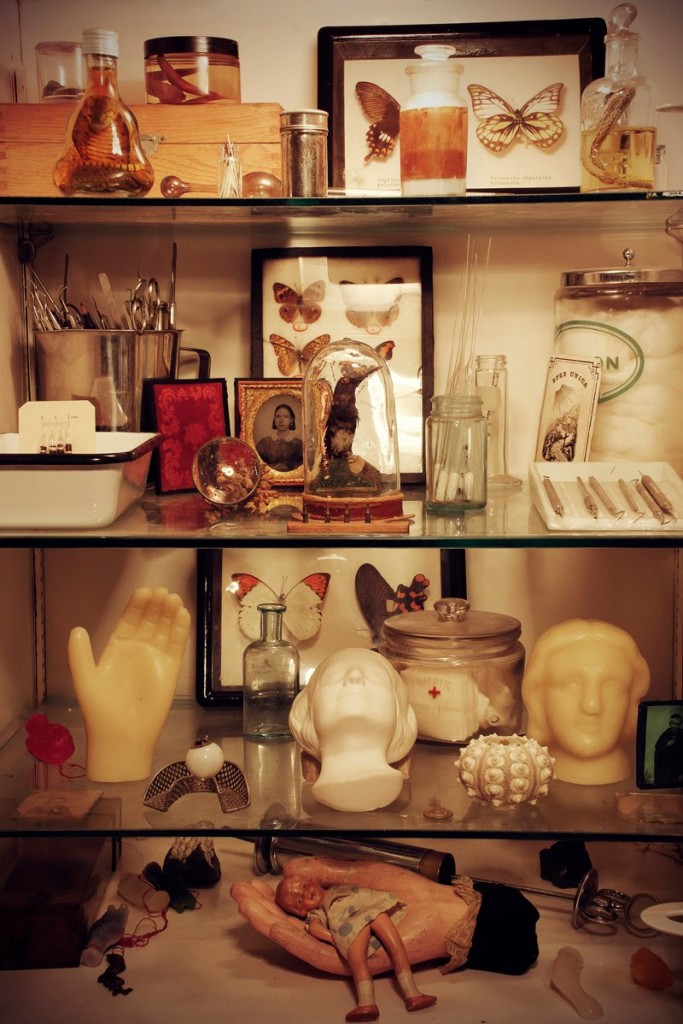 If the upcoming summer horror films aren’t making your hairs stand up straight, check out the new Morbid Anatomy Museum in Gowanus. The museum boasts a collection of death masks, hair art shadowboxes, spirit photography, and other artifacts.

In light of New York City’s recent controversial rent votes, here’s a look back at Pauline Newman, the 16-year-old behind one of the greatest rent strikes in the city’s history.

5. A Quest to Bring Rooftop Farming to Bushwick…For Good 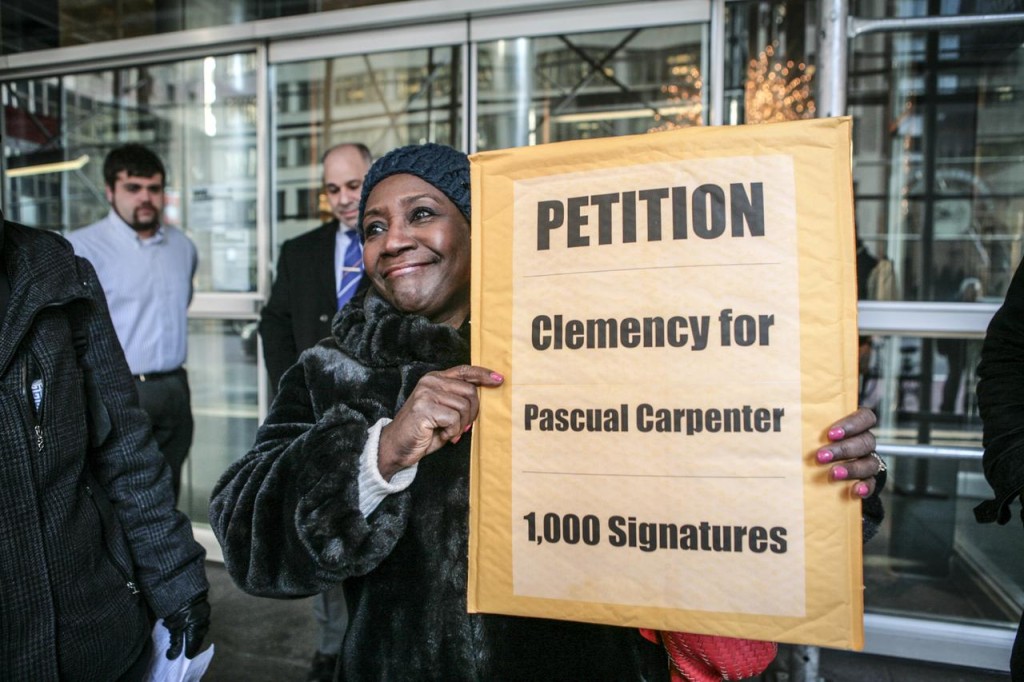 A writer fights for clemency for a prisoner who has been in jail for 23 years, despite his lack of involvement in the infamous NYC subway murder of 1990.

7. Here’s How They Make the Blood for Shakespeare In the Park

Get the recipe for fake blood from the experts behind the city’s annual Shakespeare shindigs in Central Park.

Worried that private Snapchat you sent to your ex might leak? The New York Senate is on your side, passing a piece of legislation that makes the vengeful dissemination of sexually explicit photos illegal.

9. What Is a Sandwich? The NY State Dept. of Taxation Enlightens Us

In other legal news, the Department of Taxation and Finance gives a proper definition of what a sandwich really is, and provides examples. That Chipotle burrito you just scarfed down made the list.

If you were to make a forever-young potion, what would you include? According to 19th century standards, a potion to stay forever young includes ingredients that sound like they belong in an artisanal cocktail, including aloe, gentian root and a whole lot of alcohol.