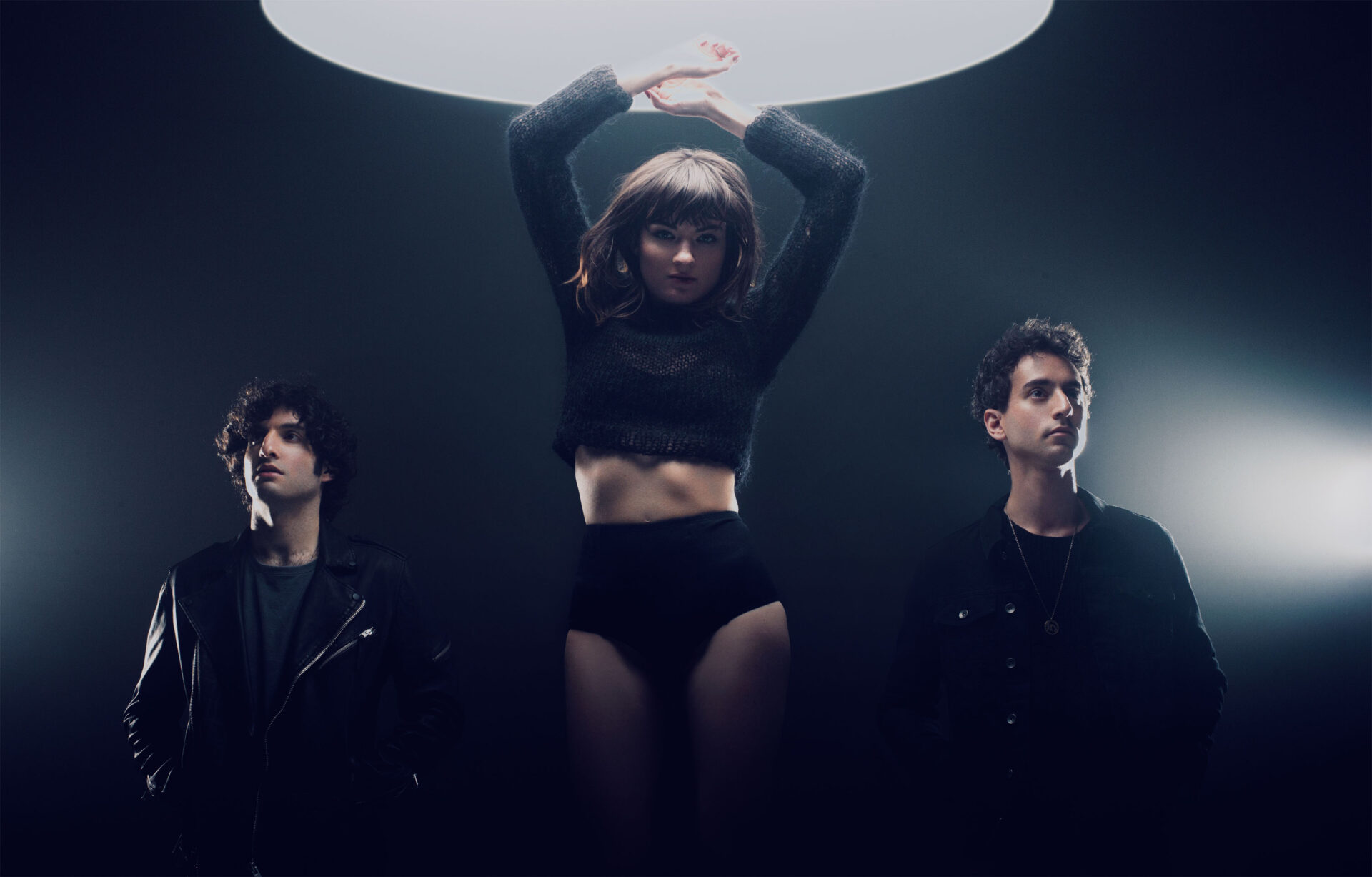 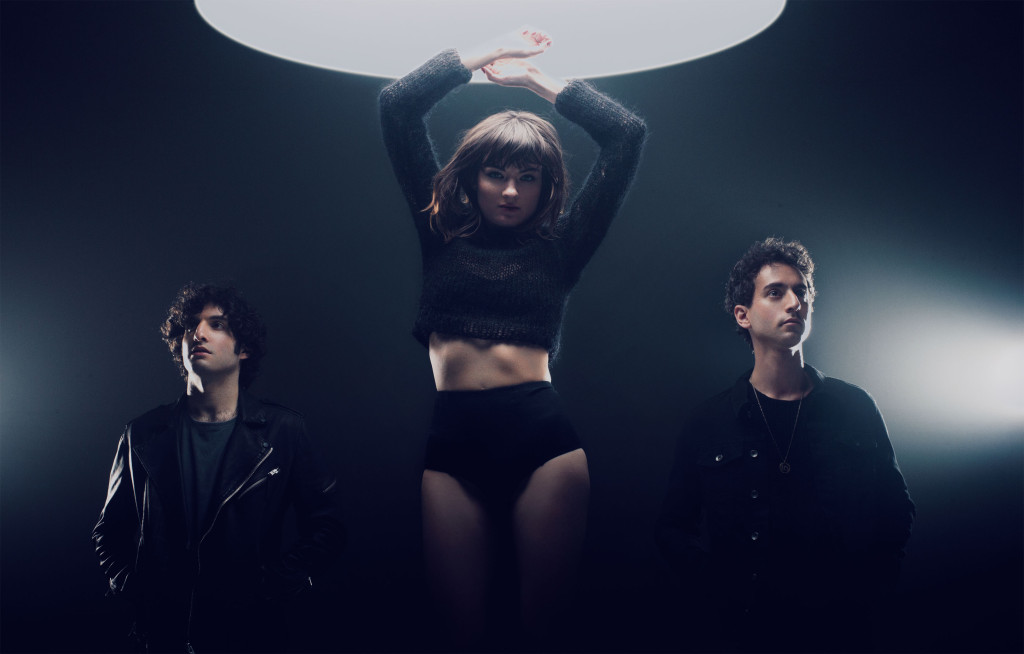 Other than the Mermaid Parade, the Nathan’s Famous Hot Dog eating contest and a subway car with no air conditioning, nothing says summer in New York City more than being surrounded by dancing bodies in a hot, sweaty club. This summer, the Brooklyn electronic pop trio Little Daylight is providing the perfect musical soundtrack for all that partying.

The band members–Nikki Taylor, Eric Zeiler and Matt Lewkowicz–have previously made a name for themselves as in-demand remixers for acts like Sky Ferreira, Bastille, and Edward Sharpe and the Magnetic Zeros. Now they’re finally emerging on their own, first with their recent TV appearance on Late Night with Seth Meyers, and with the imminent release of their major label full-length debut Hello Memory, which is due out on July 15.

The little voice in me says that this band is going places, so now is the time to catch the members of Little Daylight live at Brooklyn Bowl (fittingly with another Brooklyn-based synthpop trio, Au Revoir Simone) before they start to really explode.

Little Daylight made a splash last year with their catchy breakout single “Overdose,” which is also on the new record–before you get any wrong ideas, that song has more to do with the romantic kind of overdose than the chemical kind–it was the song that got them a deal with Capitol Records. It’s just one of the many infectious and danceable tracks on Hello Memory that includes “Siren Call,” “My Life” and “Runaround,” augmented by some straightforward rock in “Mona Lisa” and the tender ballad “Be Long.” The lyrics aren’t just facile or disposable–Lewkowicz told me in a recent interview for MySpace that they draw from their own personal experiences and those of their friends—so there’s definitely some substance within their dance pop sound.

Little Daylight will be performing with Au Revoir Simone on Wednesday July 2, at Brooklyn Bowl, 61 Wythe Ave., Brooklyn, 8 pm, $10. The band’s new album, Hello Memory, is due out on July 15.