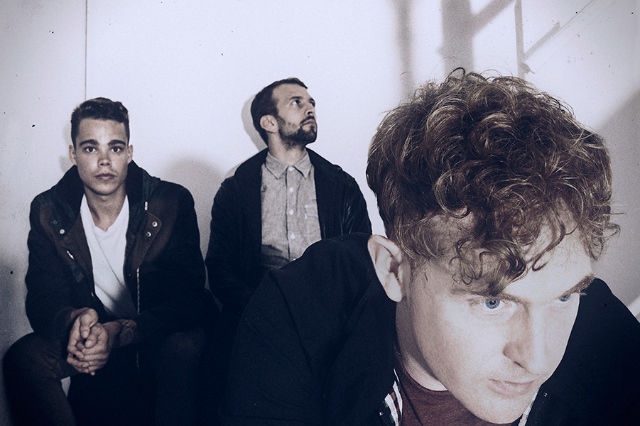 Contrary to popular opinion, the summer song of 2014 to me is not “Fancy ” by Iggy Azalea and Charlie XCX. Rather, it’s “Always” by the Australian electronic trio Panama, off of its most recent EP of the same name. There’s really lots to love about this track as it’s danceable, hypnotic, sophisticated, romantic and surrounded by cinematic textures and an infectious melody. If you don’t believe me, listen for yourself:

A little background about this band who ironically is not from the country it’s named for, sort of like that ’80s group Asia. Panama was formed by singer Jarrah McCleary and had previously released another EP, It’s Not Over, whose title song was a hit on the Hype Machine. (The trio is signed to 300 Biz, the latest label venture by veteran music exec Lyor Cohen). On New Year’s Day of 2014, Panama performed at Australia’s Field Day festival on the same bill with Flume, London Grammar, and Solange. They later made their first U.S. appearances via SXSW. The band is currently on tour of America, including a show in Brooklyn this weekend, before finishing out the rest of August in Europe.

As evident on the It’s Not Over and Always EPs, Panama’s music is very reminiscent of early Depeche Mode and a lot of other electronic groups from the ’80s and ’90s. While their sound conveys a very icy, detached cool that is a hallmark of most electronic music, Panama also offers moments of soulful romantic yearning and genuine human feeling–in other words, there’s heart behind the technology (exhibit A: “We Have Love” from It’s Not Over).

If you’re hooked or at least curious by the time you finished reading this, check out Panama’s only New York appearance this Friday. It promises to be an ecstatic evening of beats and grooves to put the exclamation point on your summer.