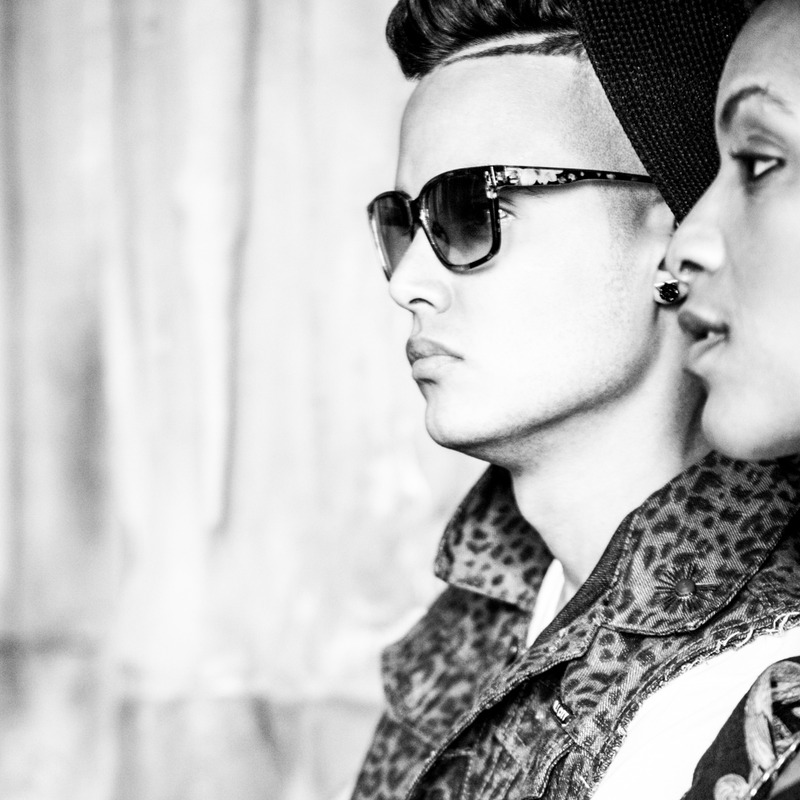 Denitia and Sene perform at the Afropunk Fest in Fort Greene this weekend. Photo: Mats Bakken

Every summer the Afropunk Fest at Commodore Barry Park in Fort Greene welcomes one of the city’s most dynamic musical lineups of the year. This weekend the free annual festival will host artists including Fishbone, Bad Brains, Sharon Jones and the Dap Kings, Body Count and Meshell Ndegeocello, and pay tribute to the late DJ Rashad, as well as some up-and-coming acts that are taking root right here in Brooklyn. Denitia and Sene, the Ditmas Park duo known for seamlessly and gorgeously blending soul, rap and electronic music, will take the stage on Saturday.

When you have such a diverse group of young artists as Troy Ave, Ava Luna, Parquet Courts, Junglepussy…claiming Brooklyn as their home, whether they hail from here originally or not, you know there’s something special here.

For young artists like Denitia and Sene making a living in music isn’t just about playing out, it’s also about being part of a larger community. “There are lots of ways to make money in show business,” Sene told us in an email. “Some less glamorous than others. You find a lot of people are willing to go wherever and do whatever. Not many people are as worried about giving back to their hometown as they are giving to themselves.”

While comaraderie  between talent and management is rarely par for the course in the music business, Sene pointed to Williamsburg-based Move Forward Music, the promotions and booking agency his band works with, as one of major connectors for artists and for the Brooklyn music scene right now. “Move Forward Music is dedicated to putting on strong events that help keep their community at the forefront of live entertainment,” he wrote.

As a former aspiring musician himself–he entered the music business as a rapper from Park Slope–Alex Damashek, founder and executive director Move Forward, has become known as a champion for new voices emerging on the Brooklyn scene.

While Damashek acknowledges that Bushwick, Greenpoint and Williamsburg are still musical powerhouses, especially in terms of sheer number of places to perform, he says that you have to move beyond the North Brooklyn bubble to understand what’s happening in Brooklyn right now. “Denitia and Sene, for example, are part of an amazing independent music collective called the Clubhouse in Ditmas Park, that was recently profiled in The New York Times [and] has generated several Grammy winners,” he explained. “A kid from East Flatbush named Bobby Shmurda, who no one had ever heard of three weeks ago, packed out Webster Hall and signed to Epic Records off the strength of the ‘Shmoney Dance.’ When you have such a diverse group of young artists as Troy Ave, Ava Luna, Parquet Courts, Junglepussy…claiming Brooklyn as their home, whether they hail from here originally or not, you know there’s something special here.”

Damashek started Move Forward Music in 2008, working mainly with soul and hip-hop artists, and in addition to Senitia and Sene his roster includes YC the Cynic, and DJ Rehka. 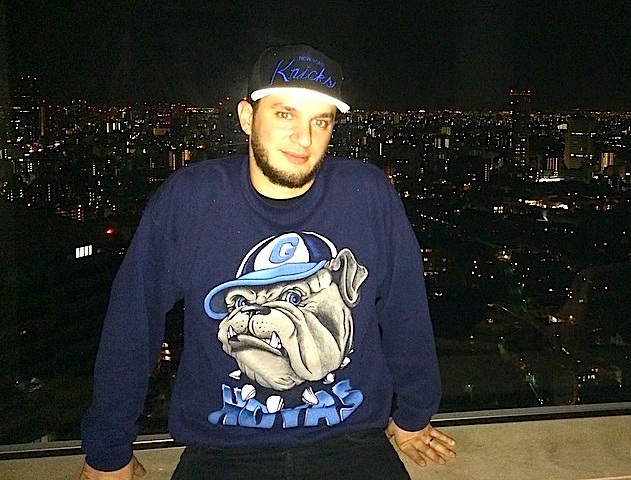 “One of the things that I’ve always loved about hip-hop music is that hip hop comes from everything,” he said. “It’s a sample-based art form. One of my favorite rappers, Rakim, said [on the Eric B. and Rakim song ‘I Ain’t No Joke’]: ‘Even if it’s jazz or the quiet storm/I hook a beat up convert it into hip-hop form.‘ So that kind of informed the way that I look at other types of music.” 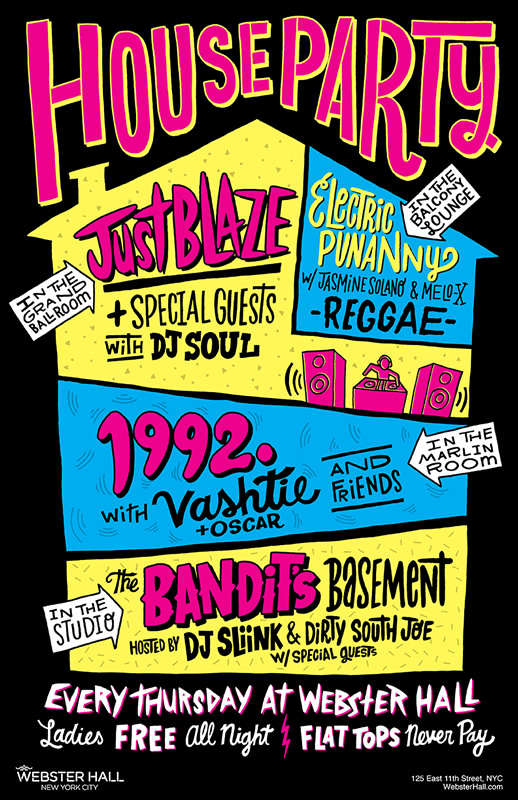 That love for music informed his interest in the behind-the-scenes aspects of the business, first as a DJ for WERS at Boston’s Emerson College and then later as director of marketing at the popular New York City music venue SOB’s. “Being that I came from the mindset of being an artist myself I was always really good at working and motivating artists and helping them stay organized and get their business right,” he said.

For Damashek, who now resides in Bay Ridge, setting up shop in Brooklyn was natural. He first rented a desk at the office of a hip-hop Web site in Williamsburg; he later found his own office a few blocks away. “It has been very important to me, as someone involved in the culture of New York City and of Brooklyn, to be based in Brooklyn,” he said. “Being from Brooklyn, I take a lot of pride in that. Brooklyn is overrun by people from other places.”