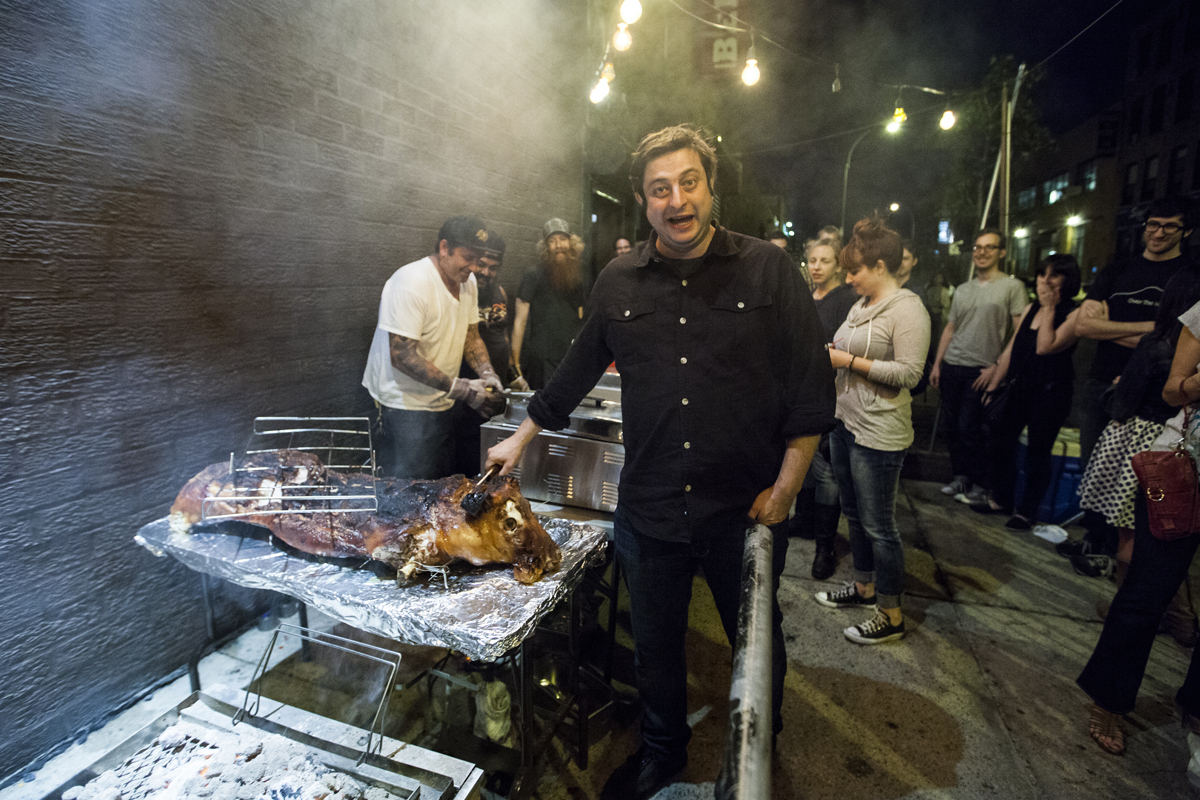 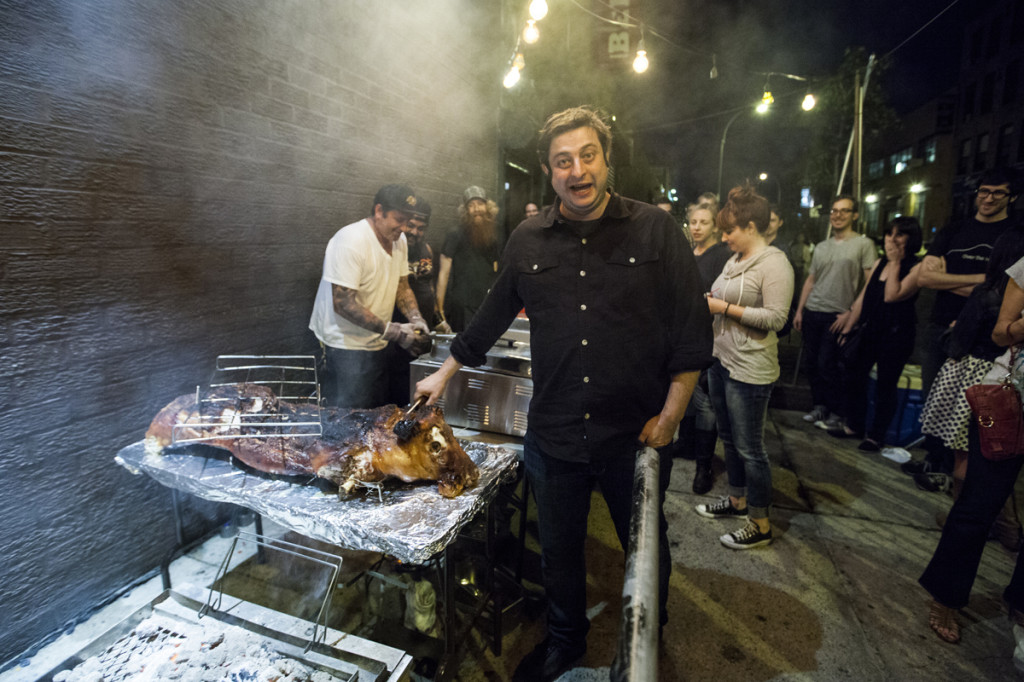 Famous people are great and all, but what I have really come to appreciate about Eugene Mirman after attending a few EMCFs is his ability to identify and give a stage to relatively unknown comedians who are clearly on their way to the big time.

The end of summer is here, and while that means less daylight, cooler temps, and not being able to phone it in at work anymore, it’s also time to get excited for the annual Eugene Mirman Comedy Festival, which returns to The Bell House and Union Hall for five nights starting September 18. Now in its 7th year, the festival is an unfussy, intimate series of shows, panels, and events featuring top-notch talent, mostly culled from Mirman’s own list of comedian friends he’s collected over two decades in the biz.

A lot of the shows with big-name headliners are already sold out, but don’t despair if you didn’t snap those tickets up–the secret to the festival is that the less star-studded line-ups are where you’ll see tomorrow’s new favorite funny person. And everyone loves an opportunity to say, “Oh yeah, I saw her just before she got hired by SNL-The Daily Show-The John Oliver Show-moved to LA and got super famous.”

Over the years, Mirman has consistently drawn lots of big names (Sarah Silverman, Louis CK, Fred Armisen, and Aziz Ansari, to name just a few) to the festival, as well as to his now-defunct weekly showcase, Pretty Good Friends. This year’s already-sold-out list reflects Mirman’s booking abilities–if you wanted to catch Star Talk Live! with either Neil deGrasse Tyson or Bill Nye the Science Guy, you’re too later for regular tickets. Similarly, Saturday’s “You Never Know Who Might Drop By” show, which is hosted by “Special Guest” and features many “Special Guests” as well as H. Jon Benjamin, is sold out based on the superstar acts who have “dropped by” in previous years. If you’re dying to attend one of these shows and have a lot of cash to burn, you can buy a “EUG Express Lane VIP Pass” for $500, which gets you and a friend into every show in the festival and lets you cut the line too.

Famous people are great and all, but what I have really come to appreciate about Eugene Mirman after attending a few EMCFs, is his ability to identify and give a stage to relatively unknown comedians who are clearly on their way to the big time. In 2012, at a Pretty Good Friends show that was headlined by David Cross, a young opener who I had never heard of did a set that bowled me over. His name was Michael Che, and everyone in the crowd who heard his set that night knew they were in the presence of real deal standup prowess. He was just in the beginning stages of his comedy career at the time, but it was no surprise to me when he was hired soon after to write for SNL and as a correspondent on The Daily Show.

Lots of shows in this year’s ECMF aren’t sold out and will afford opportunities to catch another star on the rise, and it’s tough to be more on the nose than “5 Comics to Watch Get on Variety’s 10 Comics to Watch List,” which happens both Friday and Saturday nights at Union Hall. The festival opens on Thursday night with a “Gowanus Idol” talent show featuring people like Ira Glass, Bobby Tisdale, Dave Hill, and Eliot Glazer, and the Pretty Good Friends show slated for Saturday at The Bell House will showcase great, established comics like Nick Thune, Wyatt Cenac, and one of my personal faves, Jessi Klein. Che is back–with top billing this time–at the Friday night Night of Cutie Pies show with Mirman, Nick Thune, Jon Glaser, and others. Given the perennial popularity of the EMCF and the awesome lineup set for this year, it’s a safe bet that these shows will sell out too, so pick up a few tickets before you head out for the long weekend (and plan out the rest of your September while you’re at it). You’ll be glad you did when you’re laughing your ass off in a few weeks.