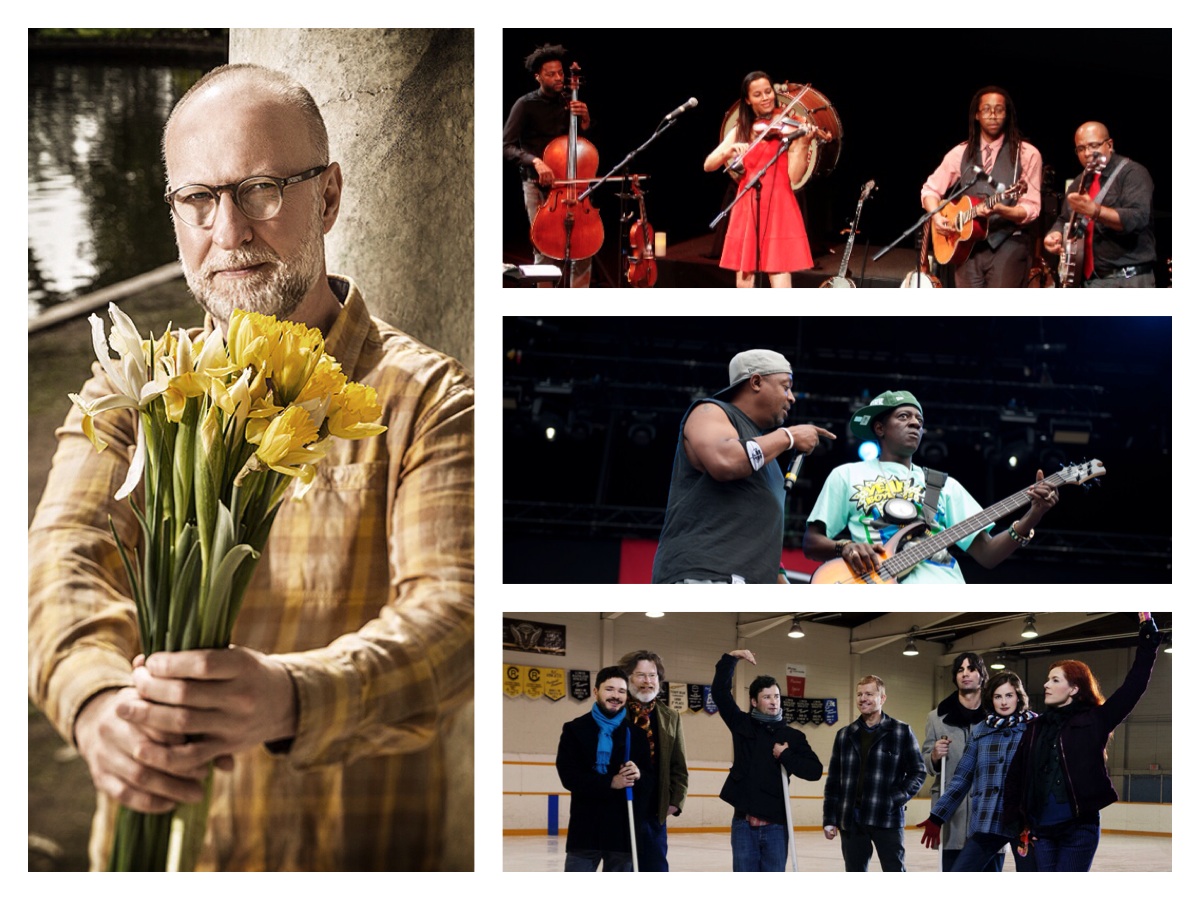 While free summer concert season is officially over, the line-up of live music coming to New York this fall is so stellar you won’t mind shelling out for a ticket. From Def Jam Recordings’ 30th anniversary celebration to Bob Dylan’s four-night stand, there’s a little something for everyone. 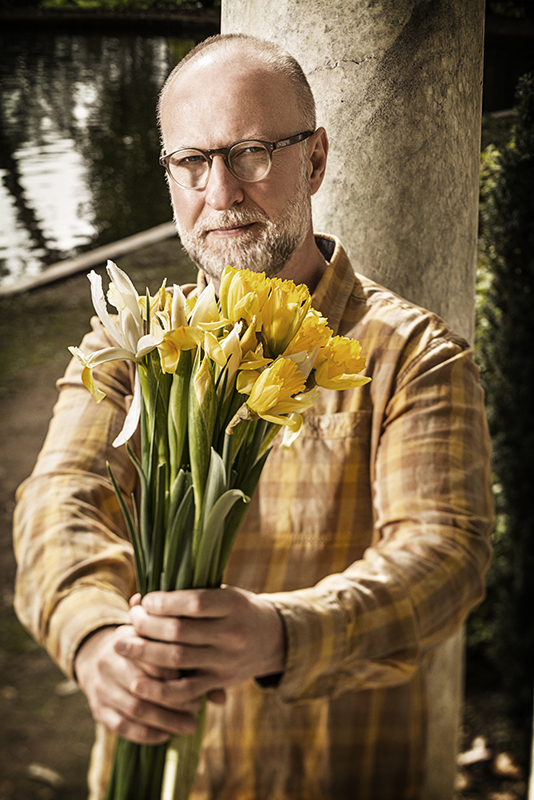 Bob Mould
Sept. 13
Music Hall of Williamsburg, 66 N. 6th St., Brooklyn
9pm, $25
On the 30th anniversary of Husker Du’s classic album Zen Arcade, singer and guitarist Bob Mould is still carrying the hard-charging, passionate punk rock torch of his former band. With cohorts Jason Narducy and Jon Wurster, Mould is out front once again with his latest release Beauty and Ruin, a terrific collection of driving rockers containing the standout cut “I Don’t Know You Anymore.” Take it from someone who saw him play a few years ago at Williamsburg Park–this still-angry man knows how to put on an electrifying show. 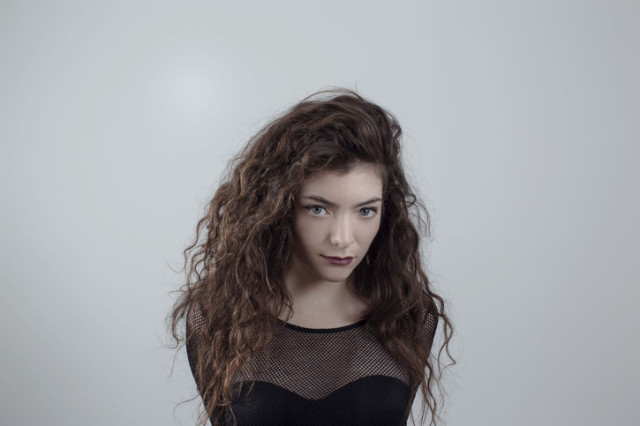 Lorde
Sept. 15 and 16
United Palace Theatre
4140 Broadway, Manhattan
7pm, $59.50
What more can possibly be said of 2013’s breakout star from New Zealand (and Taylor Swift BFF) who dominated the pop charts with her record Pure Heroine. If you missed out seeing her in the city last year, here’s another opportunity as the teen super star is slated to perform two gigs at the United Palace in Washington Heights. 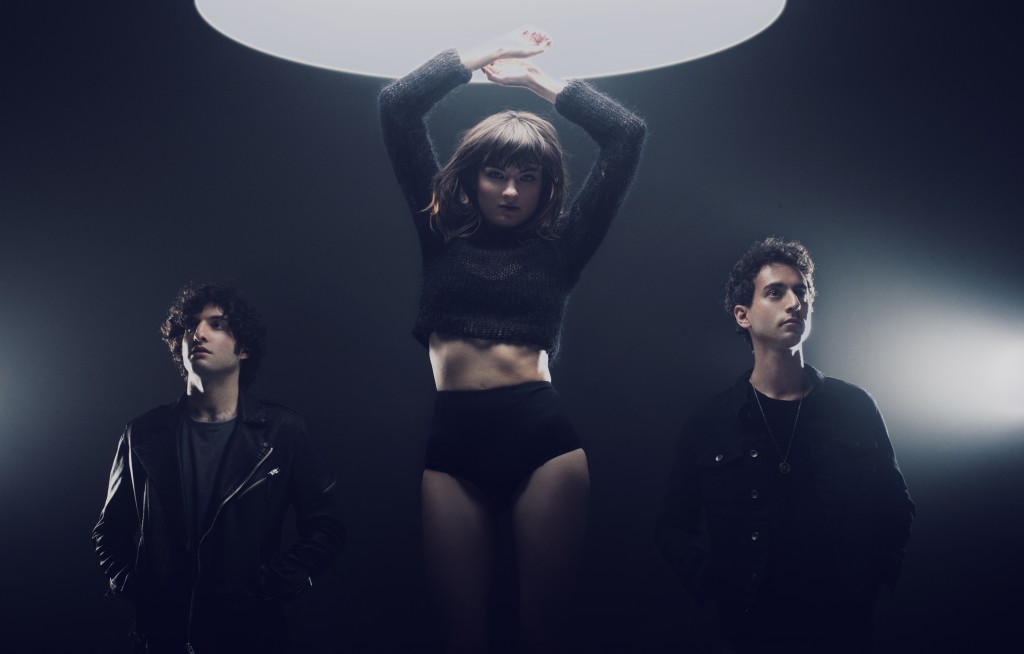 Little Daylight
Sept. 16
Rough Trade NYC, 64 N 9th St., Brooklyn
9pm, $10-$12
We spotlighted the Brooklyn-based electronic trio, known for their buzzy hit song “Overdose,” earlier in the summer, and they’ll be making a return to their old stomping grounds following the release of their dazzling full-length debut Hello Memory. Expect Rough Trade to transform into a dance hall when this band hits the stage. 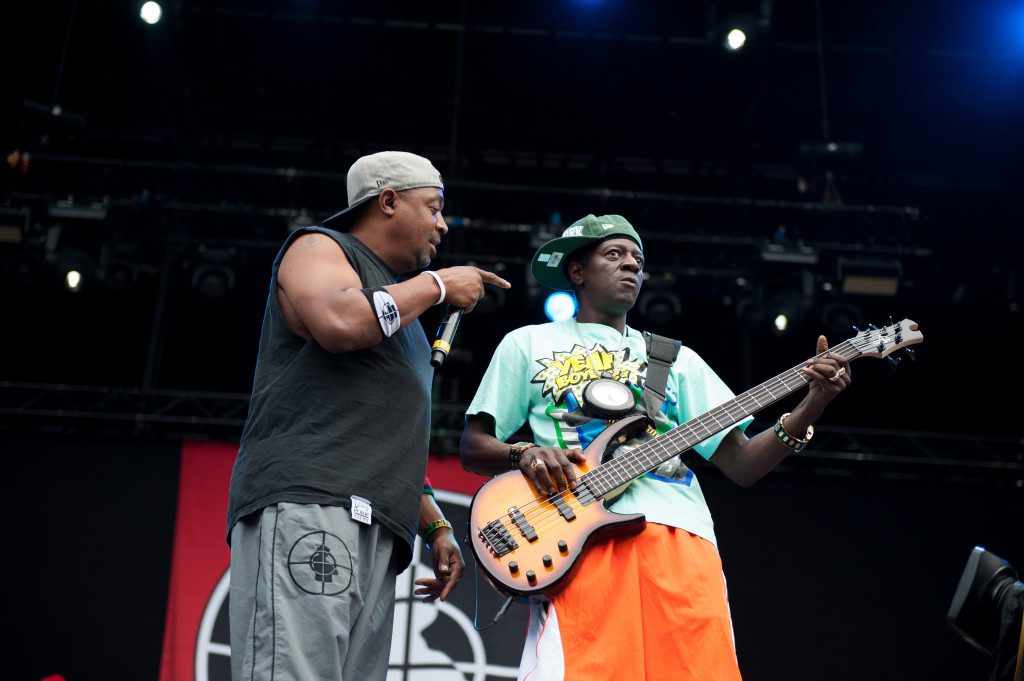 Public Enemy
Sept. 16
Brooklyn Bowl, 61 Wythe Ave., Brooklyn
8pm, $45
If there was a Mount Rushmore of hip-hop, Public Enemy would be one of the faces immortalized in stone (too bad there are no mountains to carve into in the Bronx). It’s hard to dispute their importance as one of the first hip-hop acts to bring a political and social conscience to the genre thanks to landmark works like Yo Bum Rush the Show, Fear of a Black Planet, and the critically-acclaimed It Takes a Nation to Hold Us Back. More than 25 years later, these Rock and Roll Hall of Famers are still going strong, so go out and pay some respect. 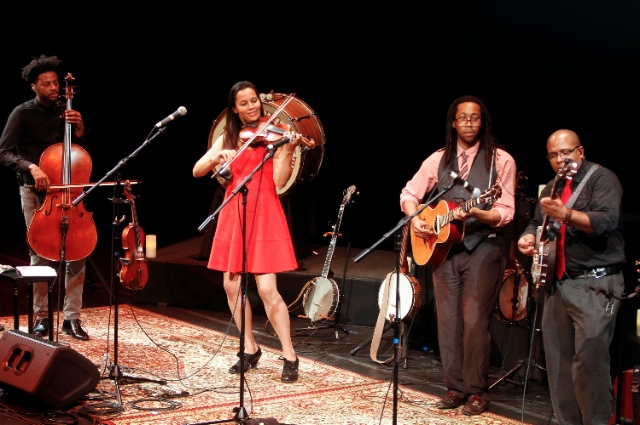 Carolina Chocolate Drops
Sept. 18
Brooklyn Academy of Music, Peter Jay Sharp Building, BAM Howard Gilman Opera House, 30 Lafayette Ave., Brooklyn
8pm, $25
I had never heard of this relatively young group from Durham, N.C. before until I saw them featured in Beth Harrington’s latest film The Winding Stream about the Carter Family. Their string-dominated music, marked by banjo and mandolin, is a throwback to country and folk music from the early part of the 20th century. This talented collective will be performing at BAM as part of the Nonesuch Festival. 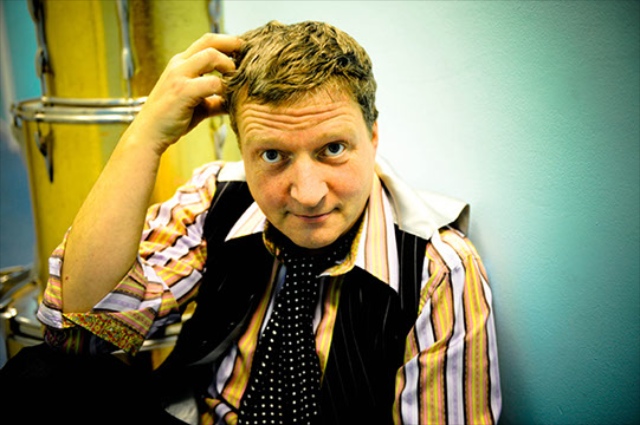 Glenn Tillbrook
Sept. 25 and 26
City Winery, 155 Varick St., Manhattan
8pm, $28-$40
Singer/guitarist/songwriter Glenn Tillbrook is one-half the driving force behind New Wave powerhouse, Squeeze (“Tempted,” “Another Nail in My Heart,” “Pulling Mussels from the Shell”) and he has also maintained a busy solo career. He’s returning to the city in support of his recently-released gorgeous and hook-y record Happy Ending. Take it from me who has seen the man live a few times–including a memorable off-the-cuff performance at Grand Central Terminal–Tillbrook is a very engaging and charming performer. 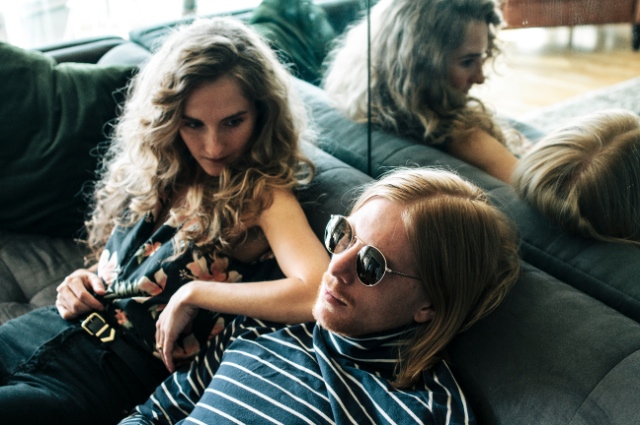 Tennis
Sept. 26
Webster Hall, 125 East 11th St., Manhattan
7:30pm, $16
It’s about time that Tennis finally caught on with a wider audience, and hopefully their upcoming third record Ritual in Repeat will be a breakout release. The duo of Alaina Moore and Patrick Riley has put out some really gorgeous lo-fi sounding pop (check out the previous albums Cape Dory and Young and Old) that recalls ’60s and ’70s pop, country and somehow, the Beatles, while also staying fresh and new. One listen to them and you’ll be immediately hooked on their shimmering sound.