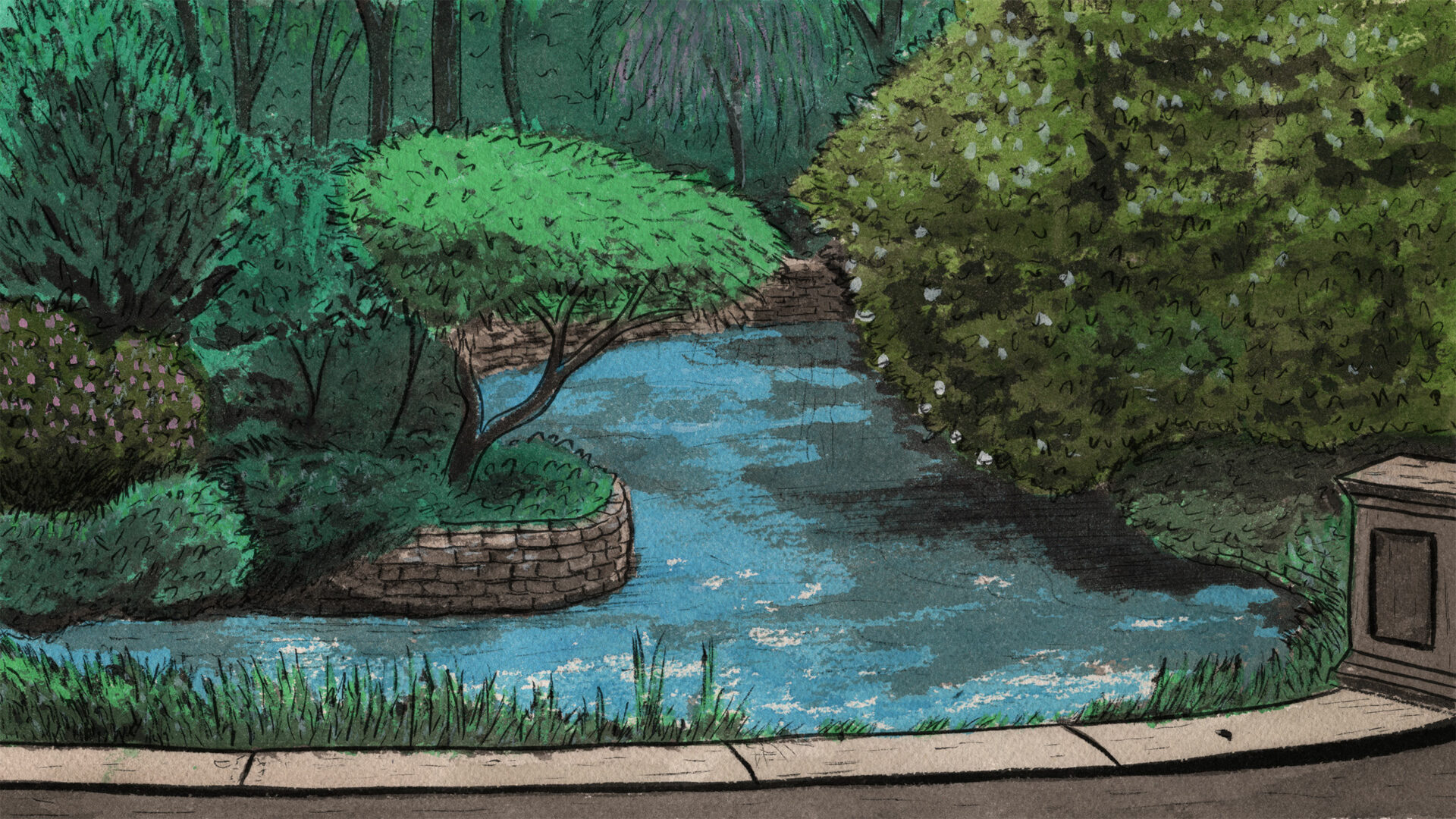 With summer weather finally breaking out, just when we all thought it would never come, New Yorkers are getting a late-season chance to fit in that long-delayed beach trip. As you spread out your beach blanket and load up that e-reader, here’s a reading list comprised of 10 Brooklyn-centric stories from this summer that you should be sure not to miss.

1. The Abandoned Garden of Prospect Park 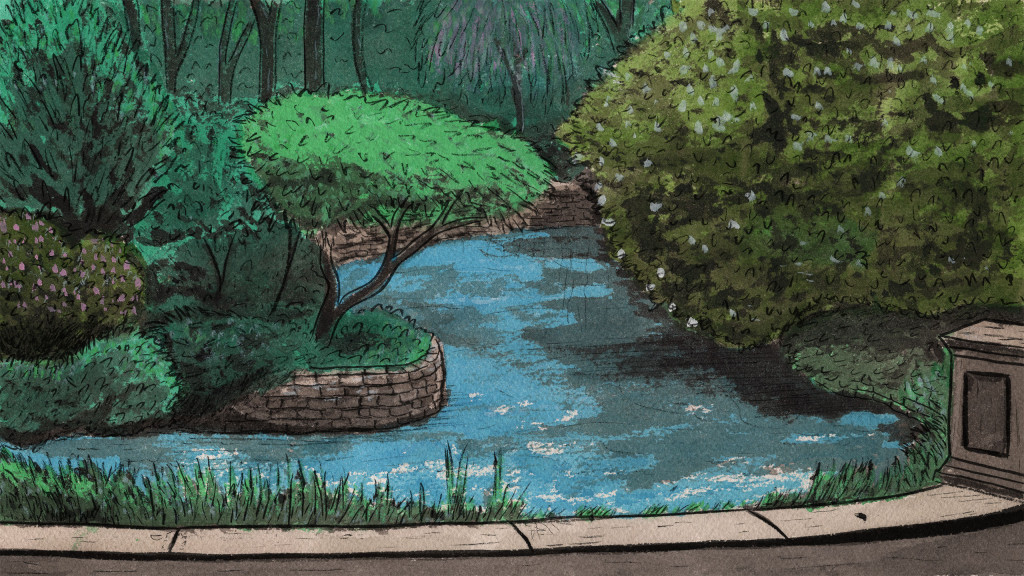 Illustration by Jesse Lucas for Narratively

As part of a monthlong series exploring New Yorkers’ secret sanctuaries, Narratively and WNYC look at how one Brooklynite finds peace in a far-flung corner of Prospect Park.

2. The Past Lives of City Parks as Potter’s Fields 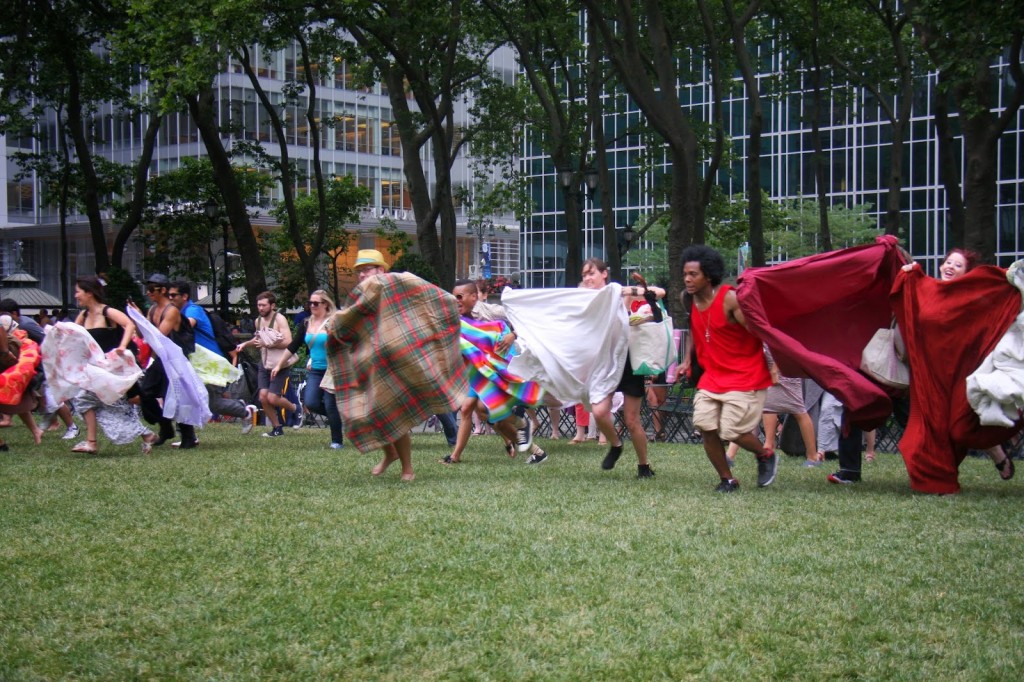 Wonder if these moviegoers making a mad dash for lawn space at Bryant Park’s summer film festival were aware the area adjacent the the New York Public Library was once a cemetery? Photo: Bryant Park

Ever wonder which NYC public parks have been used in the past to bury unclaimed dead? Well now you have! Brooklyn Based explores the city parks’ secret potter’s fields.

3. When “Affordable” Rents Push $3,000
Construction has suddenly stopped on those oddball red-framed affordable apartments rising next to Barclays Center. BKLYNR takes a look at their long and tortured creation story. 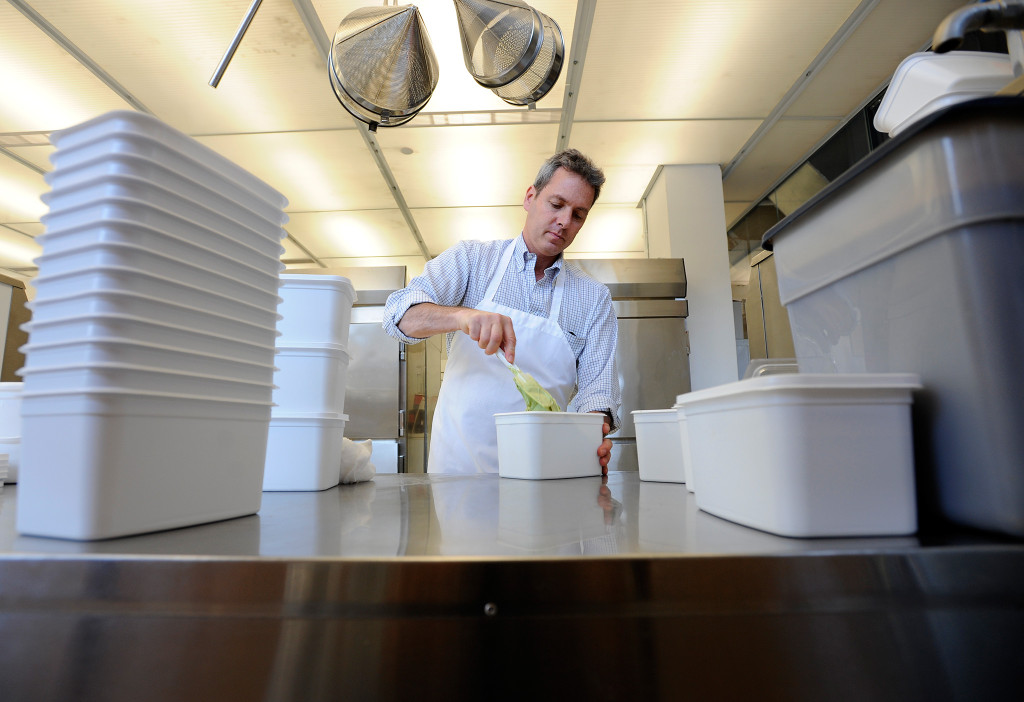 He founded and sold gelato giant Ciao Bella. But nothing could keep him from getting back in the kitchen and dreaming with ice cream.

6. An American Girl: Keri Russel
The quintessential outer-borough movie star opens up to Brooklyn Magazine about why she loves all-things BK.

7. New York’s Smelliest Neighborhoods
Sorry residents of Greenwood Heights, but you have the proud honor of living in the borough’s most ominously odiferous environs. 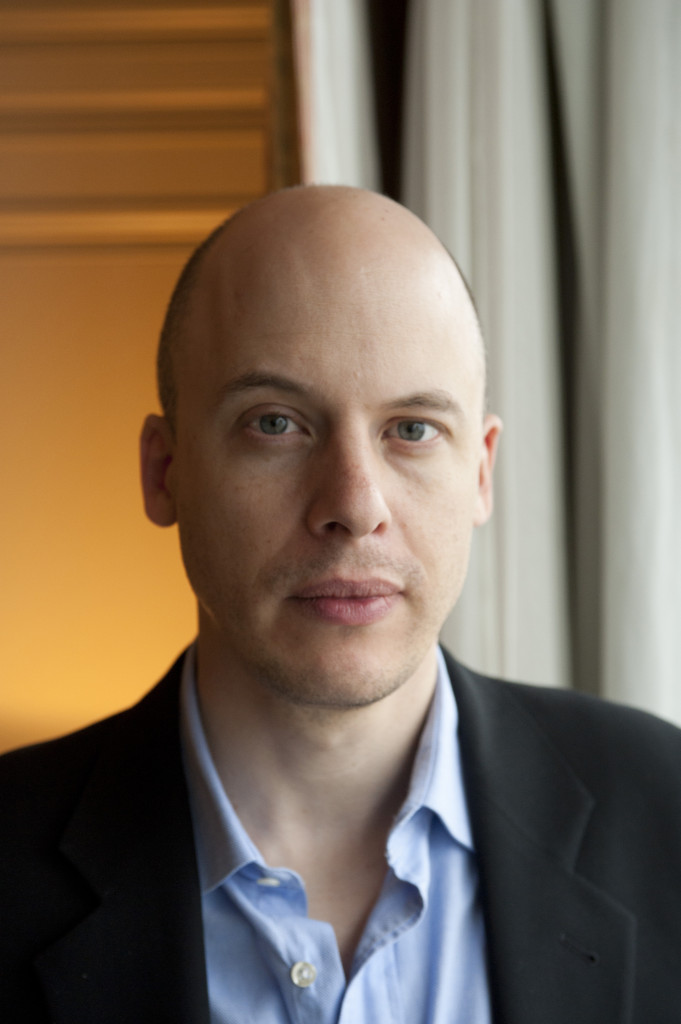 Brooklyn isn’t exactly known for being a setting for fantasy novels, but Lev Grossman’s The Magicians is making magical mysticism the borough’s next big thing. 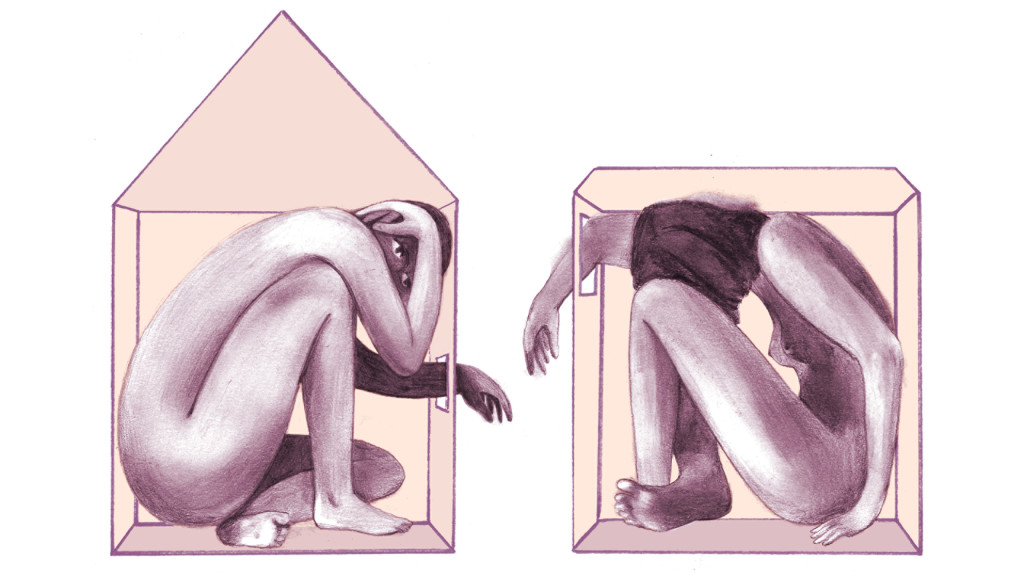 Illustration by Sarah Drake for Narratively

All the way from Los Angeles comes this tale that anyone who has ever been in a relationship can relate to (and will likely shudder at) but most of all those who live in real-estate-starved cities–what do do when your ex moves right. next. door.

10. Funk, God, Jazz and Medicine
Finally, for an in-person historical story about Brooklyn, head over to the Weeksville Heritage Center, where Creative Time is currently showing  a walkable month-long art exhibition of four community-based art commissions focused on the Black Radicals of Brooklyn.