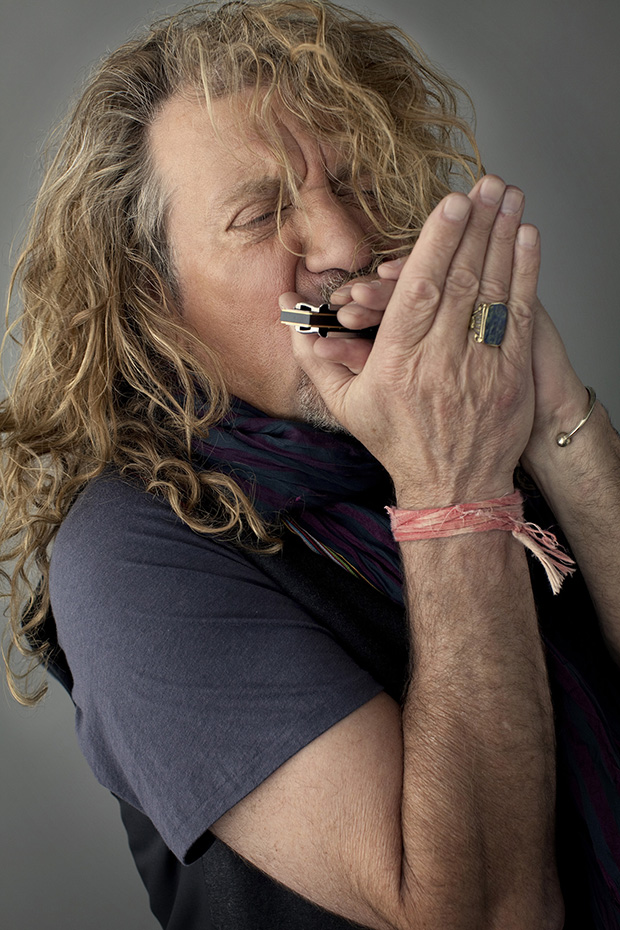 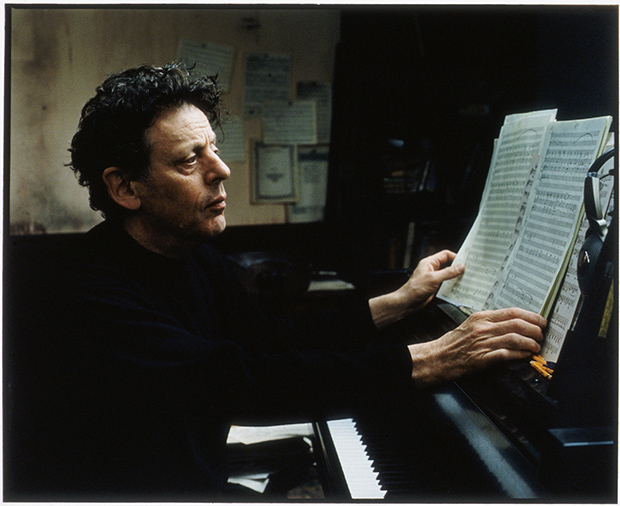 Major record labels are always trying to capitalize on the musical trend of the moment, whether you’re talking punk and disco in the late ’70s, New Wave in the early ’80s, or grunge in the early ’90s. Nonesuch Records, however, has always forged its own path. Launched on February 14, 1964, the label, founded by Elektra Records’ Jac Holzman, has consistently issued stylistically diverse albums starting with classical, world and electronic music. In Mick Houghton’s 2010 book, Becoming Elektra, Holzman says, “So the concept for Nonesuch was quite simple: the music was proven and attractive to a college audience, the notes were musically authoritative and not pompous, and the jackets reflected a down-to-earth whimsy that said: these are not elitist records.”

Fifty years later, Nonesuch is still going strong, and its roster has included Laurie Anderson, Philip Glass, Wilco, the Magnetic Fields, the Black Keys, Buena Vista Social Club, Youssou N’Dour and Natalie Merchant. To mark the occasion BAM is hosting the Nonesuch at BAM festival beginning tomorrow, Sept. 9. and featuring performances by acts that have had a connection with the label over the years. Kicking off the program is a concert featuring Philip Glass and composer Steve Reich together for the first time in over 30 years. The festival closes with Robert Plant and the Shapeshifters on Sept. 27 and 28, and in between will be performances by artists including Tweedy (a collaboration between Wilco’s Jeff Tweedy and his son Spencer), soprano Dawn Upshaw, the legendary Brazilian musician Caetano Veloso, and jazz pianist Brad Meldhau.

We spoke with Nick Schwartz-Hall, a producer for the festival.

Certainly one of the highlights—if not perhaps the main highlight–is the opening night of the festival featuring Philip Glass and Steve Reich together. For avant garde music fans, this is a dream billing. How did you manage that?

It is an amazing, really historic opportunity to present Philip Glass and the PGE and Steve Reich and Musicians together. The truth of how it happened is actually just as simple as Bob Hurwitz asking these two giants of contemporary music, who have been major figures on the Nonesuch label and at BAM, to consider the idea. It was kind of a dream, and then they both said ‘Yes!’ On the practical side, we, BAM, and the artists, have made a major investment of time and energy to figure out how to get all the players together at the same time, and to figure out all the technical challenges, but everyone has been willing and helpful in figuring it out.

How did the idea of this festival come about? How long was this in the making in terms of the planning and rounding up the artists?

At BAM, we always have an eye on what is happening at Nonesuch, given their position in the world of new musical developments and the artists they represent. The idea of celebrating the 50th anniversary of Nonesuch has been on the radar for at least a year-and-a-half, maybe two. It came up in a conversation that Bob Hurwitz and David Bither at Nonesuch had at one point with Karen Brooks Hopkins and Joe Melillo, and there was never a question about us wanting to take it on at BAM. We just had to figure out how to do it. The actual work of planning this concert celebration in September began last summer, and we have put over a year of effort into getting it lined up and working out schedules and availabilities with the artists. 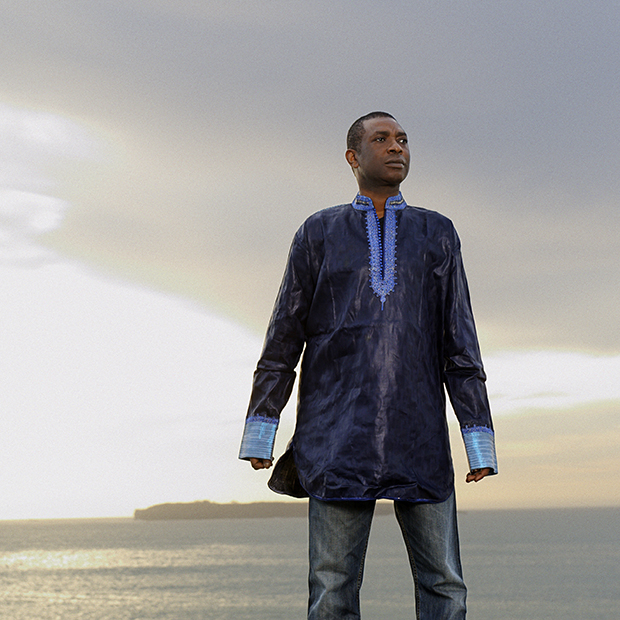 What makes BAM the appropriate venue to host this? In other words, how would you describe the relationship between BAM and Nonesuch?

BAM has long been a home for adventurous artists and new developments in performance and music, and so has Nonesuch. Our association with major artists on the Nonesuch label, such as Steve Reich, Philip Glass, Kronos Quartet, John Adams, and others goes back to as long as those artists have been represented on the Nonesuch label. More recently, we have observed the ways in which the previously existing barriers among genres of music have been breaking down among contemporary artists, and how that work is reflected on the Nonesuch label, with artists like Timo Andres, Metropolis Ensemble, Joshua Redman, and others, with whom BAM has also been fortunate to work. Two years ago in March 2012, we were very fortunate to develop a very productive partnership with Nonesuch, Dr. John and Dan Auerbach to help launch Dr. John’s Locked Down album, produced by Dan for Nonesuch. 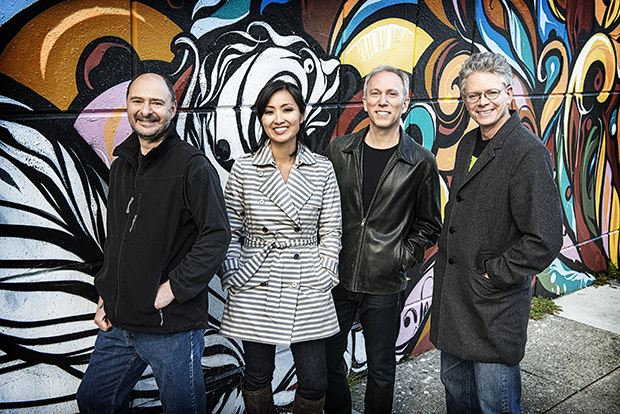 I like to think that there is a special synergy between Nonesuch as the label home for a very special selection of artists and BAM as a set of venues and audiences very well suited for presenting the work of those artists.

Other than Glass and Reich, are there any other upcoming performance you’re particularly anticipating?

I would actually be lying if I didn’t say I really want to be able to attend all of these concerts, which, of course, will be impossible. It is indeed a remarkable opportunity to present Robert Plant, and we are honored to have the opportunity. I also have to say that bringing Caetano Veloso to New York after so many years is also a very special opportunity, and I think many people will be reminded of, or discover, his unique and remarkable abilities as a musician and performer. The same is certainly true of Youssou N’Dour. I also think Dawn Upshaw performing Crumb’s Ancient Voices of Children will be something truly special that is unlikely to be repeated. 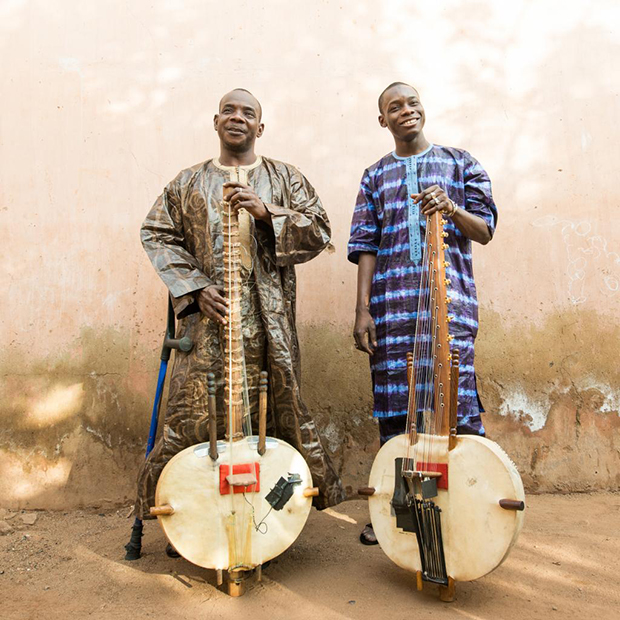 Nonesuch at BAM, part of the 2014 Next Wave Festival, runs from Sept. 9 to Sept. 28 at the Brooklyn Academy of Music, 30 Lafayette Ave., Brooklyn. For information on tickets and a schedule of performances, click here.