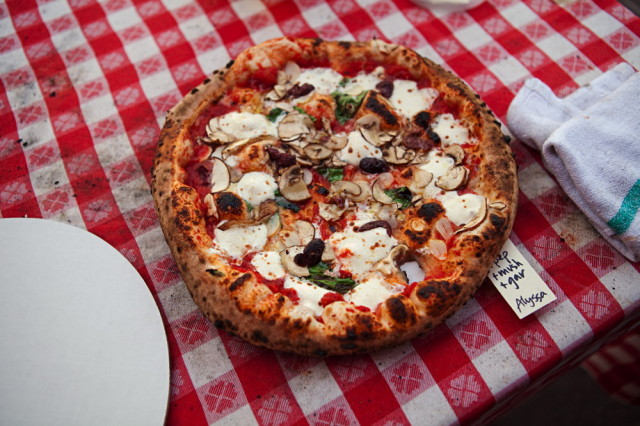 So Grub Street says there are no “big-deal” restaurants opening in Brooklyn this fall because the rents here are no longer cheap enough to attract exiled Manhattanites. To me, this analysis misses the entire point of the Brooklyn restaurant scene. There have never been “big” restaurant openings in Brooklyn. This is where small restaurants open and then become a big deal. Was Roberta’s a big-deal opening? Was Buttermilk Channel or Marlow and Sons? No, they were unknown openings in far-flung neighborhoods that then became big because the food, ambiance and attitude was better than any of those “big-deal” spots across the river. It’s hard to know where the borough’s next big thing will pop up next, but there are no shortage of newcomers on the horizon. Here’s a look at ten of those small-time openings that we’re most excited for this fall.

Moto’s mobile pizza business is already the best thing about Brooklyn Flea and the new Berg’n beer hall, and they’re laying down brick and mortar for the first time this fall, in an unsuspecting spot near the BQE on the edge of Carroll Gardens and Red Hook. The Moto team chased down a rumor and discovered a well-preserved brick bakers oven from the 19th century in an old storefront here. They’ll soon be turning out wood-fired pizzas along with seasonal small plates. 338 Hamilton Avenue, near Mill Street; pizzamoto.com

Owner Jim Mamary, who over the years has been involved with trendy Smith Street spots like Zombie Hut, Gowanus Yacht Club, and the late, great Patois is putting a bird on Prospect Lefferts Gardens, the next BK neighborhood sprinting toward full-scale gentrification. No word on menu offerings at this hip-looking bistro yet, but the space, lined in reclaimed wood and vintage details, looks ready to open shortly. 504 Flatbush Avenue, near Lefferts Avenue

Also down in the PLG, the owners of Crown Heights’ Cent’Anni are planning this lobster-and-whiskey-centric gastropub. An early look at the menu proves intriguing; they’ll have a classic lobster roll along with a new-school one topped by avocado and Japanese togarashi pepper, plus bar snacks like chorizo-stuffed olives. 569 Flatbush Avenue, at Midwood Street 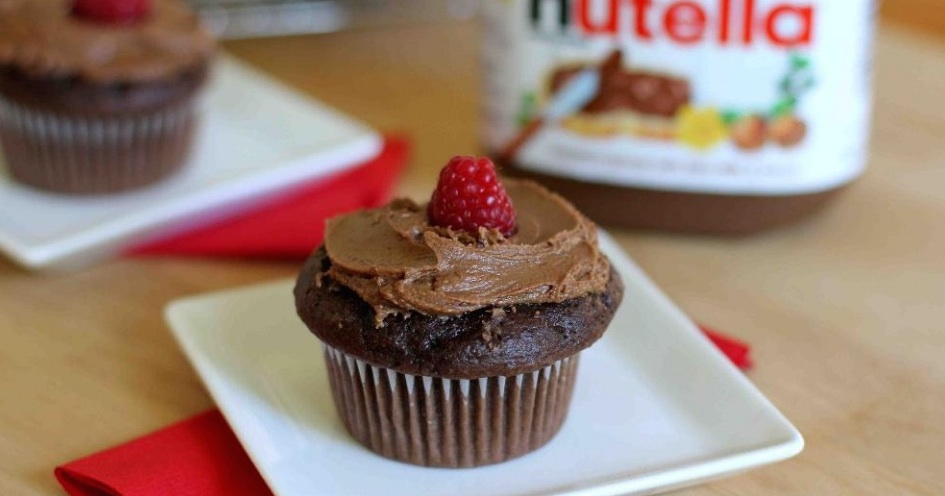 Nutella cupcakes. Nutella pizza. Nutella-bacon-banana waffle sandwiches. Yes, Park Slope, you’re getting an all-Nutella, all-the-time eatery this fall, and don’t pretend you haven’t been waiting for  this. By the way, this is not a brand-sponsored promotional pop-up, but an independent eatery opened by some very passionate “Nutella enthusiasts.” 82 Fifth Avenue, near Prospect Place; nutelleriany.com

The Bed-Vyne folks have already  mastered beer and wine at their twin spots in Bed-Stuy, so it will be exciting to see what they do with liquor at their upcoming craft cocktail spot. Bed-Vyne Cocktails will take over the former Mac’s Landing space, partnering with next-door Royal Rib House for bar snacks. 305 Hasley Street, at Throop

Chef Robert Newton has won plenty of fans with Wilma Jean and Nightingale 9 over in Carroll Gardens; this fall he’ll be going quite big-deal indeed, with a new restaurant inside the Brooklyn Botanic Garden. Yellow Magnolia will offer a locavore focus complete with ingredients sources from the garden itself (pickled cherry blossoms, anyone?). 150 Eastern Parkway; bbg.org/visit/yellow_magnolia

Brooklyn is awash in Texas-style barbecue these days, but Tyson Ho hopes to turn our attention to North Carolina-style BBQ at this massive “church of pork” and beer garden set to open in Bushwick, specializing in whole hog, slow-cooked pulled pork. 173 Morgan Avene, at Scholes Street; facebook.com/ArrogantSwine

The characterless Avalon apartment tower on the edge of Fort Greene and Downtown isn’t the most charming spot for a restaurant (perhaps it’s why Palmer’s didn’t make it there), but they’ve got our attention by bringing in former Top Chef-testant Chaz Brown for a menu of dim sum and noodle dishes mixed up with American flavors. 343 Gold Street, at Myrtle Avenue

Stephen Tanner, who co-founded Pies-n-Thighs and then went on to serve some very serious fried chicken at Commodore, is making the familiar Williamsburg-to-Bushwick transition this fall with this bi-level bar, where the food focus will be on barbecue-meets-Mexican fare. 17 Ingraham Street, neart Bogart Street 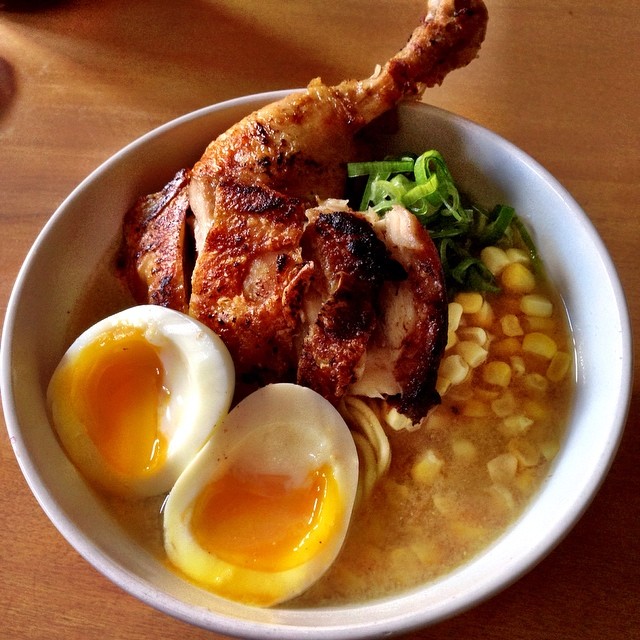