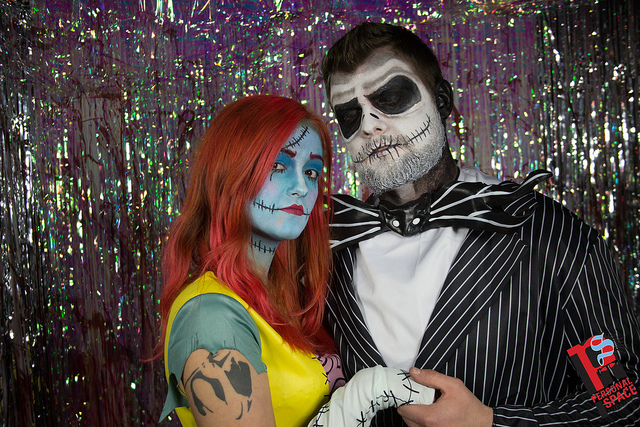 It’s probably time we declare the entirety of October Halloween month, rather than restricting all the spooky revelry to one night a year. If you already donned your costume this past weekend, there are nine more frightening fêtes for you on Friday, from a never-been-danced-upon abandoned factory floor to the terrifyingly toxic Newtown Creek.

October 31st
Dia de los Terribles
8pm, $20
Wythe Hotel
Terrible Records presents a DJ set by Dev Hynes and other Terrible all-stars, plus a screening of Under the Volcano, a Day of the Dead photo gallery, and an open bar from 8 to 9 sponsored by Milagro Tequila Monetlobos, Mezcal, and Ancho Reyes. 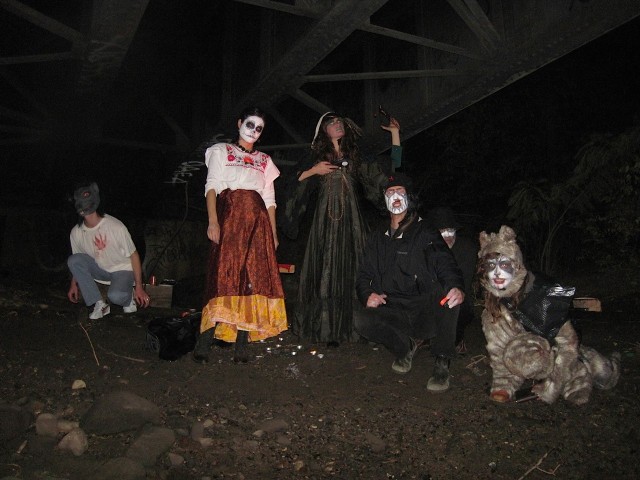 Haunted Canoe Rides
8pm, $15
Broadway Stages Boatyard
You’d be hard-pressed to come up with something more legitimately scary to do on Halloween than a boatride on the hideously polluted Newtown Creek. Let the North Brooklyn Boat Club’s certified Undead Guides paddle you about Greenpoint’s haunted waterway, then convene around a campfire for s’mores and “boneless troll finger sandwiches.”

Zombie Prom 2014
8pm, $15–$20
Littlefield
Now in its sixth year, the 2014 Zombie Prom presents monstrous music from the Hollows, Jumbo Brown, Corn Mo, and Sylvana Joyce & the Moment. Bizarre zombie costumes encouraged; there will be a blood-spattered photo booth for your prom-style pix.

Dark Magic
9pm, $25
FreeCandy
Clinton Hill’s art & music coworking space is throwing a masquerade, featuring live performances, an art exhibit, DJs, and an open bar. They’re raising funds to renovate their space, so make a donation to claim your spot at the party.